Usain Bolt Thanks Ferguson For Ronaldo's Return, Juventus Made UCL History Against Chelsea and More

By FootballUniverse (self media writer) | 15 days ago

ALEX TELLES set Manchester United on their way to a brilliant comeback win with a stunning volley against Villarreal.The left-back struck sweetly from a Bruno Fernandes free-kick to drag the Red Devils level. What a time to score your first Man Utd goal. Bruno Fernandes is one of the World's creative players and with more chances created. 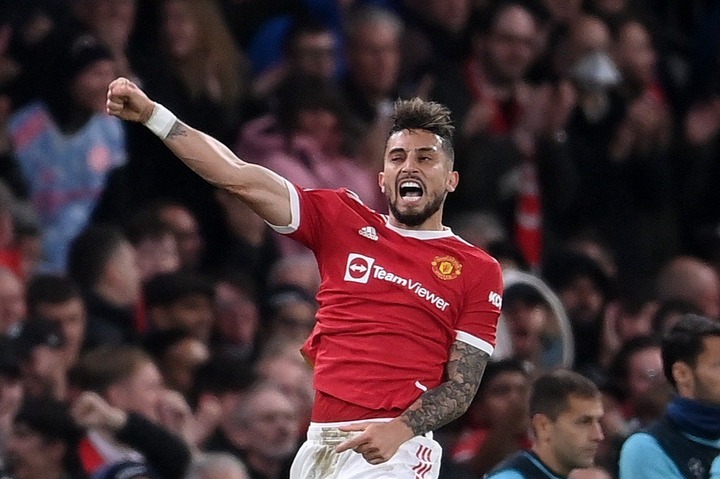 JUVENTUS made Champions League history against Chelsea by scoring just TEN seconds into the second half.Federico Chiesa, 23, thundered an effort past Edouard Mendy immediately after the restart - marking the fastest second-half goal EVER in the Champions League. A simple long ball from Leonardo Bonucci was flicked on by the head of Adrien Rabiot, who found Federico Bernadeschi who made a slight pass to Chiesa. 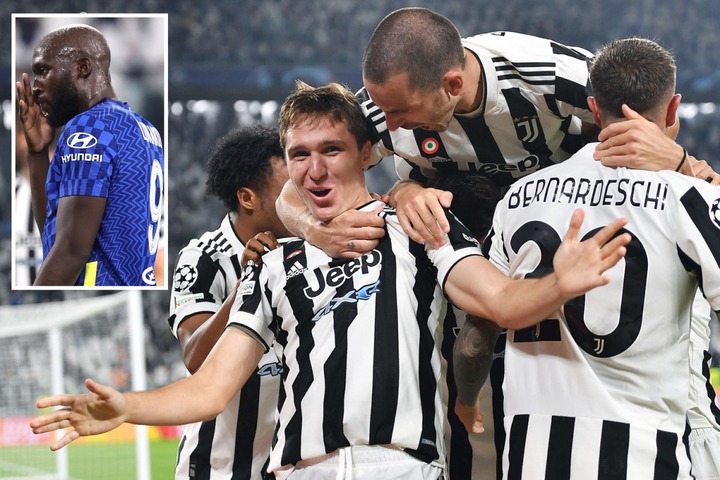 CRISTIANO RONALDO'S controversial 95th-minute winner for Manchester United in a humdinger with Villarreal sparked social media uproar. Many fans claimed it should have been ruled out as United sub Jesse Lingard was laying in an offside position. But others insisted keeper Geronimo Rulli's view was not obstructed. 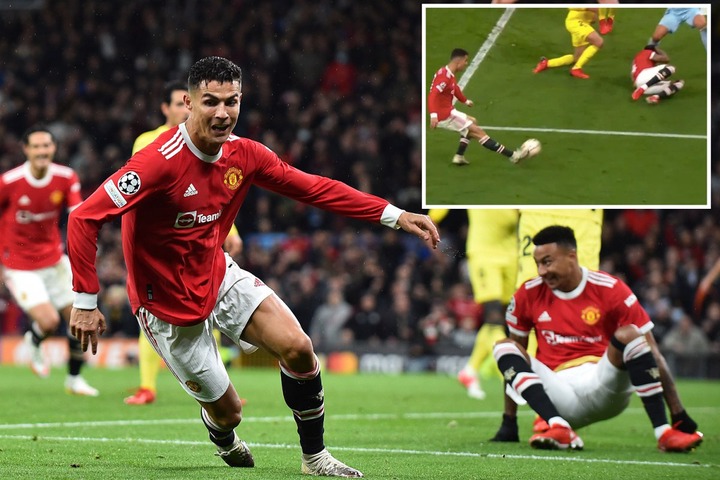 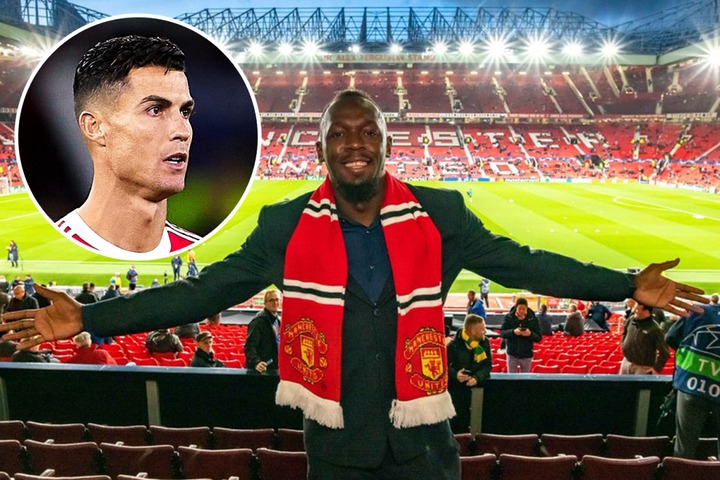 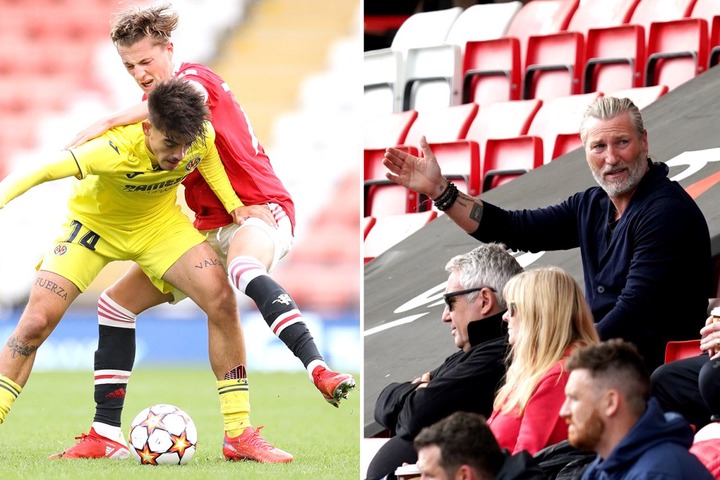