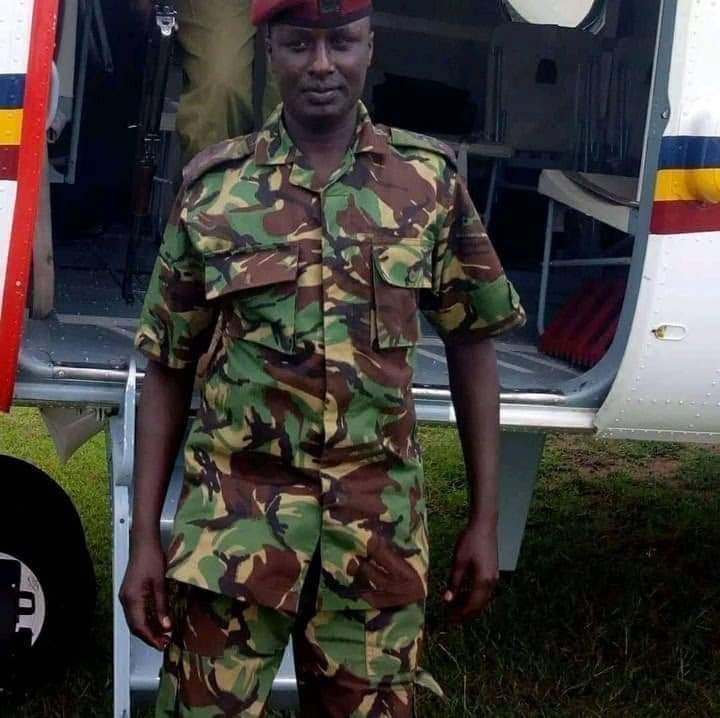 On 21st August, a group of rangers in WestGate Conservancy in Laikipia, recovered a cache of 2,640 bullets from two herders. The bullets have been linked to the disappearance and murder of several GSU officers across the country, some of the officers affected are suspected to be in the illegal business of distributing ammunition.

On August 23rd , GSU Corporal Joseph Mghanga attached to GSU Training School Embakasi, was found dead with a deep cut on his forehead, and his body was dumped in a quarry in Utawala. His two mobile phones remained in his pockets.

Three weeks later ,on September 14th, Inspector Opiyo David, attached to Embakasi GSU Training School, had his car sprayed with over 20 bullets at a garage in Utawala by unknown assailants. Luckily, he was not in the car. He reported to Ruai police station, that he had been carjacked. Inside his car 34 cartons of bullets (2,040 bullets), were found in a sack in the rear seat. Also recovered were his wallet and two mobile phones. This cache of bullets have been connected to the ones recovered in Laikipia.

On 30th July, Inspector Bonaya Ibrahim's car was blocked and sprayed with bullets in Kyumbi, Machakos. He and a friend were fatalities. He was a former long serving GSU Embakasi Training School officer.

On 11th July - Corporal Otieno Joseph attached to GSU headquarters Armoury Ruaraka, was reported missing. His car was found abandoned in a quarry in Mwiki, with all the floor mats removed. He is still missing.

Last week - 13th September - Sergeant Osman Godana, a former GSU Training School officer was in a car with 3 occupants (one a current GSU officer) when they were blocked near Blue Post, Thika by armed men in kevlar vests. Only Godana was abducted.

He is still missing.

One Reason Why Nairobians Can Never Speak Good Swahili