By nash-asila (self media writer) | 1 month ago 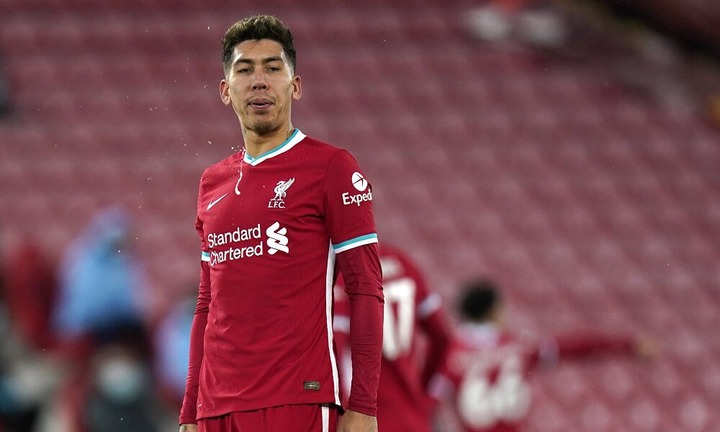 The reds started the game with a high tempo, and scored in the 13th minute after Diogo Jota tapped home from an inch-perfect cross from Trent Alexander-Arnold. 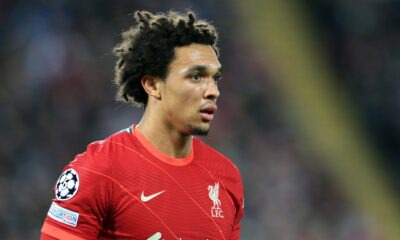 The Reds were always on autopilot, and Felipe was sent off for a bad challenge on Mane in the 36th minute, giving them a substantial advantage.

Mohamed Salah, Joel Matip, and Jota all wasted clear-cut chances after the interval, and the club could have easily won by four or five goals.

In the end, it didn't matter because the Reds' victory at Anfield ensured that they would finish first in their Champions League group with two games remaining.

Klopp was clearly pleased with his team's overall performance after being placed in a difficult group that included included Porto and AC Milan.

However, after Firmino suffered a hamstring injury, he expressed his dissatisfaction. He was introduced as a half-time substitution but was replaced in the 78th minute.

"It would have been lot better if Bobby Firmino hadn't gone off with a hamstring problem," Klopp remarked via Liverpoolfc.com.

"But, in almost every other way, it was a good performance; it's been an incredible group stage so far."

"In November, we attempt to play games with maturity, but it didn't work out – Bobby got hurt, which isn't good."

Firmino had a hamstring injury early in the season. The Brazilian international missed four matches, all of which the Reds won convincingly.

During that time, Diogo Jota stepped up with impressive performances, and the Portuguese star now looks ready to lead the line after the latest setback for the £36 million star.

Firmino battled with consistency and form last season, but his performances have vastly improved this season. He's only three goals away from matching his nine goals from last season.

He's done it with only 11 games under his belt. The striker's latest injury will be a significant setback for him. Hopefully, his injury will not keep him out for too long.

With five goals and two assists in 13 games, Jota has proven to be an excellent backup. When Klopp has had to make a decision, he hasn't hesitated to start him over Firmino.

Liverpool is presently three points behind Premier League leaders Chelsea in the standings. This weekend, they visit West Ham United.

Last season, Jota scored a late 85th-minute winner against the Hammers at Anfield, and he will remember the game fondly.

Content created and supplied by: nash-asila (via Opera News )