Players Who Might Return to Help Chelsea in Future

By Political VAR (self media writer) | 10 days ago

After spending years at Chelsea, these players felt that it was time to leave the club that had natured their talents and move to other teams to look for playing time and a chance in the first team, the club, however, knowing their potential, did not let them go completely and added a buy-back clause in their contracts. These are the players who might come back to help Chelsea in the future. 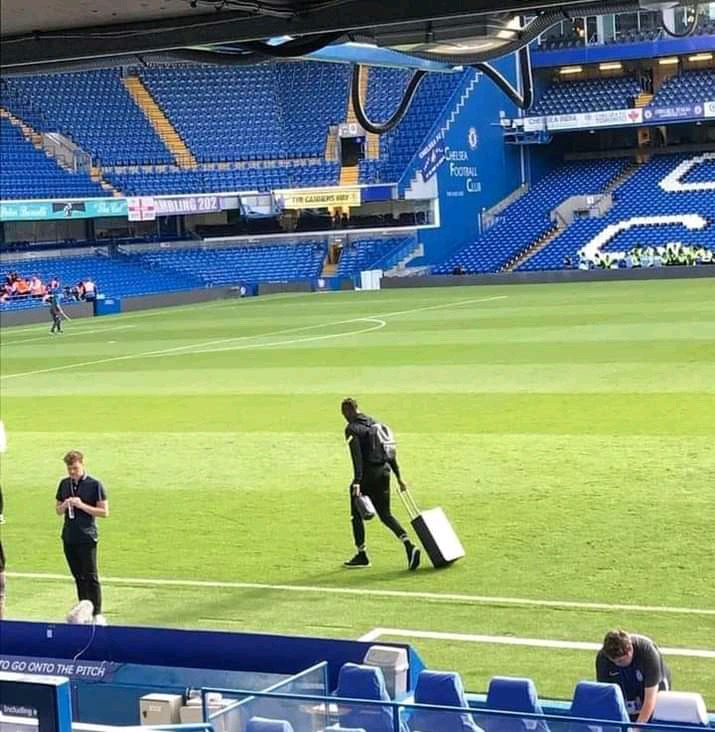 The English striker was released last summer after being their first striker for two seasons, many fans had already started clicking with the striker and his departure was not friendly news to most Chelsea fans, the club, however, had to let him go as he was not part of Tuchel's plan. The club did not let him go completely as they attached a buy-back clause to his departure deal that may see him back at Stamford Bridge in 2023. The player has since worked hard to impress his former club and earned a chance to represent his country again. 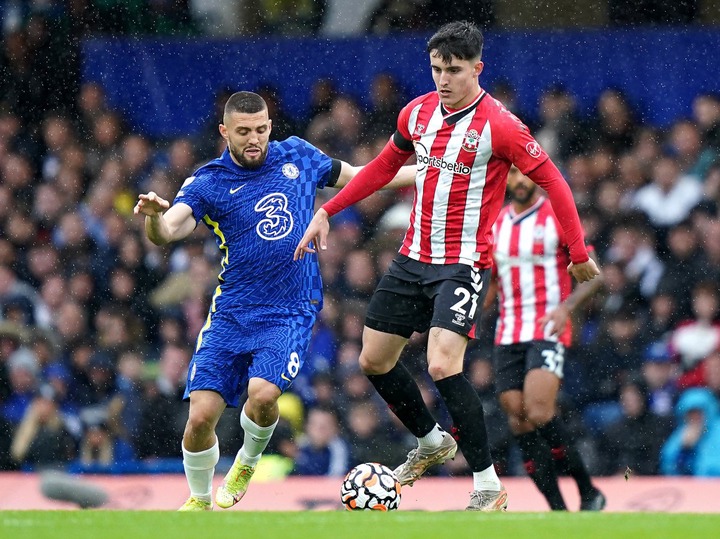 The fullback has impressed since he joined Southampton earning him a place at the team's first eleven. The player also had to make a tough decision to leave the club to join the Saints on a permanent deal, the club made the right decision to include a buy-back clause on his deal that may see him back at the club in 2023. The young player might be the right person to be the second choice right-back if the deal goes as planned.