By YoboNews (self media writer) | 14 days ago

As the premier league head to matchweek 7, there are some players who have impressed already in the past six games and have shown their capability and desire to win the golden boot at the end of the season.

Let us have a look at how the top scorers list look. For now it is still tight at the top but as the league proceeds, men will be distinguished from boys. 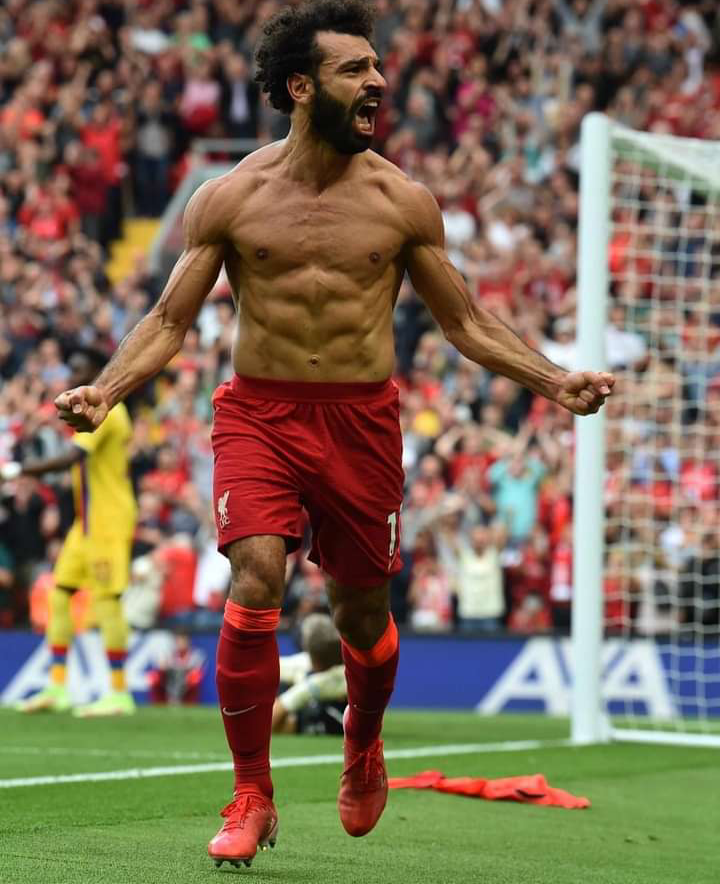 The Liverpool Talisman never stop sscoring. Since joining the Merseyside giants, he has been scoring more than 20 goals each season and he is not about to stop just yet. In this premier league campaign, he already got 5 goals. 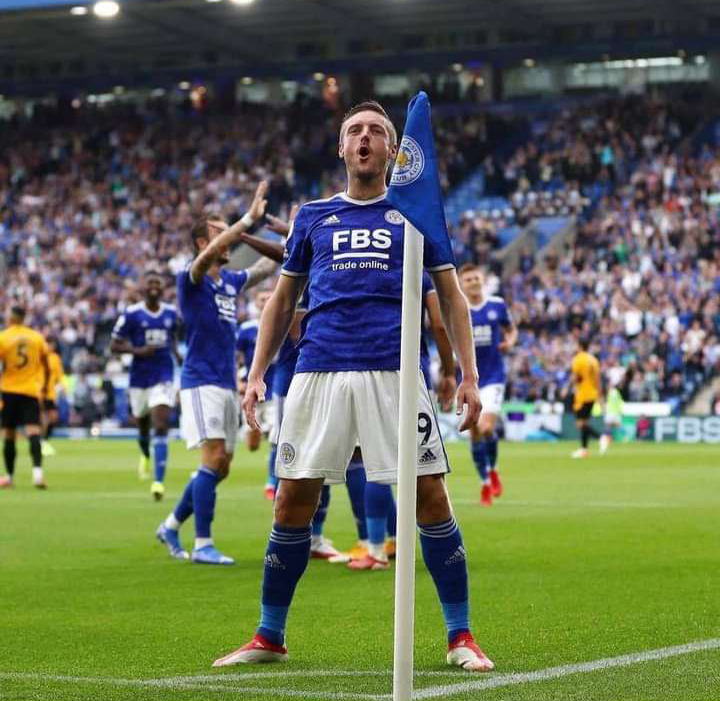 What a sensational striker he is! Vardy has been leading Leicester City's strike force for years now and there are no signs of him slowing down despite his age. This season he has bagged 5 goals already. 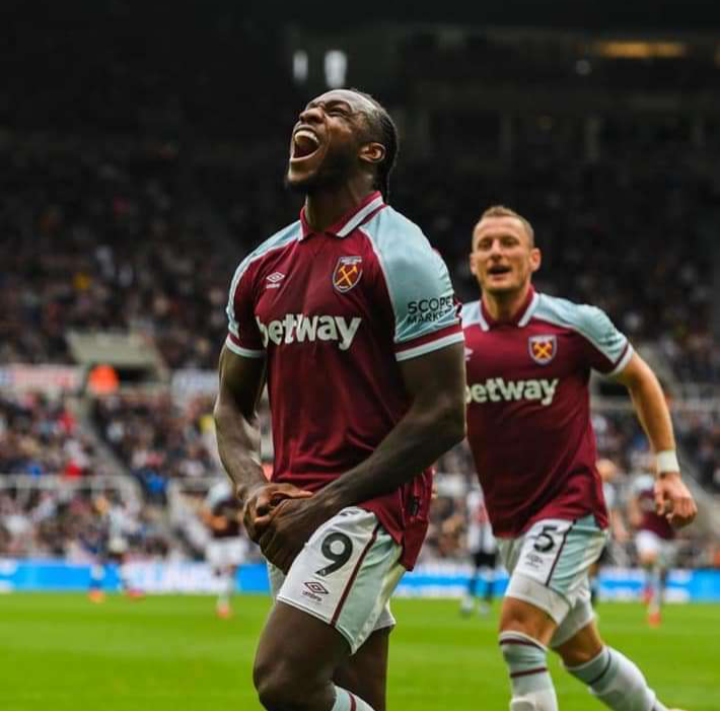 The West Ham Star is having a great start to the season. Recently he just scored a goal that made him the West Ham's top scorer in their history. He already got 5 premier league goals this season.

Despite being known for providing assists, Bruno is a good goal scorer too. He is the only player to have scored an hat trick this season. He did that in Manchester United league opener against Leeds United at Old Trafford. He also scored a stunner in their 4-1 win over Newcastle a couple weeks ago. He has a total of 4 Premier league goals in this campaign.

The Watford winger has impressed since their return to the league. In the six premier league matches he has played, he already has managed to score 3 goals.

Who do you think will finish the league as the top scorer? Please leave your comments below and do not forget to follow and share. Thank you.