By ShahaUpdates (self media writer) | 23 days ago 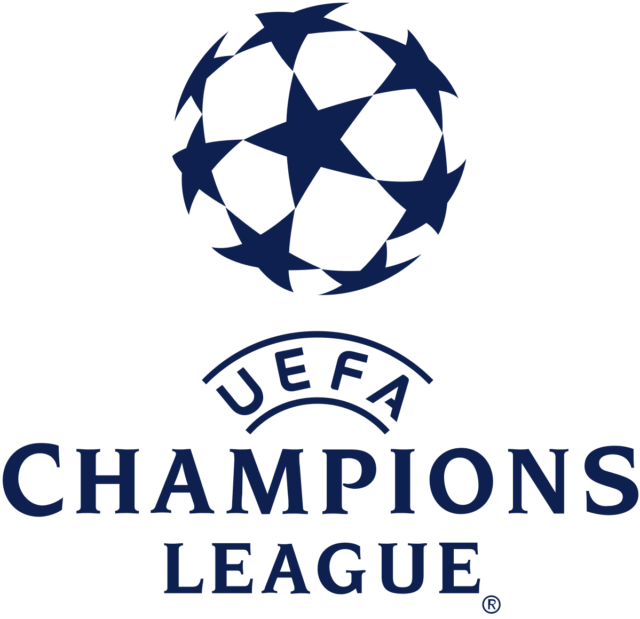 These are the UEFA Champions League results and fixtures for 2021-2022 season. 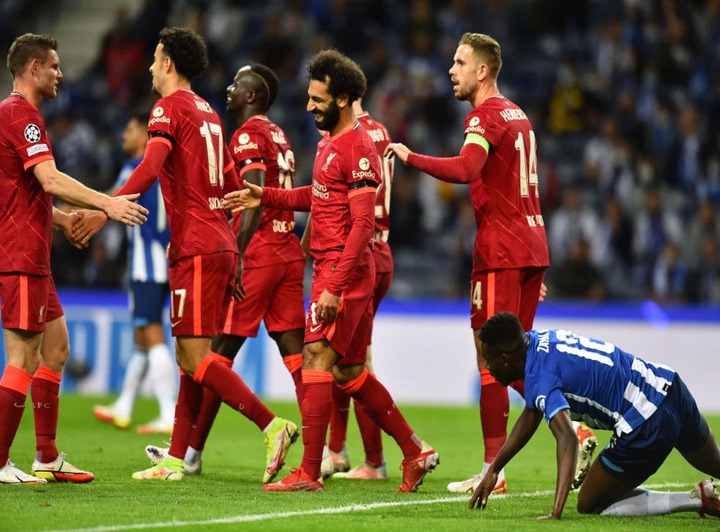 Liverpool cruised to the top of Group B with a comfortable win at the Estádio do Dragão on Tuesday. Two goals from Mohamed Salah and one from Sadio Mané put the Reds in front before Mehdi Taremi's 75th-minute header threatened a late Porto comeback. Roberto Firmino came off the bench to double sealing a 5-1 win. 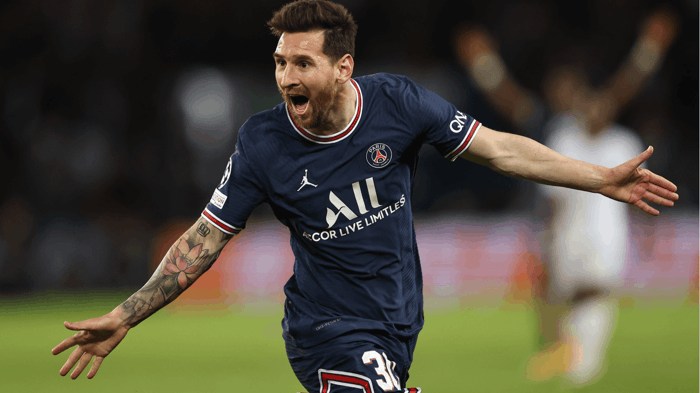 Idrissa Gana Gueye fired a stunning goal in the eighth-minute before Lionel Messi scored the second for his new side to seal a clinical win for the hosts.

Luis Suárez scored a last-minute penalty as Atlético Madrid came from behind to beat ten-man Milan. The home side took the lead after Rafael Leão fired in but Franck Kessié was sent off for two yellow cards on 29 minutes. Antoine Griezmann squared after coming as a substitute with his first goal since returning to Madrid. 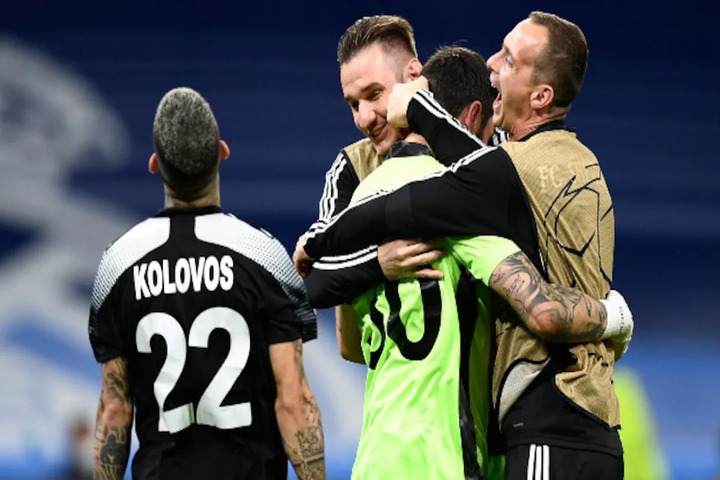 It was a night of jubilation and celebration as Sheriff beat Real at home in a dramatic 2-1 win. The home side pressed hard but were caught out 25 minutes as Cristiano crossed for Jasurbek Yakhshiboev to head the visitors in front. Vinícius was brought down by Edmund Addo to earn Benzema the chance to slam in the equaliser from the penalty spot, but Madrid were unable to break through again and were stunned by Sébastien Thill's sensational volley in the 90th minute.

Borussia Dortmund got a narrow win of 1-0 at home a match that Erling Braut Halaand missed due to an injury. Donyell Malen's goal for the club was enough to see off Sporting CP. Malen finished a fine Jude Bellingham pass and scored two more only to be ruled out for offside as Dortmund bossed the game.