Most popular musicians in the world.

By enk_kenya. (self media writer) | 1 month ago 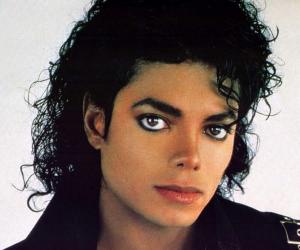 The King of Pop and an international superstar, Michael Jackson was a musical entertainer whose work – both with Jackson 5 and solo – won accolades and hearts worldwide. Equally popular were his unique dance moves that created sensation and shaped future dance styles. Amongst the most successful entertainers of all time, Jackson was later accused of child molestation. 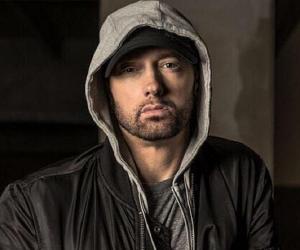 Amongst the biggest rappers of all time, Eminem gained worldwide popularity with the release of albums like The Slim Shady LP and The Marshall Mathers LP. His subsequent albums became huge successes further making him a bigger sensation and one of the bestselling music artists of all time. His fame greatly inspired other white rappers to succeed in popular music. 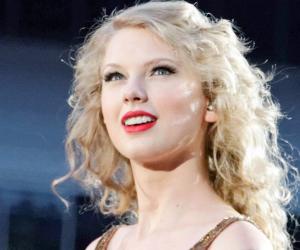 American pop and country music singer-songwriter, Taylor Swift is a multiple Grammy award winning artist who has inspired a number of hopeful musicians. A talented artist since a young age, she achieved success with her first single and debut album in 2006. Since then, the Fearless star has not looked back and also made her acting debut in 2009

Thank you for reading this article. Be blessed.

Content created and supplied by: enk_kenya. (via Opera News )

While Detailing The Events At Bomas, Senator Cheruiyot Claims That Baba's Agents Let Him Down.