By IndusaTonny (self media writer) | 18 days ago

Colombian celebrity popularly known as Shakira has responded to allegations,hours after she was named in an investigation based on one of the biggest leaks of financial documents that exposed hidden wealth which belongs to a huge number of politicians and billionaires. 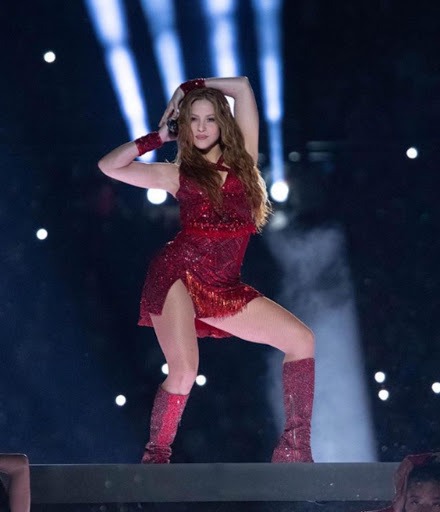 Shakira further denied the allegations and said that she did not in any means avoided paying tax.

A number of thirty five current and former leaders were named in the latest documents which were analyzed by the international consortium of investigative journalists.The investigations revealed powerful individuals who were accused of corruption, money laundering and tax avoidance. 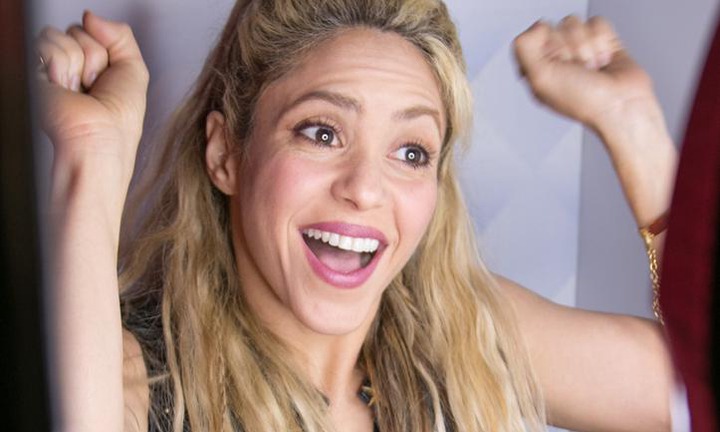 In the list,a total number of six hundred journalists from media houses including the Washington post,British broadcasting corporation and the guardian were named in the leak of eleven point nine documents from fourteen financial services companies around the world.

In the investigative documents,they found links between one thousand companies in offshore havens and three hundred and thirty six powerful politicians and public officials,who included more than a dozen serving heads of state and government. 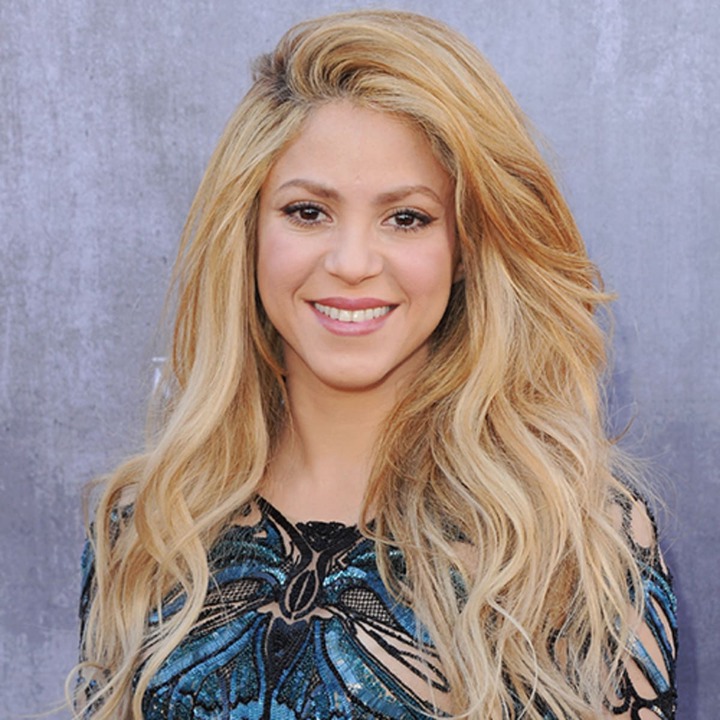 Apart from the politicians,Colombian singer Shakira,the German supermodel Claudia Schiffer and the Indian cricket legend Sachin Tendulkar were also named in the list.