By hottest_updates (self media writer) | 26 days ago

Actually, racism has been an issue in most western countries causing fears among blacks and this even prevent them from travelling to oversea countries. It's makes blacks lose their jobs due to frequent intimidation.

When we come to the world of football, the same issue has been witnessed in make occurrences. Sometimes you here a black player is complaining about abuse by fans or other sources.

In some cases you hear fans or any other person is banned or arrested because of racial abuse. 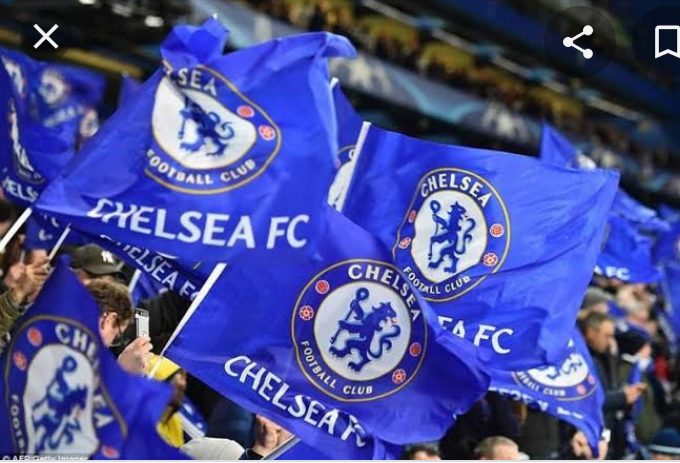 According to Sky Sports, Chelsea fan identified as Nathan Blagg who is 21 years old, has been jailed for eight weeks following his racist and antisemitic posts. 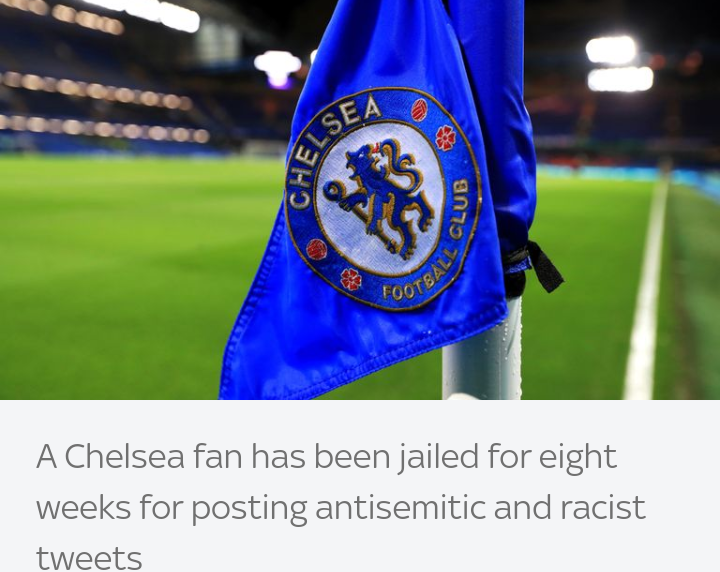 On his side, Nathan told the police the tweets "banter between mates" was jailed on Friday, 5th, 2021 in prison to eight weeks in prison after pleading guilty to seven counts of sending offensive texts. 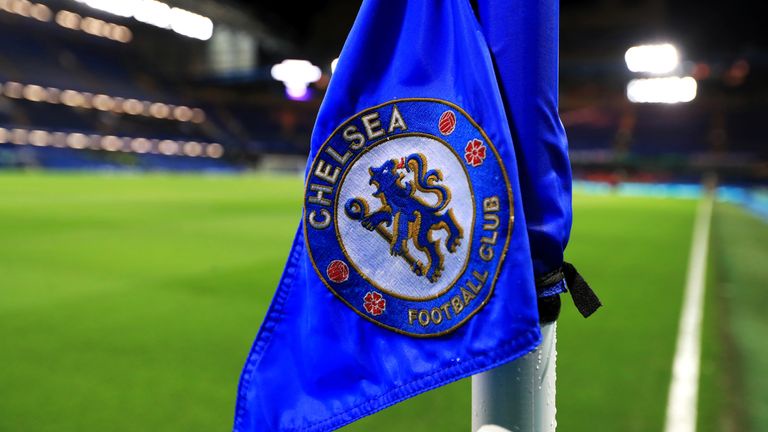 Why And How Chameleons Change Colours

Farmers, here are tips to make your hen hatch all the eggs

Zora And Lulu Hassan Over The Moon Because of This Achievement.

Congratulations, Loulou Hassan Over The Moon Again As She Archives The Following Today