Rescue Mission Turns Tragic as One Man Is Gunned Down By Detectives, Police Badly Injured

One suspect lost his life as ten others were arrested after they intercepted and tried to set free their accomplices and a lorry that had earlier been impounded by detectives, ferrying 400 bags of uncustomed sugar.

The lorry which had been detained at Chwele police station, was being escorted to Kisumu under tight security by DCI detectives and CIPU officers attached to Kenya Revenue Authority, when it came under attack from the suspects.

Over 20 vehicles and an unknown number of motor cycles whose number plates were concealed were used to barricade the road at Makunga shopping Centre, with the gang attempting to seize the consignment and free the suspects. 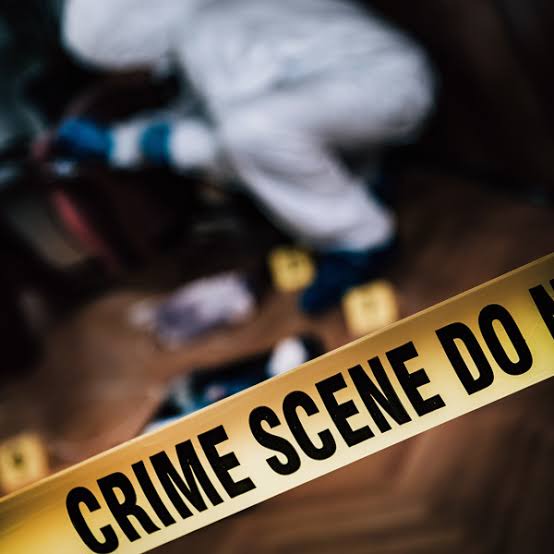 In the ensuing melee, one of our officers was attacked and injured seriously by the gang, leaving him with injuries on his chest and limbs.

Luckily, a contingent of police officers from Kakamega that was headed to Chwele reinforced the officers, restoring sanity and helping in the arrest of the suspects. Three vehicles used by the suspects and a motorcycle were impounded and are currently at Kakamega police station.

Also recovered were crude weapons including rungus and rocks that were in the possession of the suspects. They are currently being processed at Kakamega police station for arraignment. 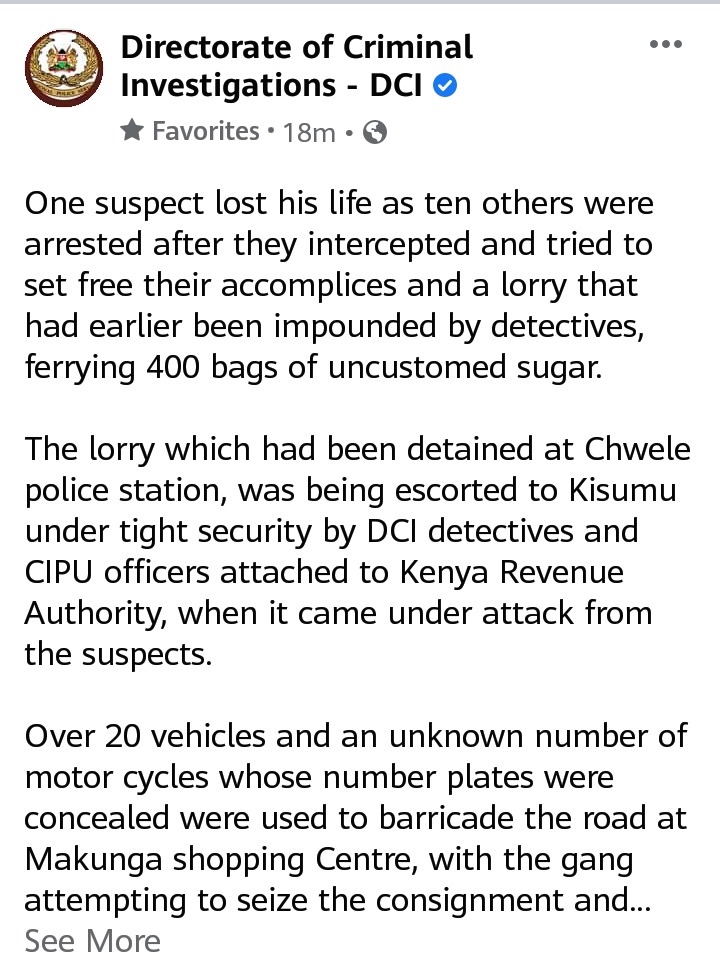 Just In: A Truck Bursts into Flames Along The Limuru-Mai Mahiu Road