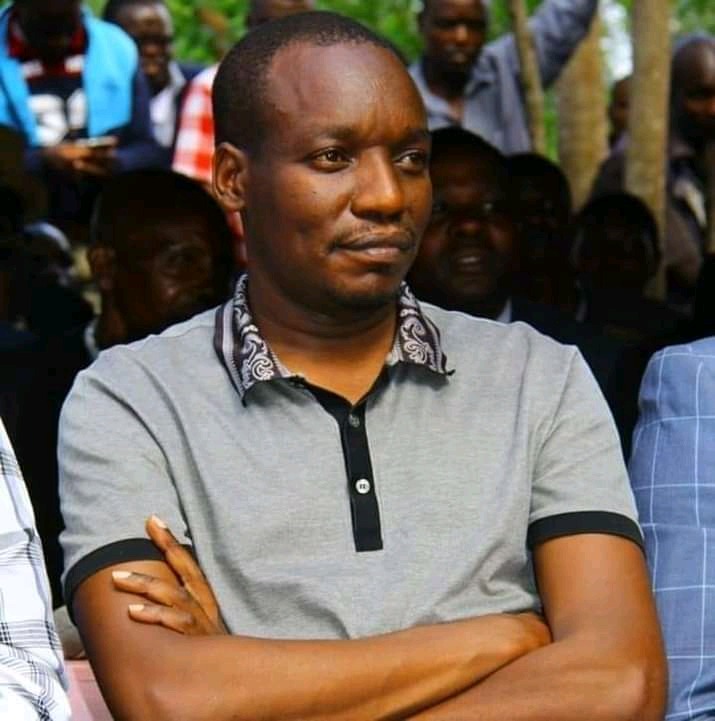 Dagoreti North MP Hon Simba Arati has broken his silence after Catholic Church returned his Ksh 100000 donation. The vocal politicians said that he has not yet received the money.

He described the move as unfortunate but slammed the church for playing politics. Simba Arati revealed that he contributed more than Ksh 100000 to the church as well as funded the contribution of some political leaders who attended the service. 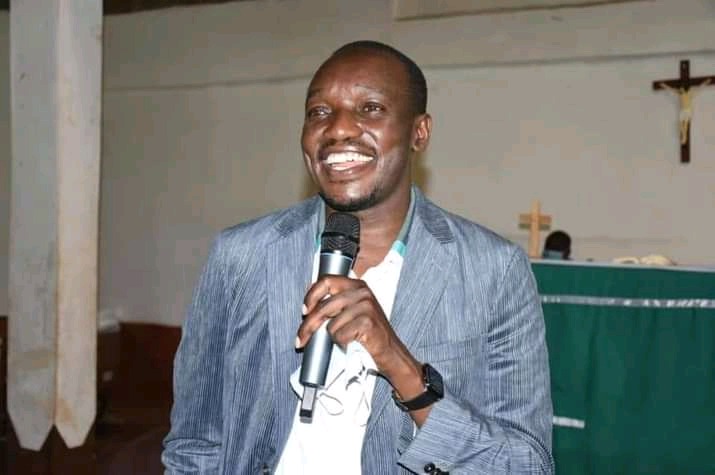 Mr. Arati said that he was baffled why the church has returned some amount of the money instead of returning more than Ksh 300000 which he gave to some political leaders to contribute.

He accused a section of the church of being used by some political leaders in Gisii land to frustrate him. Simba Arati revealed that he was invited to Nyamagwa Catholic Parish but commotion started when he entered the church on Sunday. 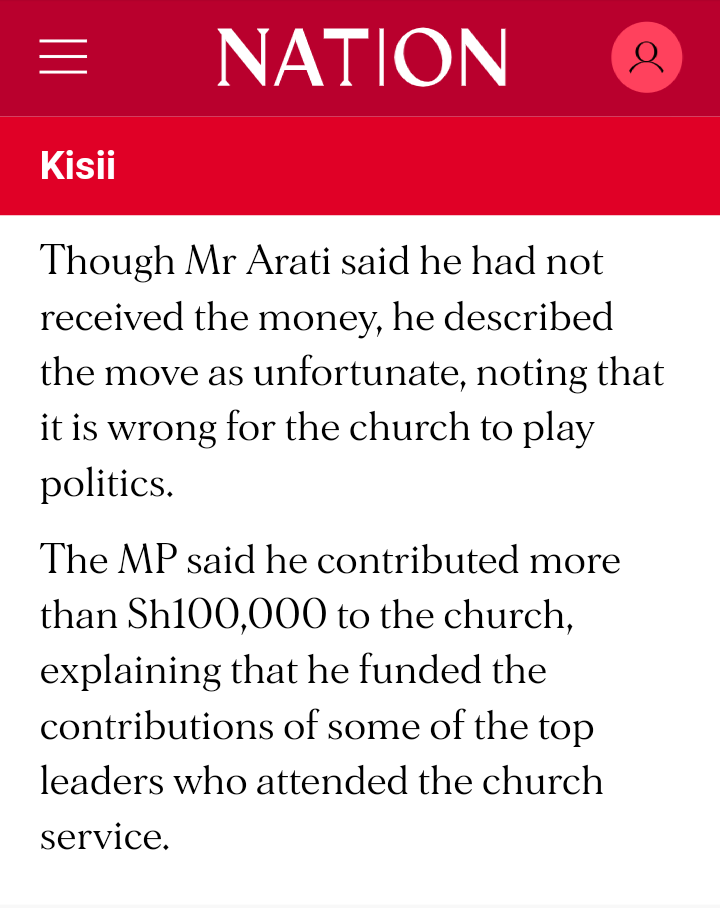 He added that the commotion and noise persisted and was requested to step out of the church by one of the priests. After stepping out a section of the faithful followed him so that he can address them.

According to other reports, Mr. Arati is accused of being irked after he was denied a chance to speak in the church. Only Wetsngula and Chris Wamalwa were allowed to address the congregation.

Arati is eying Kisii Gubernatorial seat in the upcoming general elections. He is vigorously campaigning popularizing himself to the Kisii people.