By allay (self media writer) | 6 days ago 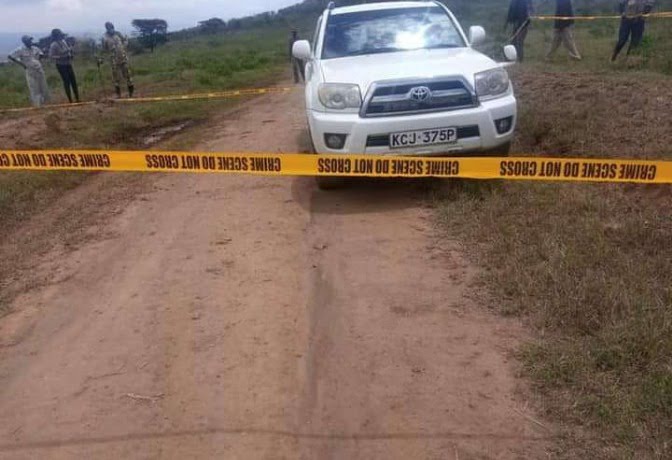 Probes has begin on the death of businessman who was found dead inside his car in Lake Nakuru National Park.

Detectives are awaiting for autopsy results to unravel the root cause of death of a Nakuru businessman whose lifeless body was picked inside his car at the Lake Nakuru National Park.

The postmortem on the remains of Daniel Mwangi Maitha, 39, and who specialises in farm inputs, is took place on Monday at Rift Valley Provincial General Hospital, according to Benson Mutie, the Directorate of Criminal Investigations in Nakuru. 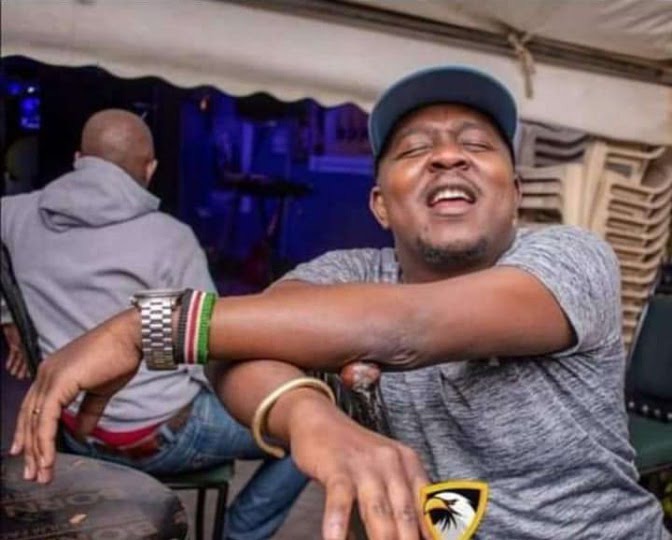 Mr Mutie stated Kenya Wildlife Service (KWS) officers who were strolling around the park recovered Mwangi’s remains together with bottles of insecticides and bear inside his car on Saturday afternoon.

“We toured the scene and spotted the car with its engine on. We got inside the car through its windows and recovered his lifeless body ,” said Mutie. He added two five 500ml bottles of insecticide were found in the car, one empty alongside some three-quarters full. 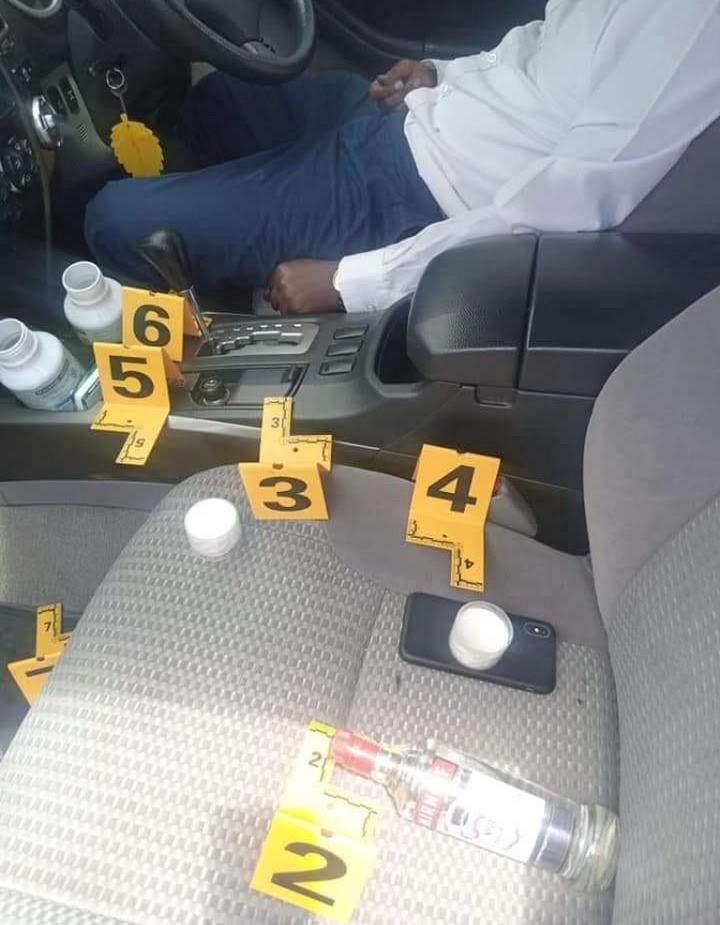 According to the sleuths, Mwangi was last seen on Friday, at Lanet gate at around 11am. “The KWS officers recovered his car on Saturday afternoon,” said Mutie.

An image of the businessman's body in his car went viral and shot to headlines on Sunday.

Sources privy to his death revealed that he went missing from home and switched off his handset.

Several attempts by the p to reach Mwangi’s family for further explanation bore no fruits. 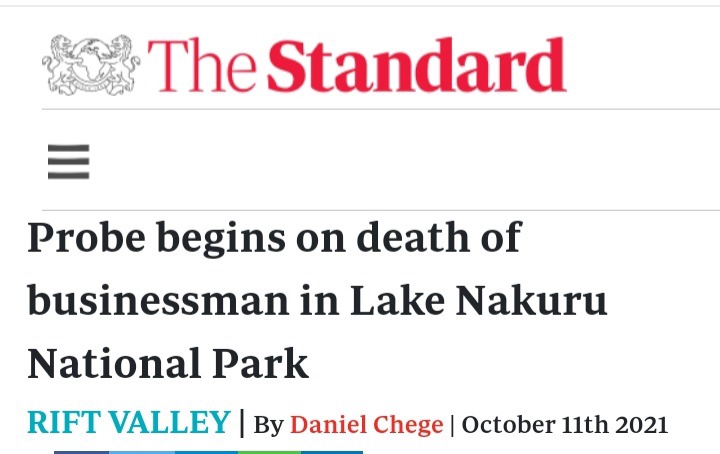 Some Of The NASA Counties Will Flip To Ruto's Side