By Gknight (self media writer) | 24 days ago 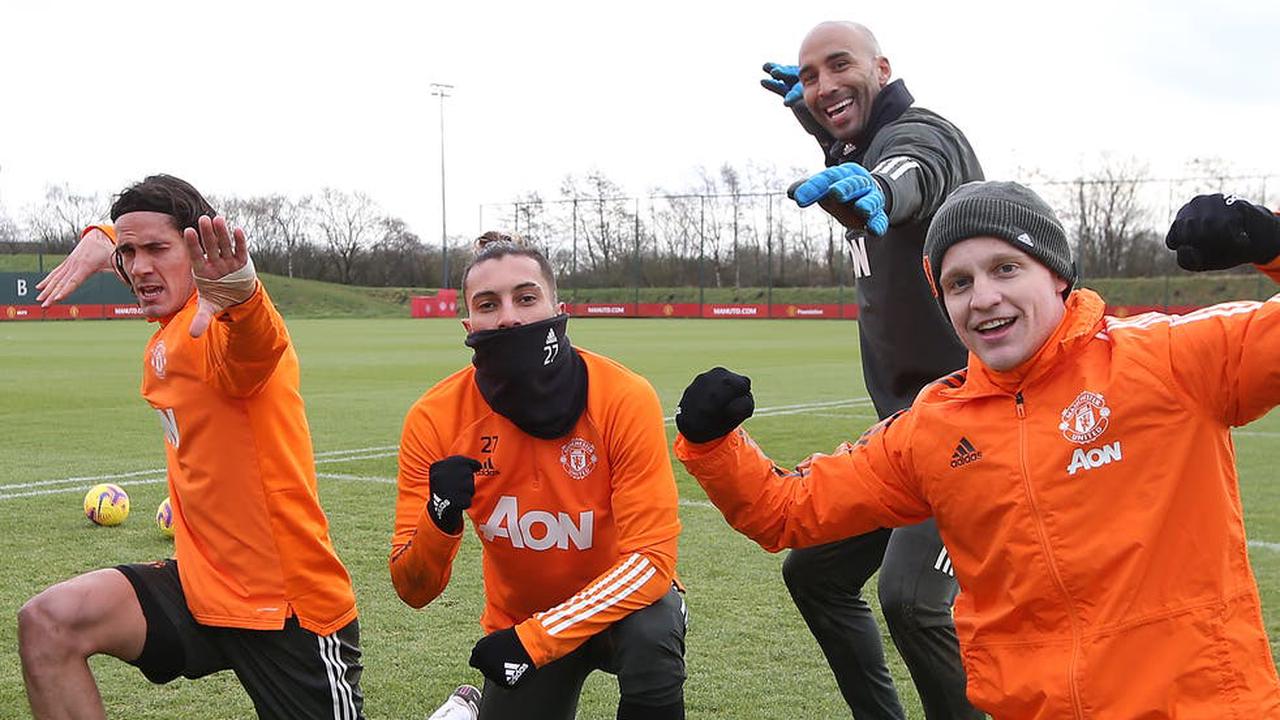 Everton will be travelling to Manchester today to face the Red Devils hoping to get at least a point from this match. The Reds have not been at their best lately but they have a formidable squad capable of a surprise result. Man United are currently fourth in the table, one point behind leaders Liverpool, while Rafael Benitez's Everton occupy fifth, level on points (13) with their opponents at Old Trafford this weekend. Cristiano Ronaldo seems to be scoring in each match while Cavani is back from injury while Everton are missing some of their key players including Richarlison. This will be a difficult match and the home team may come out of this match victorious.

Brighton have only lost two of their last seven meetings with Arsenal and the Seagulls have made a great start to the season. Graham Potter’s side sit sixth in the table and just a point off Liverpool at the top having won three of their last four. Arsenal have lost to nil in two of their three league trips this term. However, the Gunners seem to have woken lately and this is expected to be a very competitive match.

Both teams to Score.

Inter Milan are unbeaten in Serie A and have won four of their six matches so far. Sassuolo have lost three of their last four matches and have a poor record against Inter, failing to win any of their last five encounters.

Both teams have scored in four of the last five meetings between these two sides. That should continue, given that Juventus have conceded six goals in their three away league games this season and they’ve have conceded in each of their last 20 Serie A games.