Mistakes Manchester City did against Leeds that should be fixed as soon as possible.

By Football~lovers (self meida writer) | 27 days

Man City is the among the popular football club in the world. So let's look at some of the changes that Spanish manager(Guardiola) did against their rivals (Leeds).Some of the Man City players were so exhausted for the last week game against Dortmund.

The manager knew that it will be a good start for the Portuguese midfielder.Bernardo Silva didn't appear in the last few games. 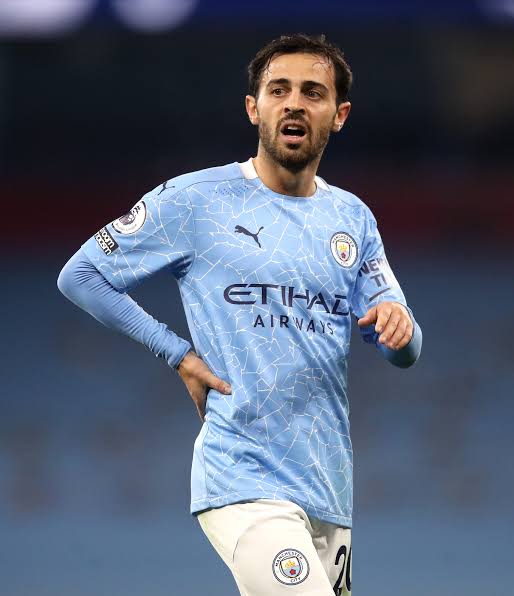 He is among the good midfielders,some of the Man City fans knew that he will be substituted with Kevin Debruyne in the second half of the match but unfortunately the Belgian didn't come up from the bench.

Riyad Mahrez was replaced with Ferran Torres.Since the Algerian appeared in the game against Dortmund,the manager indeed knew that would be better for him to rest. 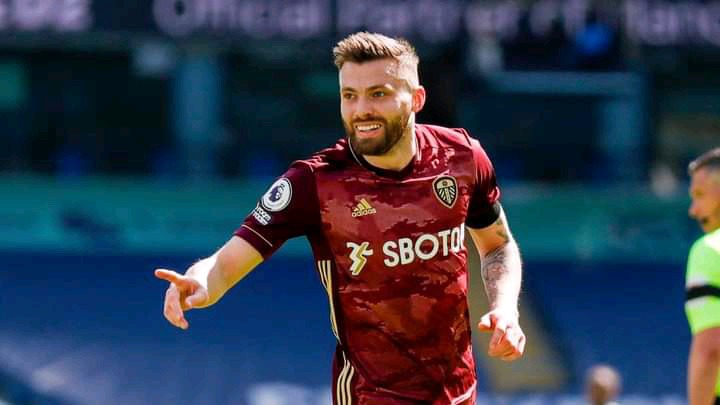 Stuart Dallas gave Leeds an early goal. Unfortunately his teammate Liam Cooper was sent off by the referee. The defender made an intentional foul and the referee decided to warn him with a yellow card but finally the VAR reviewed it and its decision was a red card. 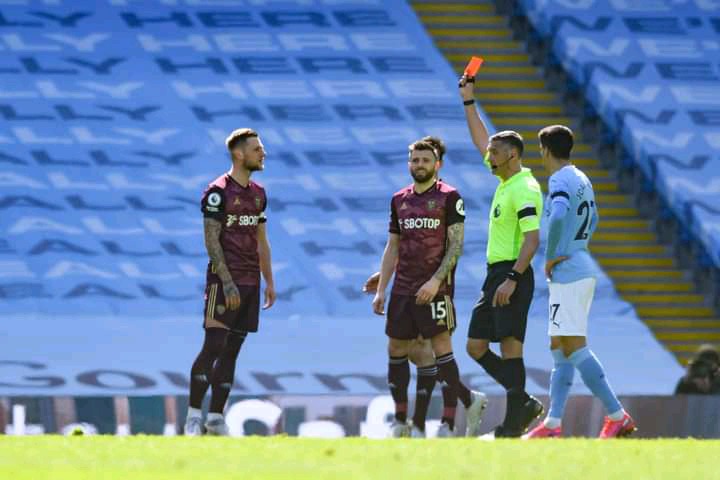 The red card affected Leeds players for they were pressed and Possessed highly by Man City players. Leeds players defended well against their opponents until when Stuart Dallas scored his second goal to give Leeds a late win. 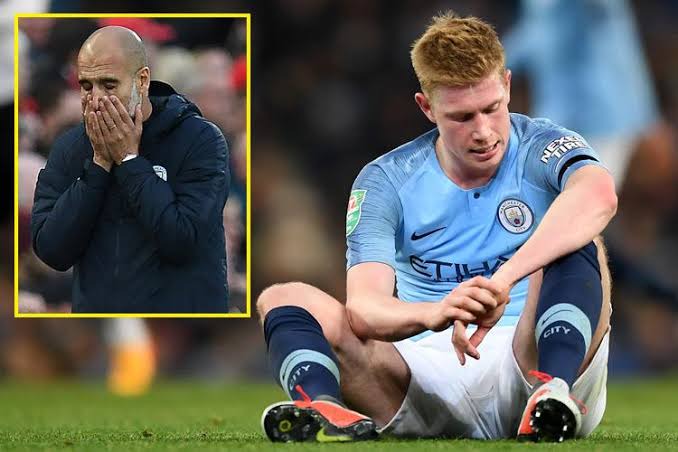 What errors do you think the manager should fix before facing their Opponents.

Content created and supplied by: Football~lovers (via Opera News )