Another Tough Match For Manchester United On Sunday

By Thegreatwritter (self meida writer) | 17 days

Brighton must still wonder how they lost at home to Manchester United earlier in the season and there is plenty of value in backing them to get some reward on Sunday night. 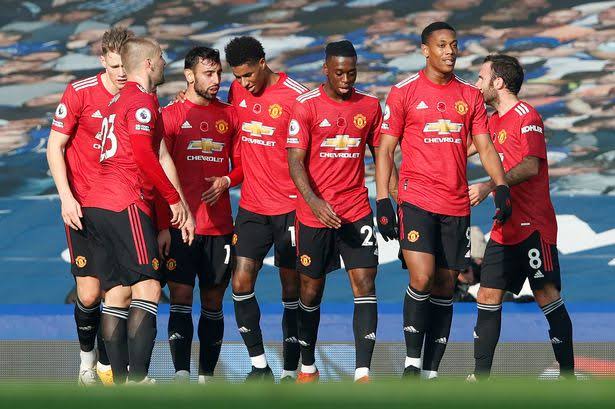 The Seagulls dominated September’s match on the south coast and have an impressive record on their travels.

United, on the other hand, have suffered all their four league defeats at Old Trafford so i am backing the visitors to avoid defeat. the outcome shall be; Brighton to WIN or A DRAW.

They have not always been at their best recently either, having drawn five of their last nine matches and being knocked out of the FA Cup by Leicester prior to the international break.

United failed to score at both Chelsea and Crystal Palace recently and then, having claimed an impressive 2-0 victory at Manchester City, they needed an own goal to beat West Ham.

I sincerely sense United could struggle to dominate against a well-organised Brighton team whose performances have been much better than their results suggest.

Brighton were much the better team when the teams last met in the league but Bruno Fernandes converted a penalty deep into added time to condemn them to a 3-2 defeat.

Fernandes coolly converted from 12 yards with the last kick of the game after Solly March appeared to have earned Albion the point they deserved by heading in a late equaliser.

The goals were far from the full story as Brighton remarkably struck the woodwork five times and had another spot-kick award overturned following a VAR review.

They will need much more fortune to avoid defeat at Old Trafford but should be full of confidence after back-to-back wins against Southampton (2-1) and Newcastle (3-0) which have eased their relegation worries.

The 1-0 victories over Tottenham and Liverpool since the turn of the year showed what Brighton are capable of against the top teams while January’s 1-0 defeat at Manchester City was another encouraging performance.

Brighton have scored the first goal in their last three games and seven of their last 11, as well as the reverse fixture at the Amex Stadium.