By Annnjeri (self meida writer) | 21 days

The quest for justice for the slain Kianjokoma brothers has taken yet another twist after ten lawyers attached to the case and were representing the six police officers accused of killing the two brothers withdrew from the case.

This move halted the proceedings of the case Tuesday with four of the six officers requesting the court to defer plea taking as this will buy them more time to engage lawyers in the murder of the brothers. 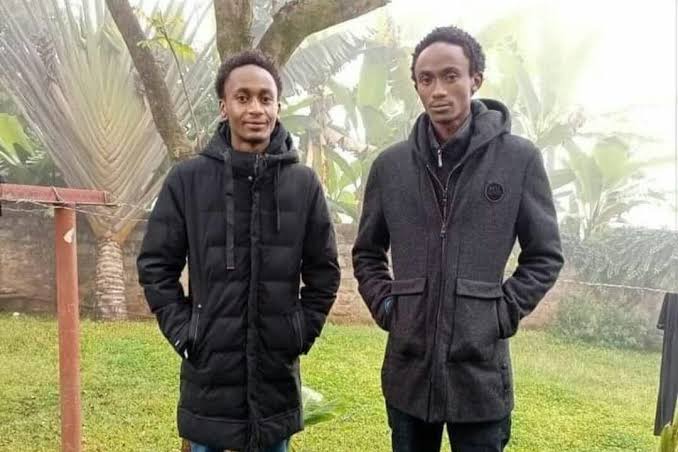 High court judge Daniel Ogembo in his ruling stated that the six police officers will be allowed to get state advocates to represent them in the case and dismissed their earlier application that had requested for the bodies of the boys exhumed for fresh autopsy.

The six had wanted the bodies exhumed for independent autopsy ad they argued that their representatives were not present when the initial one was being conducted and therefore it lacked admissibility.

One of the lead lawyers Danson Omari who also quit on Thursday caused a stir when he petitioned the court arguing that that two boys may have jumped from the moving police vehicle which could have been the cause of their deaths.