By MiriamChemutai (self meida writer) | 15 days

Manchester United coach Ole Gunnar Solskjaer has delivered bad news to his forward central striker Anthony Martial. Speaking to one of the channels today morning, Ole Gunnar Solskjaer says that the French star is lazy and he doesn't fight fully for his team. He urged the board to sell him and buy an upgrade Borussia Dortmund star Erling Harland, 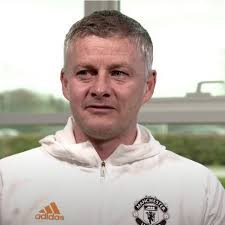 "Martial doesn't fight for the ball to his full potential he wastes alot of chances at the box" says Ole. 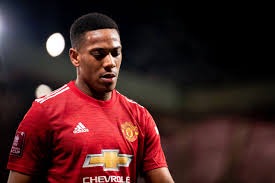 Manchester united boss Ole Gunnar Solskjaer had lost faith on the France star and he decided to brought Edison Cavani from PSG on loan. However Cavani recently posted out on his Twitter account that he is not happy at Old Trafford and he could be on his way back to PSG. This has forced Ole Gunnar to look for his alternative. He has opted to pursue Eerling Haaland's signature if the Norwegian star will leave next season.

Arsenal Star Sends Message to Fans While in Hospital Bed