By NationwideNews (self media writer) | 16 days ago

Deputy president Rigathe Gachagua said that the President regretted that public resources are being wasted in settling conflicts between public institutions. 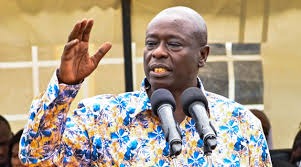 “Government entities should not take each other to court unnecessarily; they must endeavor to settle their issues out of Court.”

“It is in our unity that we can effectively transform our country,” he said.

Council of Governors Chairperson Anne Waiguru noted that there are no issues between the two levels of governments.

“We are focussed on the implementation of development projects and the delivery of services to wananchi,” she explained.

Present were Cabinet Secretaries in the ministry of education, Council of Governors, Principal Secretaries, House Leadership, among others. 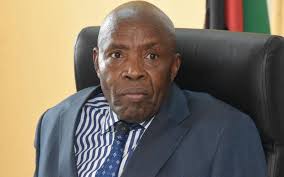 The deputy president further noted that the government will continue working with Governors and all government officials in accordance with the Constitution.

“This is not by choice made by some leaders or political parties. As leaders, we must be driven by public interest.”

He said CSs will be allowed to prosecute government agenda on the Floor of the House as part of the Administration’s plan to make the oversight role of Parliament “real and effective”.

He continued to say that president Ruto is known for his punctuality and ability to stay up as late as midnight. Breakfast was served at 6.30 am, with the first sessions beginning promptly at 7.30 am. 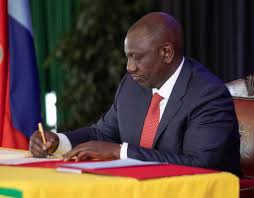 So strict was the President on timekeeping that on Friday, he threw out three senior officials who came in late, forcing the ministers and top officials to dare not come late for the session. 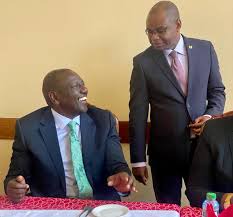 The top government officials were then clustered—groups of ministries—and required to come up with 90-day deliverables, complete with the source of funding, after Dr. Ruto demanded that they avoid projects that would require borrowing. 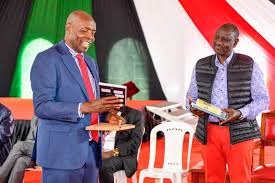 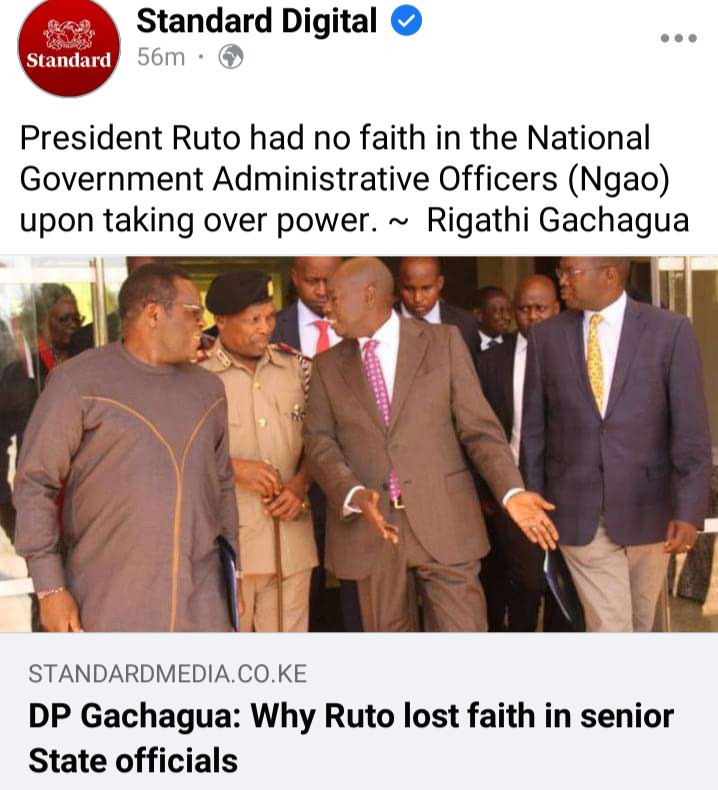