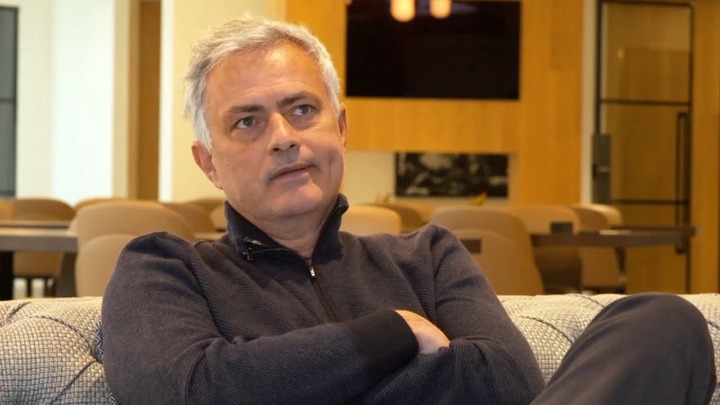 Jose Mourinho is one of the best football managers in the world. The Portuguese international has managed several big European clubs including FC Porto, Chelsea, Real Madrid, Manchester United, Tottenham Hotspurs and currently AS Roma. He has won numerous trophies during his career as a manager. Jose Mourinho has been praised severally as a manager who motivates his players to give their best. Mourinho has managed some of the best players in the world including John Terry, Frank Lampard, Sergio Ramos, Cristiano Ronaldo and Pepe.

"I think Ruben Dias is the best center back in the world now. I would say that Ruben Dias with this step to the Premier League is getting a different knowledge and experience of competitiveness. I think he is a fantastic center back." 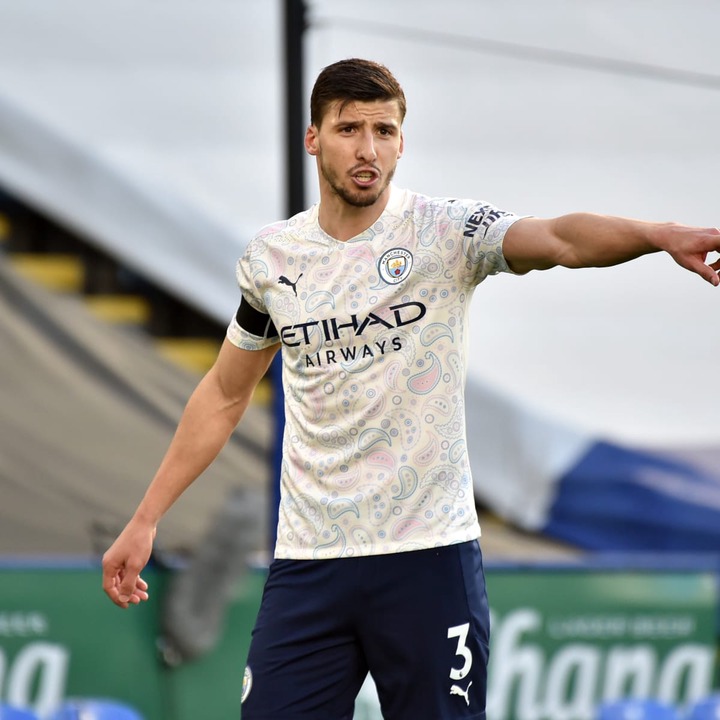 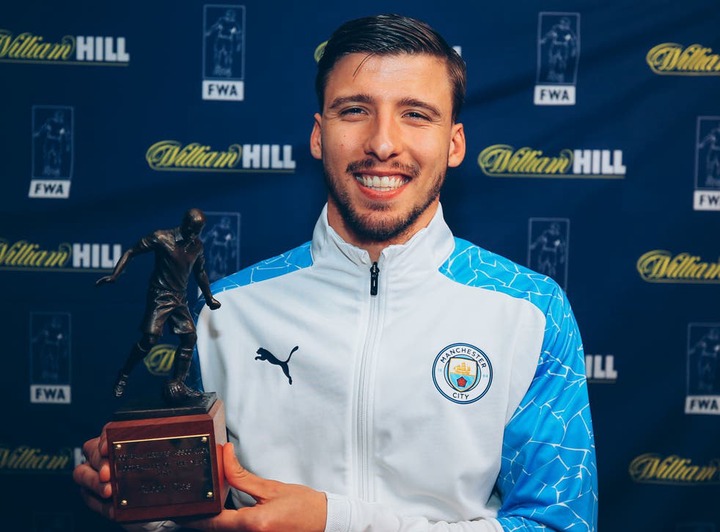 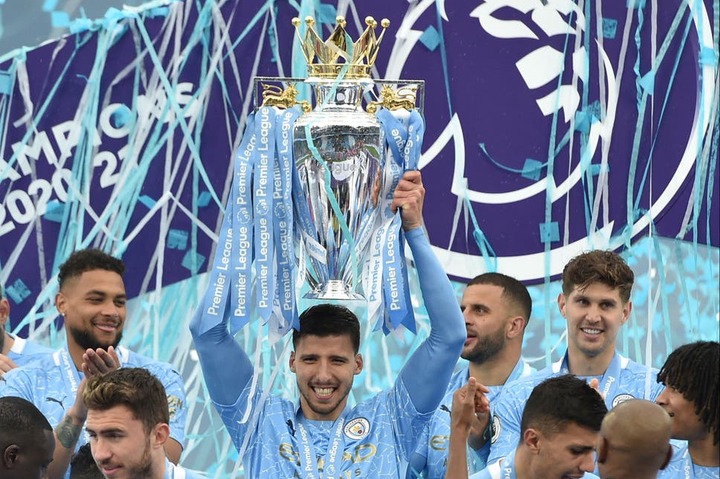