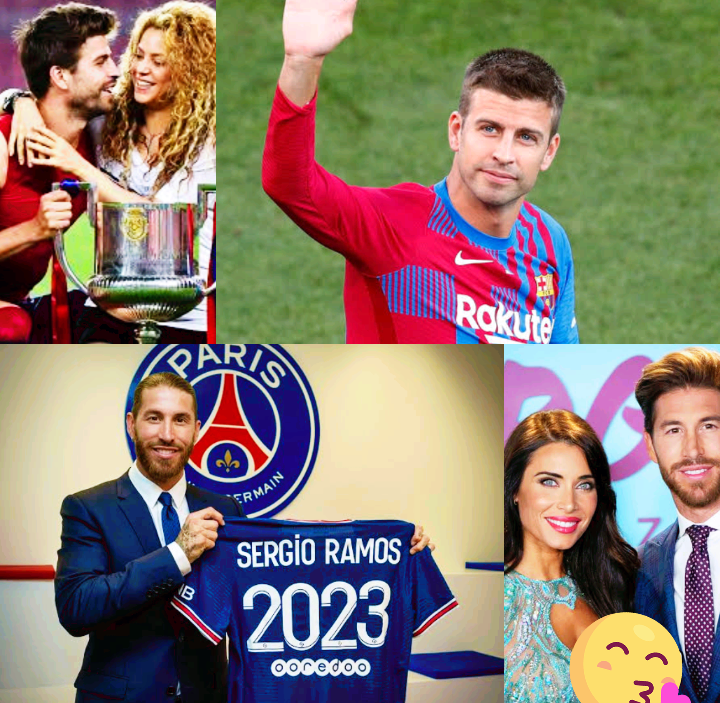 Have you ever wondered famous celebrities being married to footballers or dating footballer? Here are two world-class defenders who are married to popular footballers.

The Barcelona center back got married to Shakira who is a famous singer and songwriter. 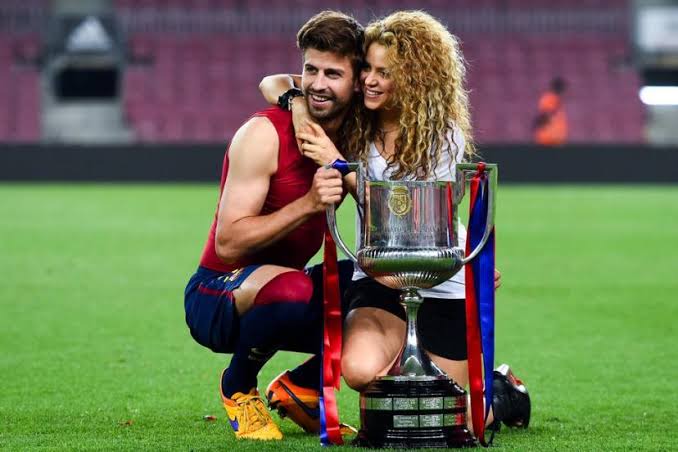 The two started dating in the year 2011. That is when the public noticed their relationship. Shakira and Gerard Pique have two children together. They had their firstborn after dating for approximately 24 months. In the year 2015, they welcomed their second born child. Although they are not officially married, they have been in a relationship for over a decade. 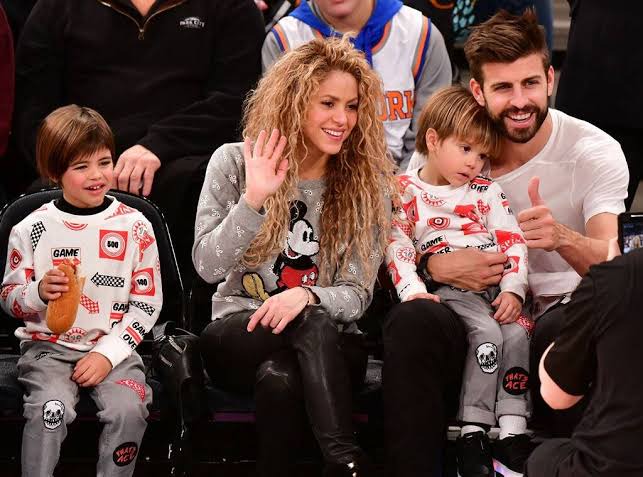 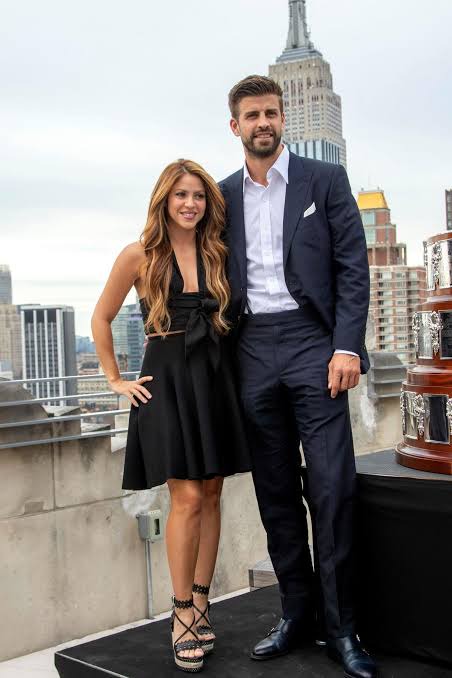 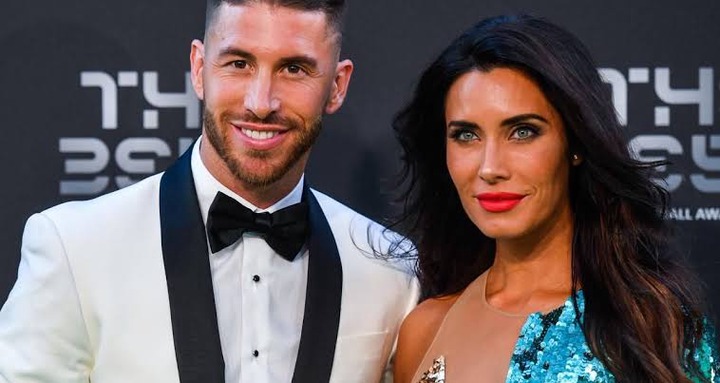 The PSG center back is married to Pilar Rubio. They were officially married on June, 2019. Pilar Rubio is a famous Spanish reporter and Television presenter in Spain. Sergio Ramos and Rubio got into a relationship in the year 2012. The duo officially confirmed their relationship in 2013. The couple had their firstborn son in the year 2014 and currently they have 4 children together. They welcomed their lastborn on 16th July, 2020. 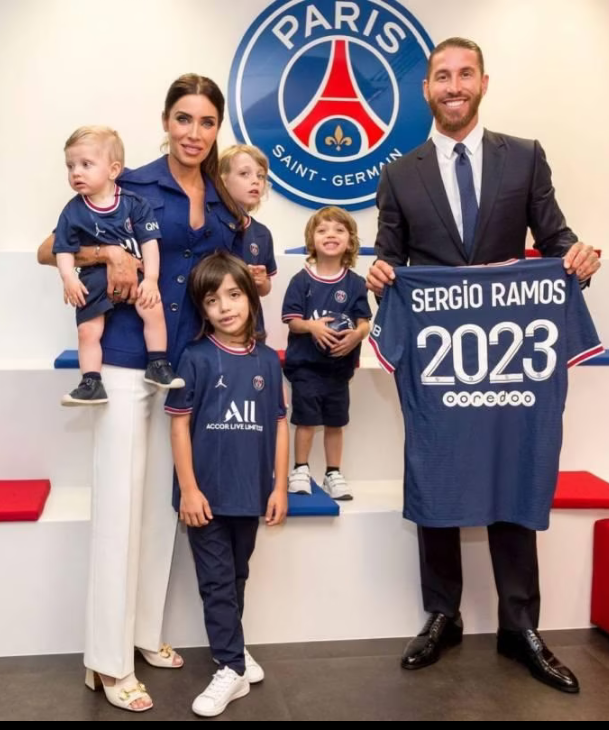 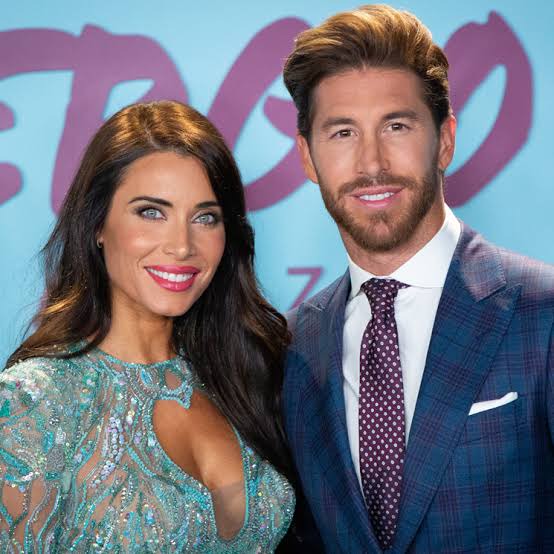 Who is the best couple between them? Feel free to share your opinions in the comments section below.