By KoffiKenn (self meida writer) | 20 days

Known for his outstanding finishing power Erling Haaland is one of the promising and lethal Strikers in Europe right now. 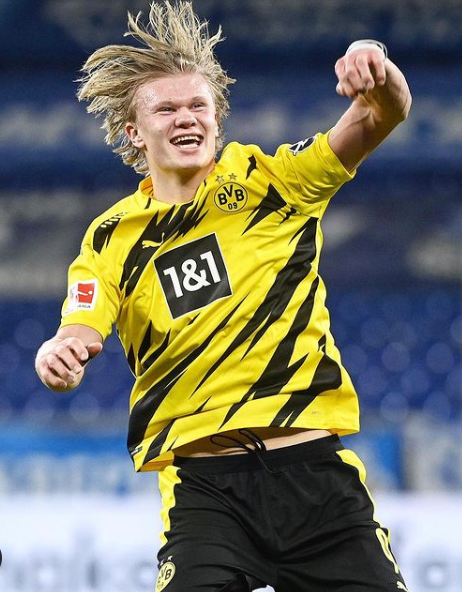 Having won the hearts of many, the Borussia Dortmund star is said to reign the world of spot after Christiano Ronaldo and Leonel Messi.

Mino Raiola, Erlings agent is said to have met Dortmund to talk about potential price to sell Haaland this summer.

With a release clause of around €75m which will be valid only in July 2022, and this summer many clubs are said to be in the race of securing Halaands services. 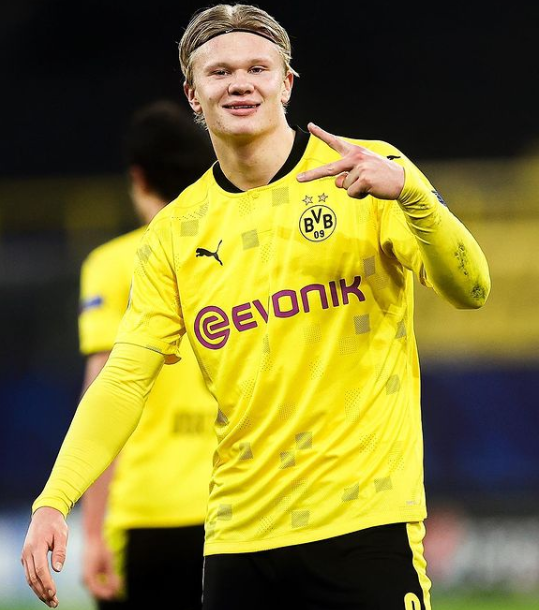 However, signing Haaland will bring more disaster at Stanford Bridge than the good in two, main ways.

With Timoh Warner having been signed as well Kai Havertz, adding another striker star will see the Germans duos game time limited. 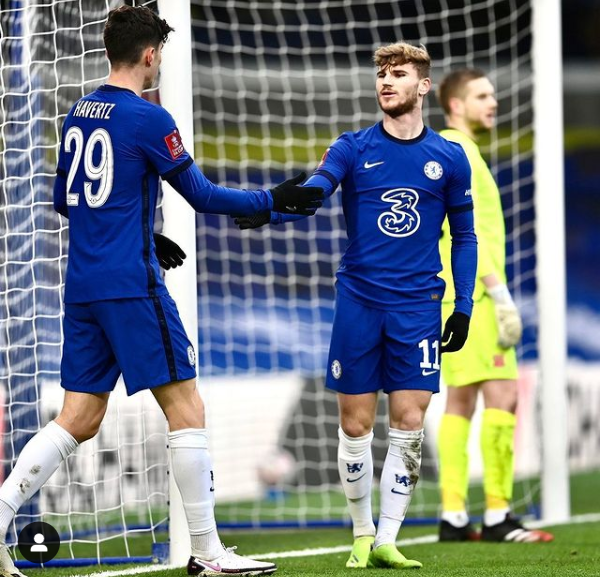 Both Timo and Kai have been used recently as number 9 leading Chelsea's attack. Although the two are more versatile and can play other attacking roles, it will be clear that their game time will be under serious threat with Erling Haaland available.

But he isn't our player and is not in our squad. So, we will not comment on anything else regarding Haaland."

The Blues boss went ahead to show faith in Timo Warner, 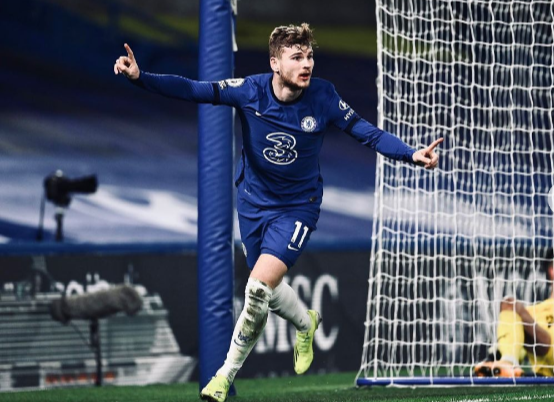 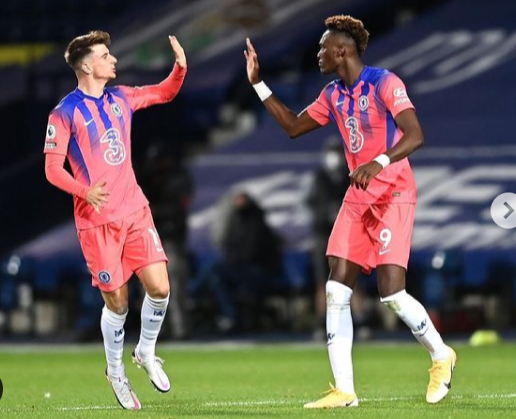 Even with the appointment of Thomas Tuchel, the young lads have kept their standards. Manson Mount has been a regular stater under the new Chelsea's boss.

However, with Halaand coming, Timo Warner and Kai Havertz are likely to be shifted to the left and right flanks in Chelsea's attack limiting the chances of not only Chelsea's academic graduates, but also 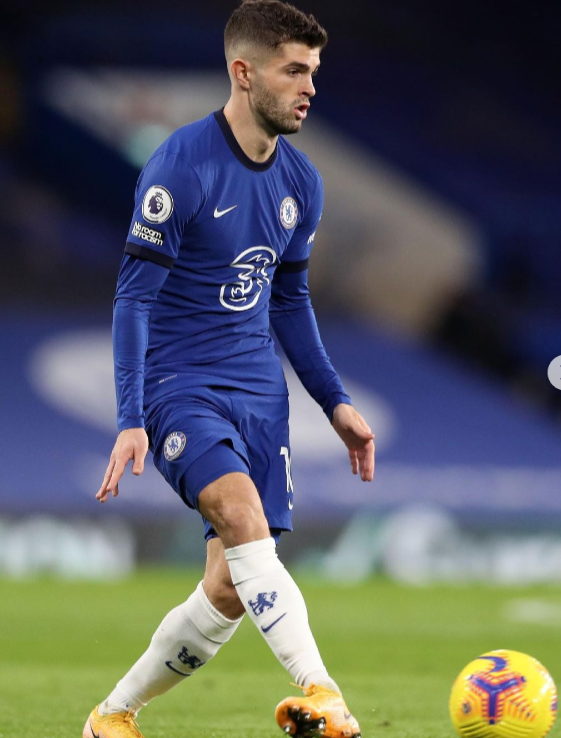 Although Odoi and Manson can play as right backs and holding midfielder respectively, the two are good at advanced roles. 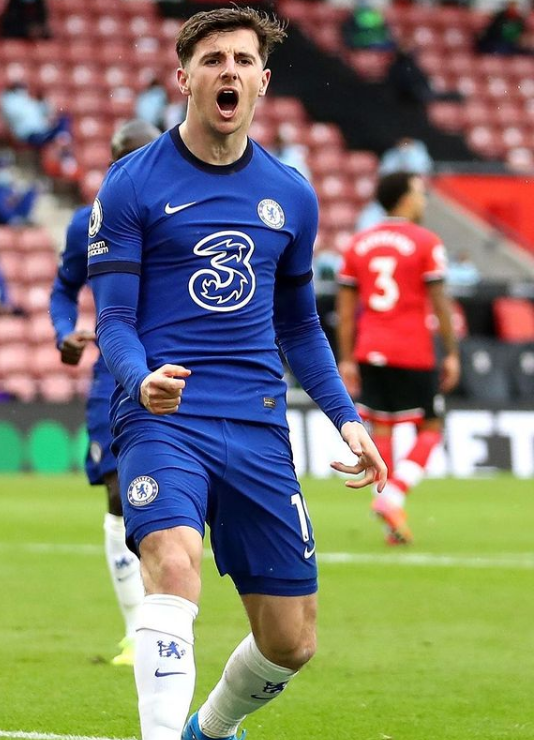 Tammy Abraham will have to compete with Halaand for number 9 roles, and that will mean less game time.

These among other concerns leaves a controversial debate, whether really Chelsea is in need of Halaands' services.