By Hesborn_Online_Vlogs (self meida writer) | 28 days 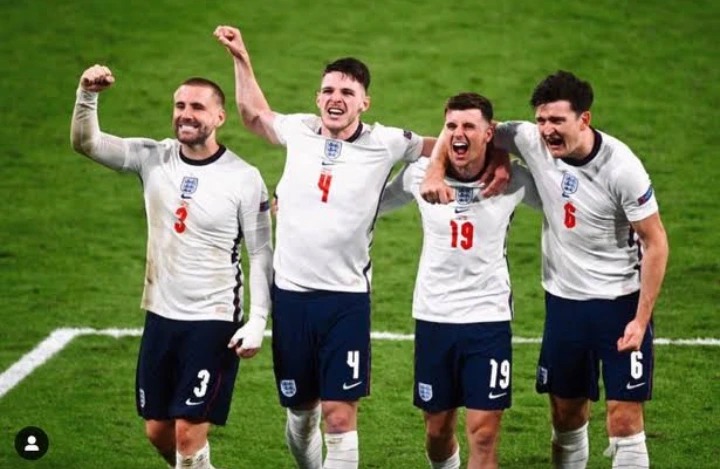 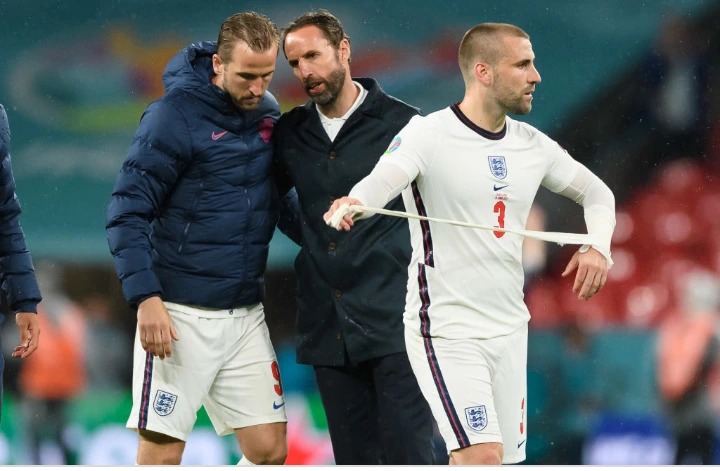 He even represented England in this year's European Championship Euro 2020 where England reached the final. After the competition, the Three Lions have decided to award the player of the year award and they have published a list of the nominees for the award. 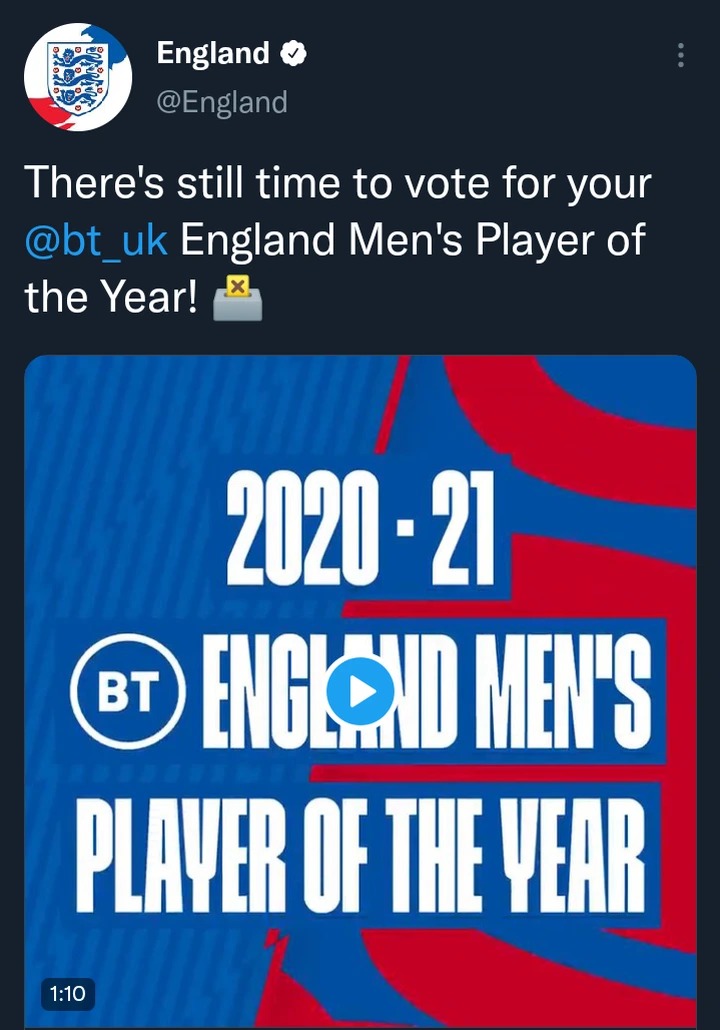 Luke Shaw was a surprise omission from the list despite being one of their key players. Some Manchester United fans are not happy with his omission and here are some reasons why they might be angry. 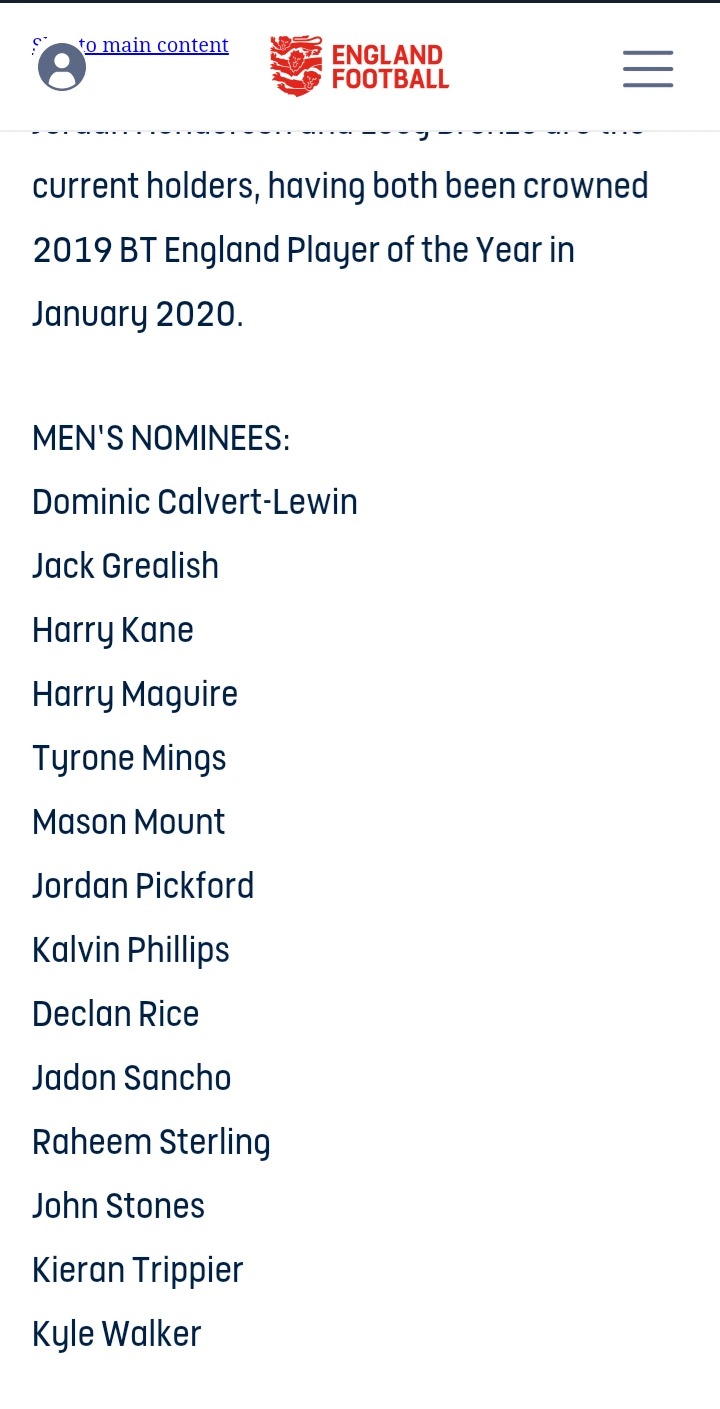 1. Luke Shaw Registered The Most Assists In The England Squad

Luke Shaw has been outstanding for tge Three Lions this year and he had the most assists in England squad this year. Shaw being left out of the nominee's list despite his performance has come as a surprise. 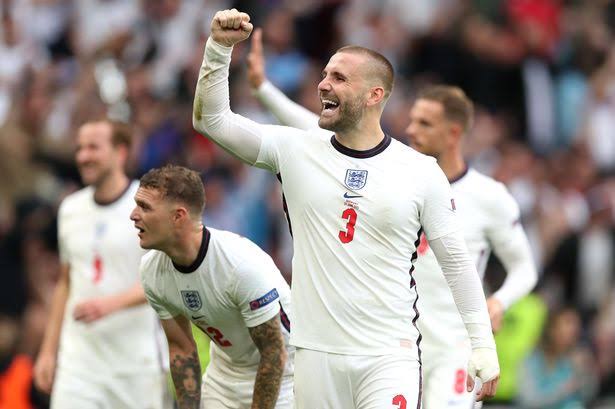 2. The Only England Player To Score In The Final

In England's Euro 2020 final against Italy at Wembley Stadium last month, Luke Shaw got England's only goal of the game even though they lost. Fans even started comparing the Manchester United man to Real Madrid and Brazil legend, Roberto Carlos. 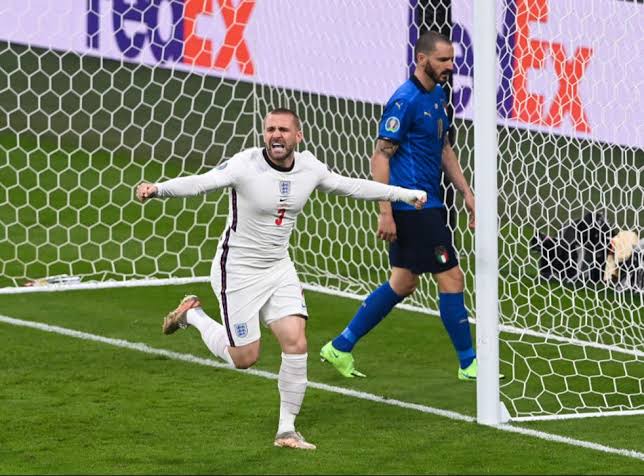 Manchester United fans' reactions showed that they are not happy with the list. 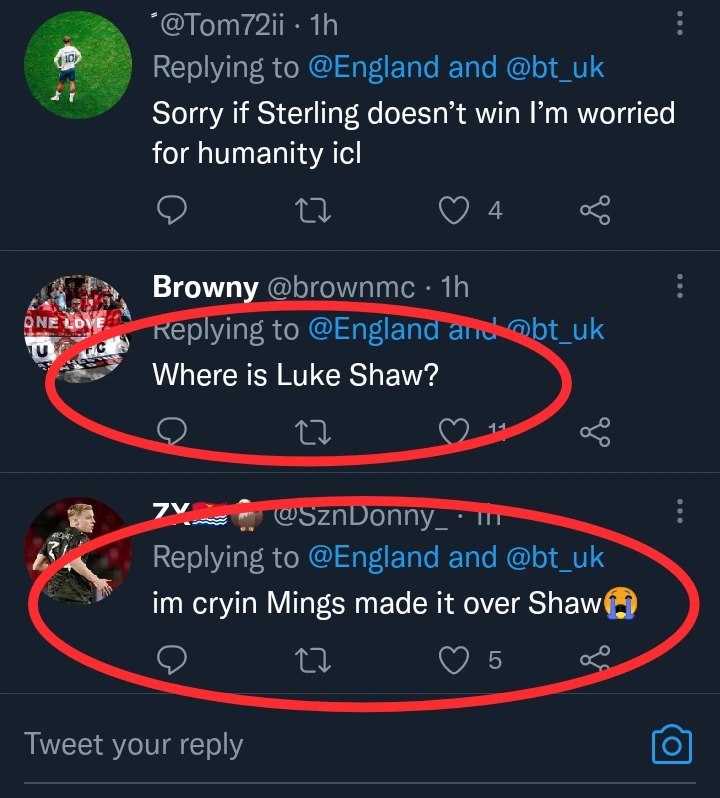