By Madexposa.com (self media writer) | 16 days ago

On the 14th day of November (Sunday), Kenyans on social media ended up in mixed after a Nation Media's editorial cartoon depicting Raila Odinga and Deputy President William Ruto's battle for votes in Ukambani region. Below is the photo; 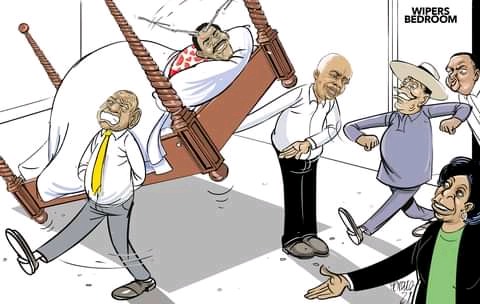 According to the cartoon photo, Deputy President William Ruto is seen to have already arrived inside Kalonzo Musyoka's 'bedroom' before Raila Odinga whom is seen welcomed into the room by Governor Charity Ngilu , Kivutha Kibwana among other Ukambani top cream leaders. 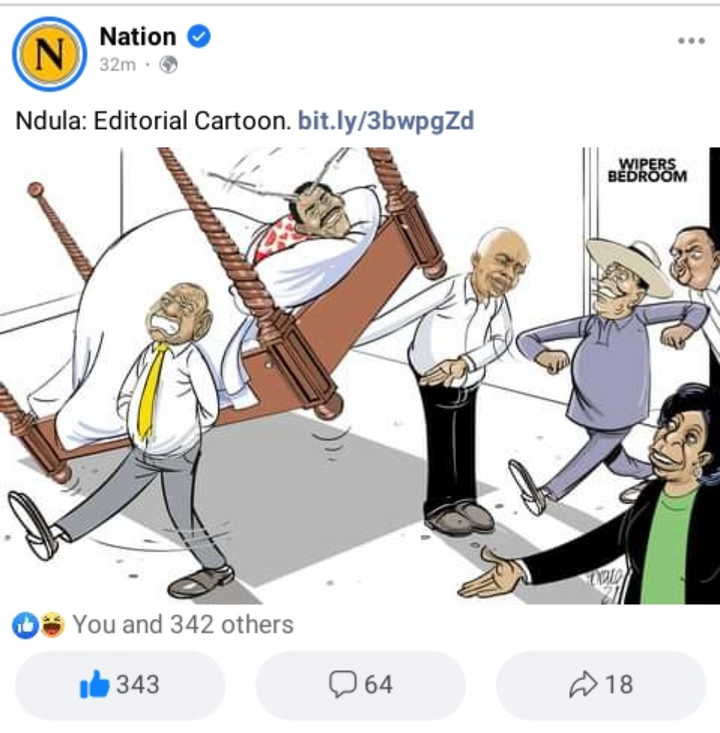 The editorial cartoon comes a day after Dr Alfred Mutua, Charity Ngilu and Kivutha Kibwana publicly announced they'll back Raila Odinga in his 2022 Presidencial bid citing he's the right man for the seat.

Nevertheless, Kenyans expressed different opinions and views over the editorial cartoon having a number of Kenyans making fun of Kenya's former vice President, Kalonzo Musyoka. Below are few of the comments in screenshots; 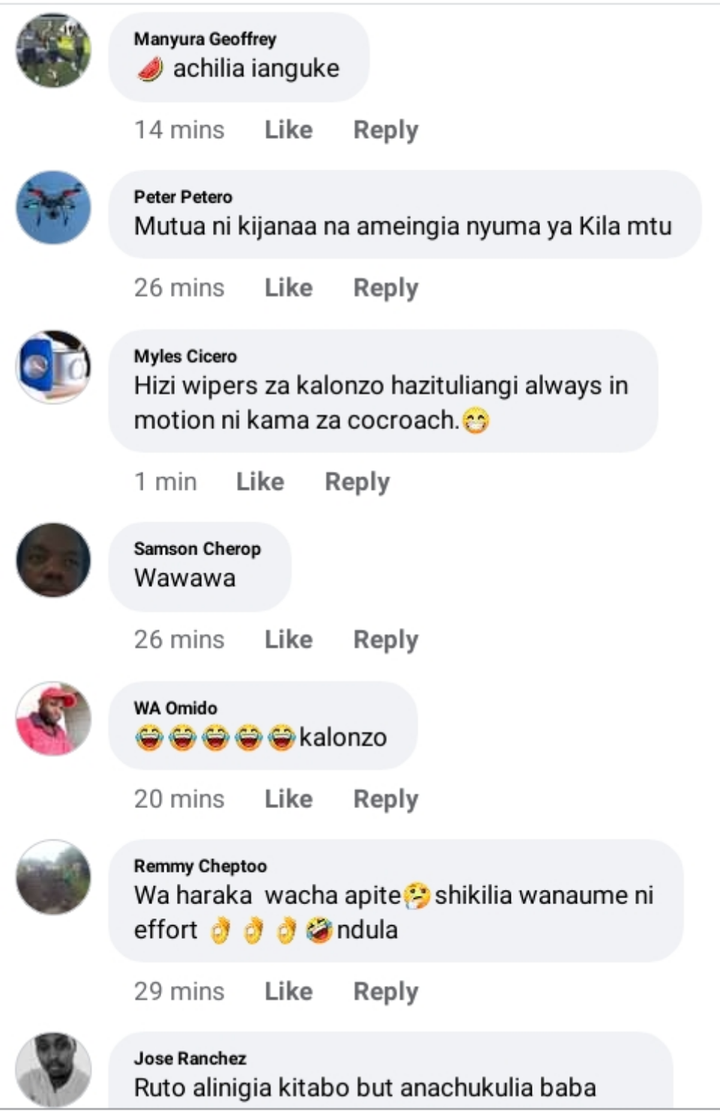 @Jb Kapilo~ " 😂This is Funny . Dp Ruto is busy pulling Kalonzo while Baba is being welcomed though late". 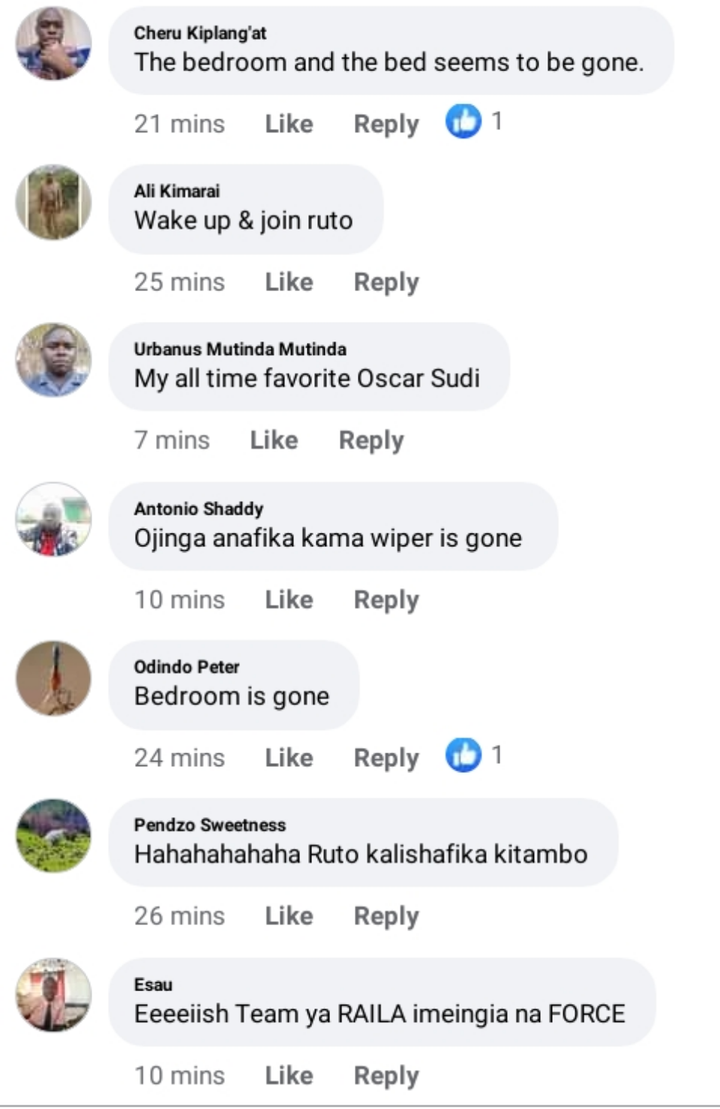 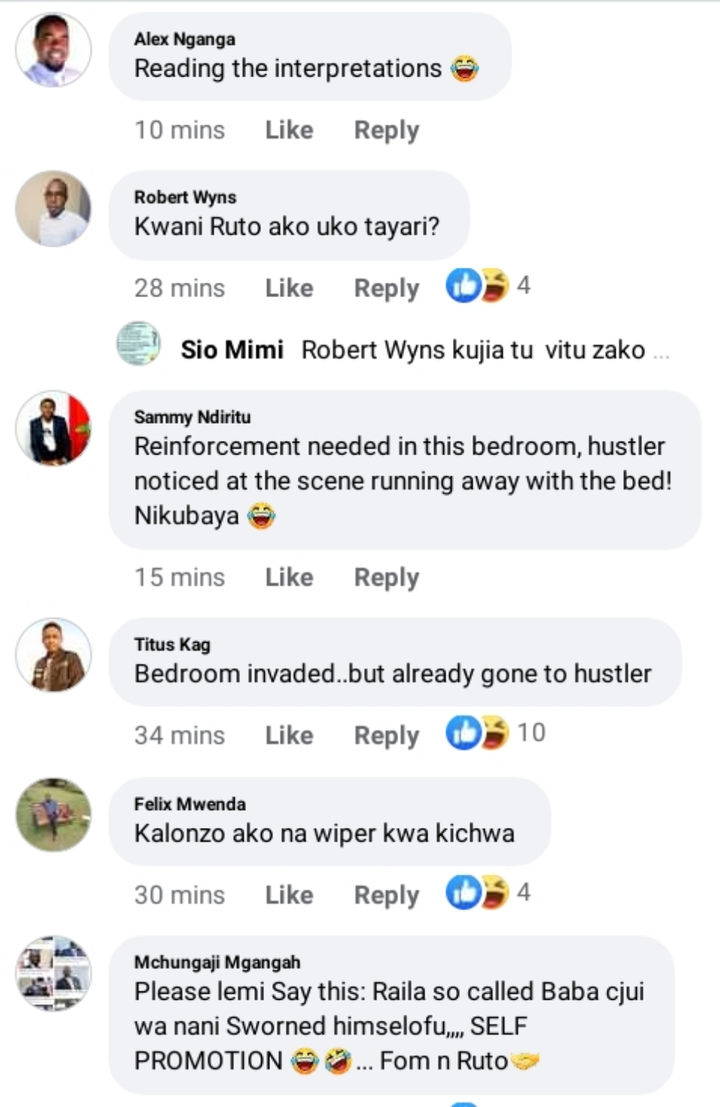 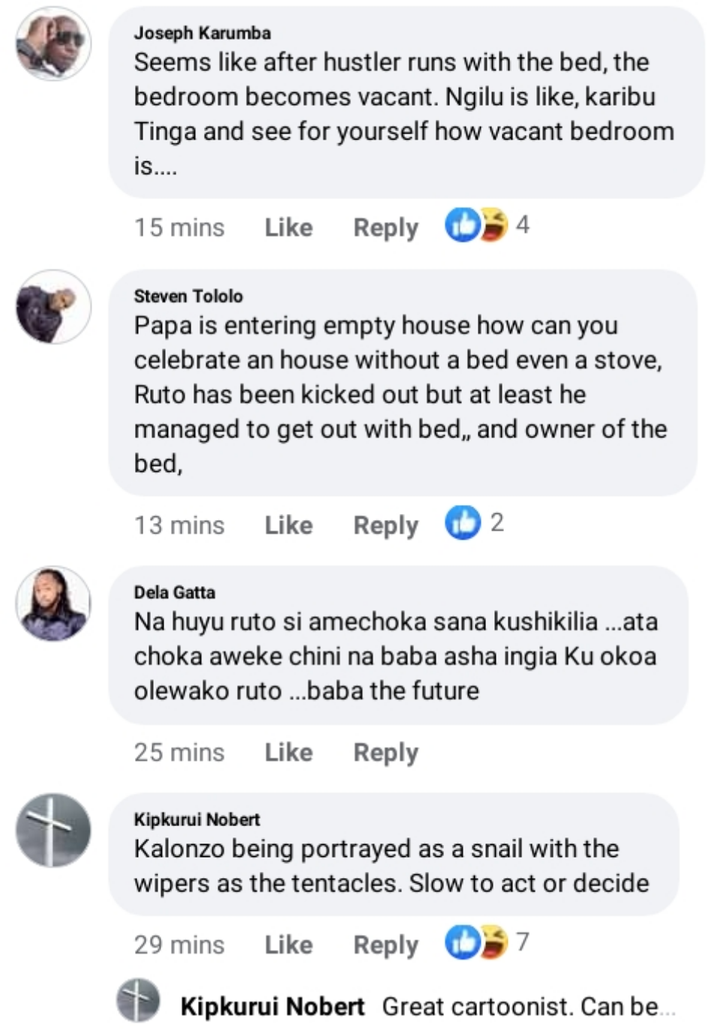 What is your opinion over this matter? Other than rich vote Mt Kenya region, whom do you think will emerge winner in Ukambani region between Raila and Deputy President William Ruto?