By kaliwana (self media writer) | 16 days ago 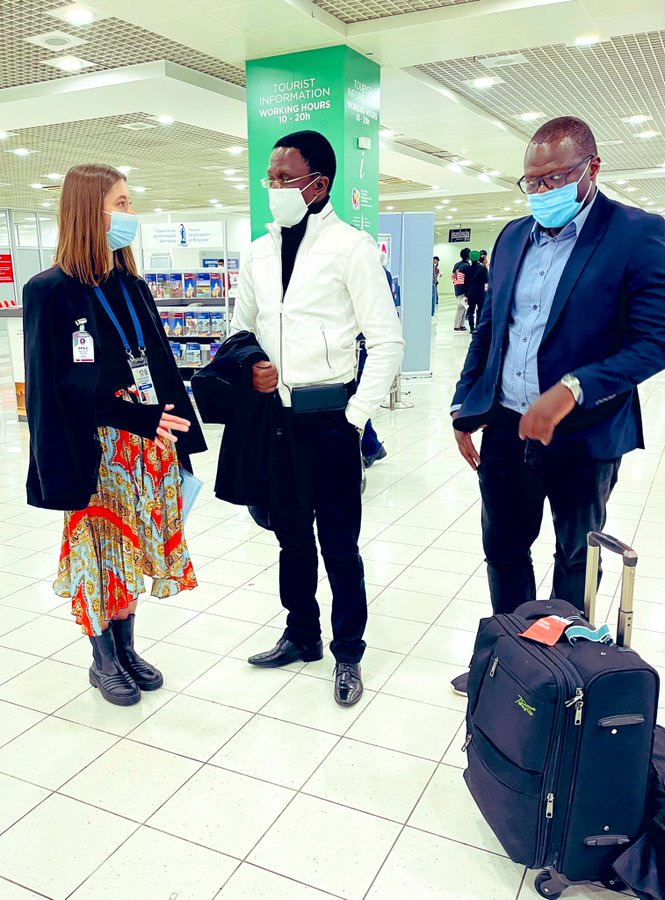 Former Orange Democratic Movement (ODM) party secretary-general honorable Ababu Namwamba has emerged with good news. Namwamba is a well-known leader who is the Chief Administrative secretary for foreign affairs. He worked with Raila Odinga who mentored him thus making him escalate higher. His efforts made to join President Uhuru Kenyatta's task force. 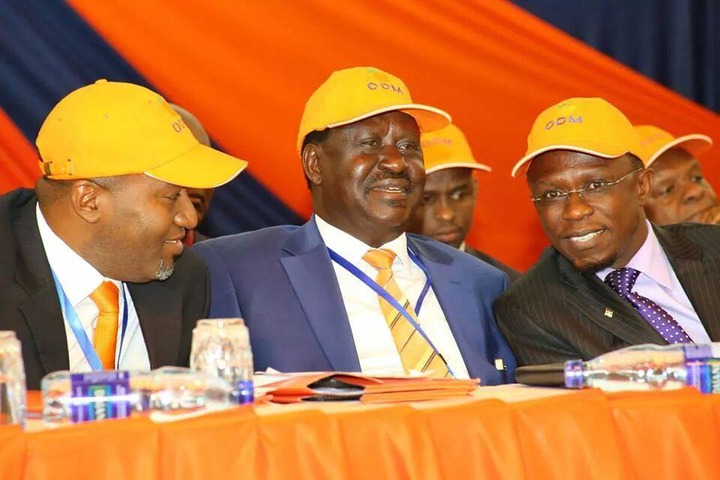 CAS Ababu Namwamba has been working tirelessly to bring a good relationship between our Republic Kenya and the entire Nation across the world. Yesterday, CAS Ababu Namwamba joined other leaders in Uganda as they celebrate their independence day.

Today, Ababu has disclosed that he is in Belgrade, Serbia. According to his tweet sent through his official tweeter account, Ababu has revealed that is going to lead the Kenya delegation at the Non-Aligned Movement Summit that will mark the 60th anniversary of NAM.

"The largest multilateral gathering in Europe this year has 120 national delegations in a month Kenya is charing the UN Security Council," Ababu Namwamba said. 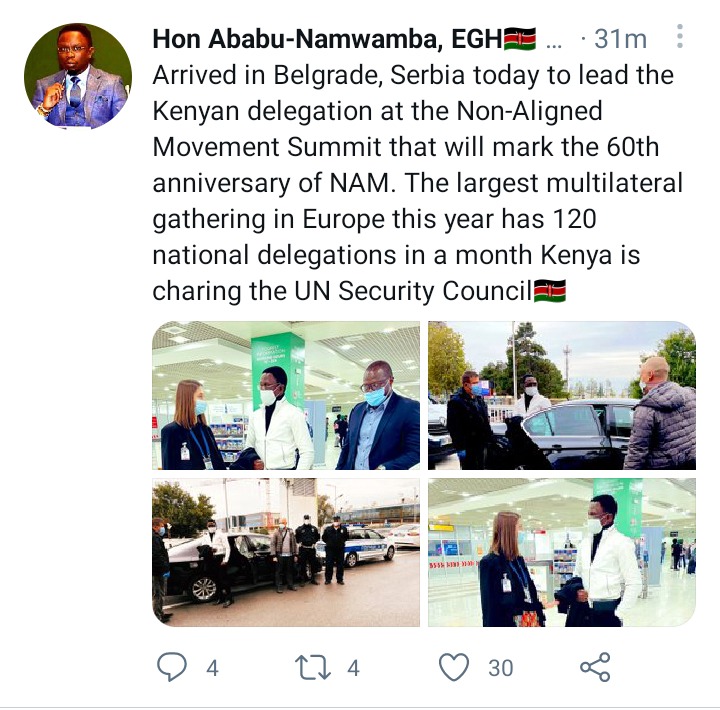