By gameLord | self meida writer
Published 26 days ago - 430 views 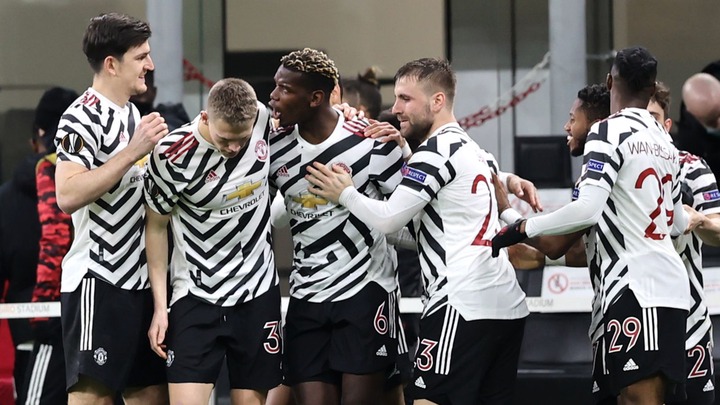 United's last silverware came in 2016/17 when Jose Mourinho masterminded a 2-0 victory over Ajax in the Europa league final. In that match Paul Pogba was among the scorers and he had to repeat the same heroics yesterday, albeit against different opponents to keep Manchester United in the competition.

United had been eliminated from six of their previous eight ties in European competition in which they had not won the first leg at home, but Pogba ensured that record wasn't extended during a controlled and disciplined second-half display. The French maverick who had missed the previous 10 games with a thigh injury, made an instant impact after replacing Marcus Rashford at the break to score the crucial decisive goal.

Quality with the final ball was lacking for United, and Solskjaer moved swiftly at the restart with Pogba replacing Marcus Rashford, who had been struggling with an ankle injury. This move proved to be a masterstroke as pogba scored within four minutes of his introduction . 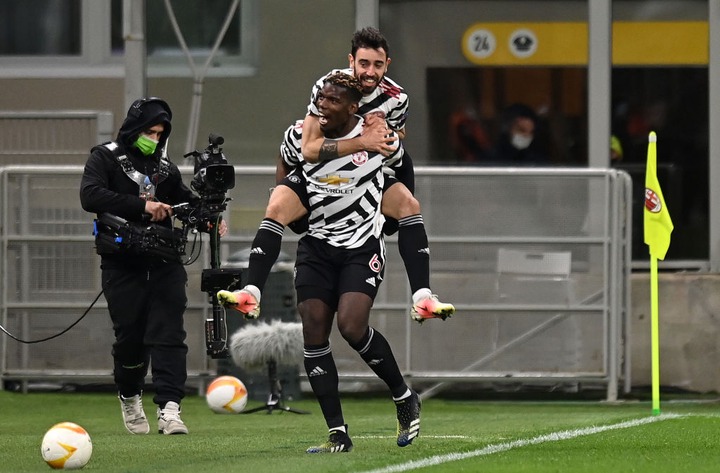 It was precipitated by Daniel James who saw a shot blocked to start a penalty-box melee that Manchester United took full advantage of, Fred pressured on Franck Kessie leading the ball to be pushed onto Pogba who was five yards from goal, he controlled the ball expertly before unleashing a shot past Gianluigi Donnarumma at the near post. The strike ensured United joined Arsenal in Friday's draw for the quarter finals. 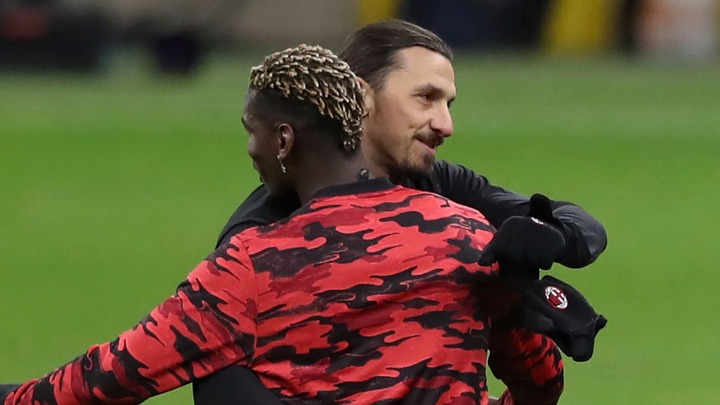 Milan huffed and puffed but could not find a way past an inspired Dean Henderson in goal, and a well defence marshaled by Harry Maguire. He had the most clearances and interceptions among his teammates against Milan on the night and he is credited with keeping Zlatan Ibrahimovic silent throughout the match.

Content created and supplied by: gameLord (via Opera News )