Another Looming Headache To Pres. Uhuru As Mt Kenya Kieleweke Allies To Demand This Ahead of 2022

By BreakingNews1 (self meida writer) | 28 days 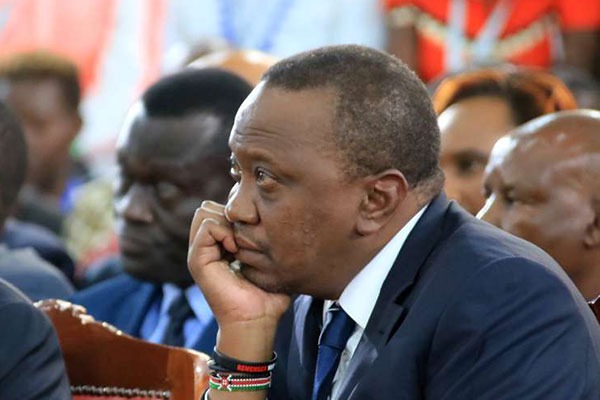 However, President was left in cold after the court of appeal under the leadership of Justice Daniel Musinga made a historical ruling on BBI. Seven bench Judge upheld a High Court ruling. 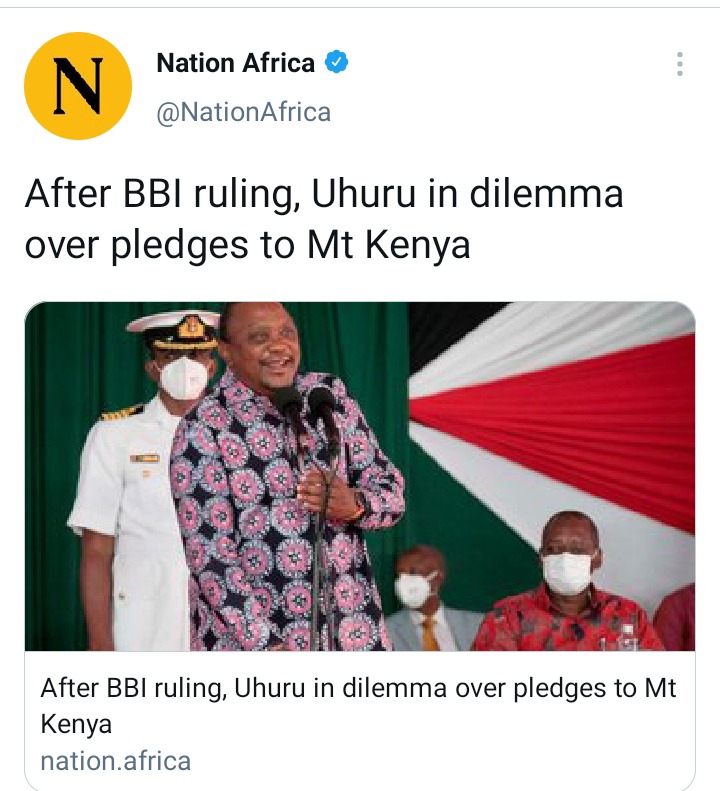