By RobertOnsongo (self media writer) | 13 days ago 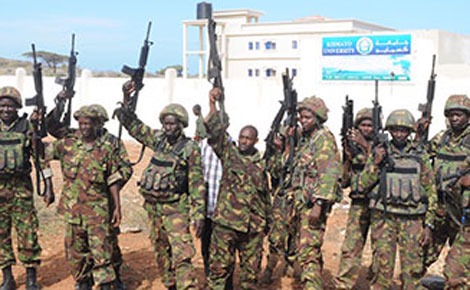 Under the influence of Kenya, Somalia as a country is now very free. Look at how our border is peaceful. Do you think it were to be a different case that you could not imagine by now? Many countries tried like Uganda but most of her soldiers were killed even before arriving on the mission! USA tried but they had never know the African routes thus making it hard for them to locate the terrorists.

I think Kenyan soldiers need a round of applause for their perfect deeds and withholding tactics. Were it not for their efforts, we could be seeing darkness and even deaths before our eyes.

As the Kenya Defence Forces (KDF) prepares to commemorate the KDF days in a few days, let us look back and see the benefits one of its largest operation has brought. By late 2011, KDF had sent troops to Somalia following high cases of insecurity.

It is now past 10 years since operation 'Linda Nchi' was launched. Despite constant calls by a section of Somali leaders for KDF to be withdrawn, here are the benefits their presence has accrued in the once war-torn country:

The powerful KDF soldiers have by far successfully managed to destabilize. the Alshabaab terrorists sending most to the grave and the remaining into hiding. This has really improved security in the two countries; especially Somalia the host.

Some Somali National Army soldiers have been trained by the more experienced and capable KDF commandos. This is why Kenya remains the best in Africa because it has really made our country the pride of Africa. This is even evident from what we see.

Meanwhile our reader, do you think KDF should pull out of Somalia? As for me I think they should still remain there to keep security not to be weak in our borders threatening our citizens. 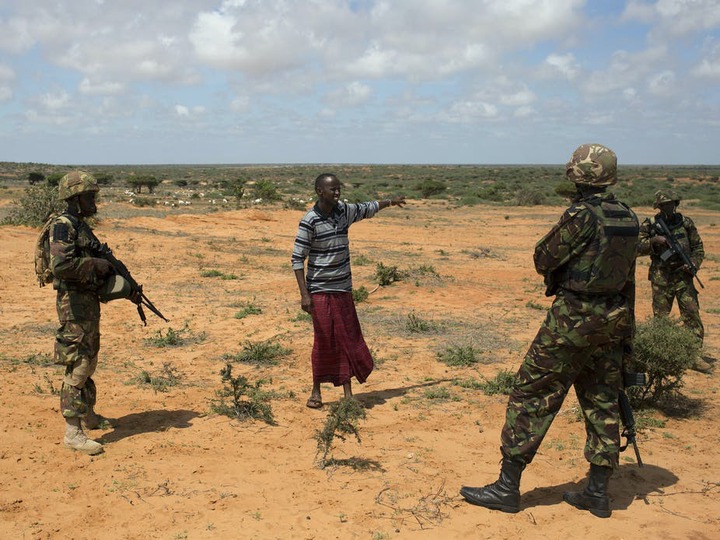