Why Omosh will likely refuse to move into the new house built by well-wishers, likely to sell it 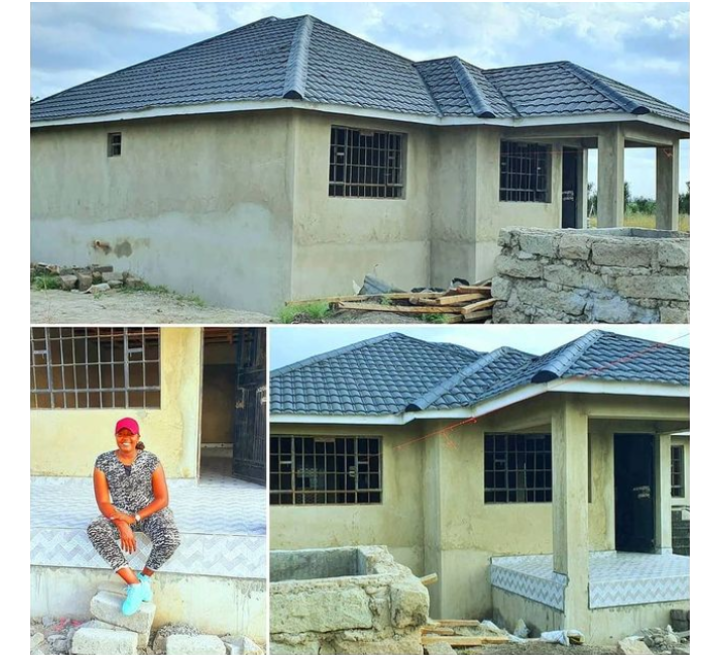 REVEALED: Why Omosh refused to move into the new house built by well- wishers, likely to sell it.

It has now emerged that celebrated actor Omosh, real name Joseph Kinuthia, is yet to move into his new house that was built by well-wishers.

According to his colleague at popular local TV drama Tahidi High, Kelvin Onyiso alias Eddy, Omosh and his family are likely to sell the house because it is in ‘ushago’.

According to Eddy, the embattled entertainer who has gone back to alcoholism after he was previously helped by Kenyans, needed rehab rather than financial contributions. 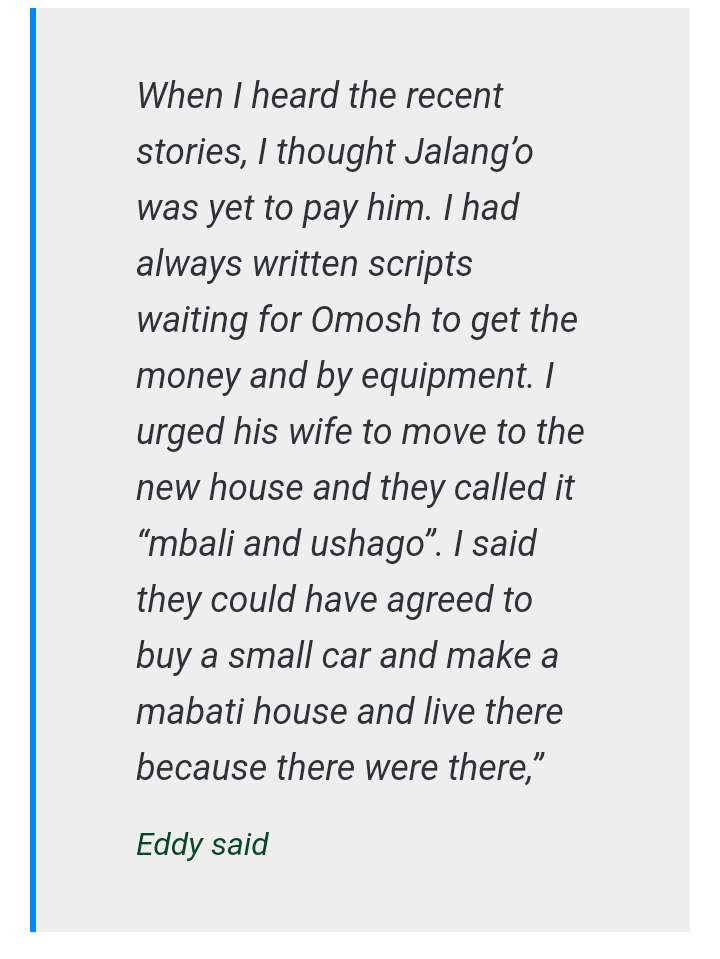 He disclosed that his friends had hooked him to a pro bono rehab facility but his corporation and that of his family were not forthcoming. 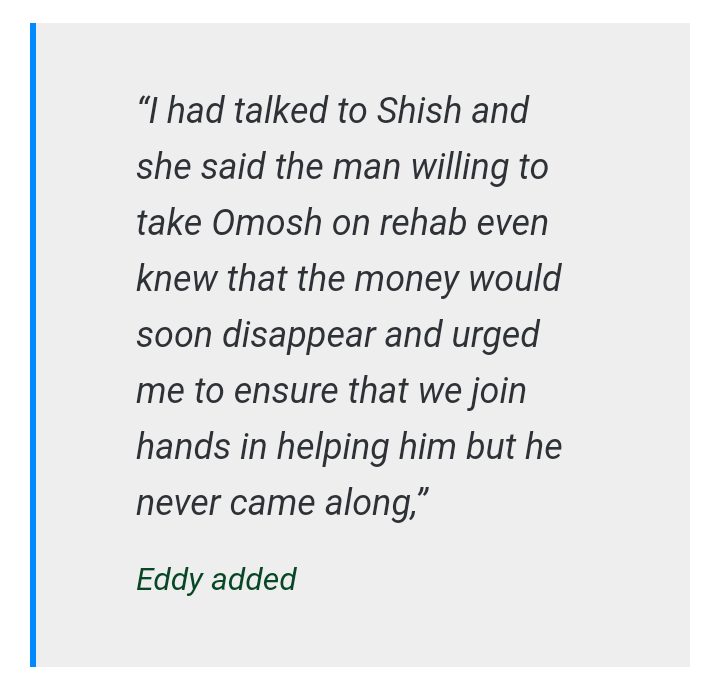 Omosh made headlines again after he recently came out in a video claiming that some people who had pledged to send him money did not keep their promises.