By TrendingNewz (self meida writer) | 1 months

After the Taliban grabbed control of Kabul, Afghanistan's schoolgirls face a dark future.

With the deadline for the US to leave Kabul nearing August 31st, around 79,000 individuals have been evacuated from Afghanistan. Since August 14th, US forces have assisted in the evacuation of 70,700 people.

Shabana Basij-Rasikh, the founder of the privately run School of Leadership in Afghanistan (SOLA), confirmed on Tuesday that nearly 250 adolescent students, faculty, staff, and family members would be evacuated to Rwanda to continue their education. 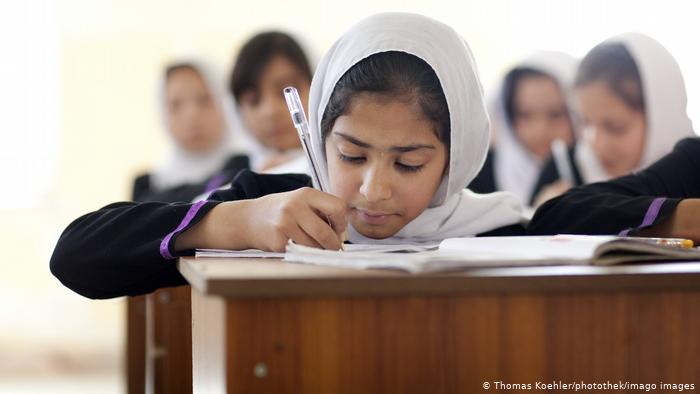 Five Afghan all-girls robotic team members have already arrived in Mexico, fleeing a bleak future at home following the recent collapse of the US-backed government and takeover by the Taliban extremist militia group.

The team made up of girls and women as young as 14 has won international awards for its robots, they were currently working on an open-source, low-cost ventilator as the coronavirus pandemic hit the war-torn nation.

With the US leaving, the Taliban is growing in power, and education for girls is already at risk. The group now in control of Kabul, there is widespread fear of the imposition of their self-imposed Islamic sharia law. When the group ruled in the late 1990s, it barred girls and women from almost all work, the right to vote, and education. 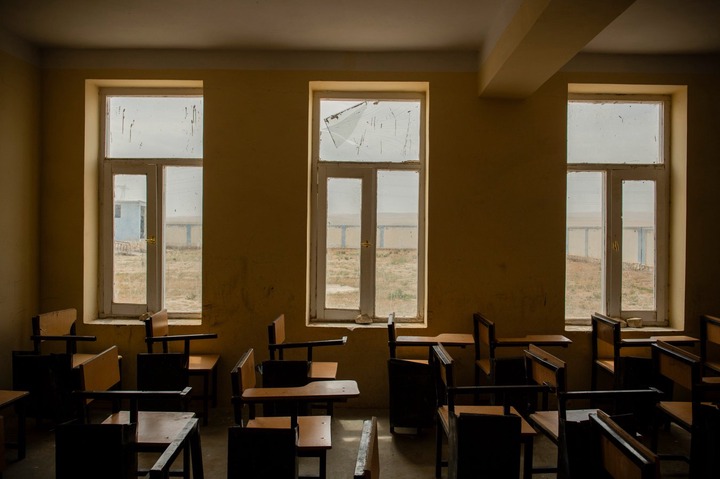 A school that was damaged during a battle between Afghan government forces and the Taliban just outside Sheberghan, northern Afghanistan, on May 4, 2021.Kiana Hayeri—The New York Times/Redux

Although the Taliban has pledged peace and women’s rights under Islam, citizens of Afghanistan and the world over have expressed disbelief and cautious criticism, citing their early expressions for support of girl’s education.

Girls education has often been highlighted as a success story by the now overthrown US-backed Afghanistan government, NGOs, and many donors, millions of girls were already in school, this success is now falling apart, with the Taliban claiming it won’t allow girls from the age of 12 years and above to attend schools.