By Capricorn (self media writer) | 13 days ago

Manchester United and Arsenal are currently the two Premier League clubs that have had a good run of the season as compared to their previous ones. Last season, Arsenal finished fifth in the table while United were sixth. This season, they have shown their preparedness to challenge for the title following their good run in the recent matches. The Gunners are currently leading the table with 47 points.

United are third with 39 points and are now working hard to continue climbing up the table. They had kicked off with a poor run where they lost twice in a row against Brentford and Brighton. They picked themselves up along the way and are now one of the top clubs. 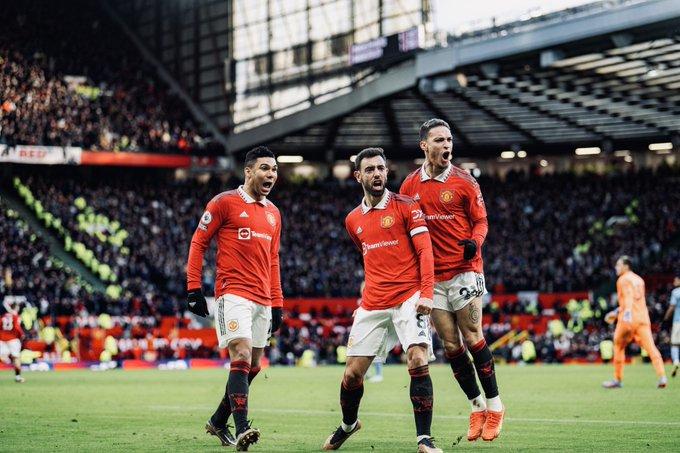 The Gunners on the other hand have also enjoyed their season following their good start where they have only lost once something which made them to maintain at the top of the Premier League table. The league has reached halfway through and the Premier League club that has a better chance of winning the title between man Manchester United and Arsenal is Manchester United. 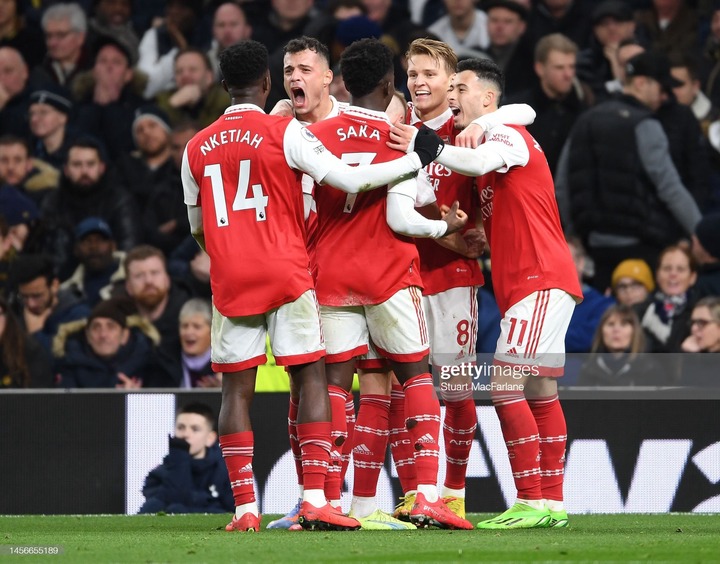 The Red Devils are currently having some of the best players whom Ten Hag has helped them to improve. One of them is Rashford who has been on top form since the arrival of the Dutchman. They also have good back up players as compared to The Gunners who don't have top players at the bench.

This means if some of the first team players for the Gunners got injured, they might suffer in the coming matches which might make them drop points.

This now means that Manchester United has a better chance to win this season's Premier League title as compared to Arsenal. 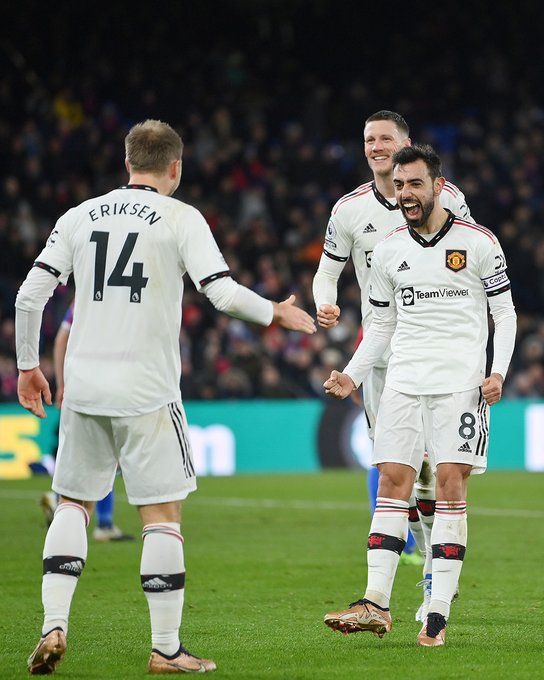