Hissene Habre , Former Chadian President Dies At The Age Of 79 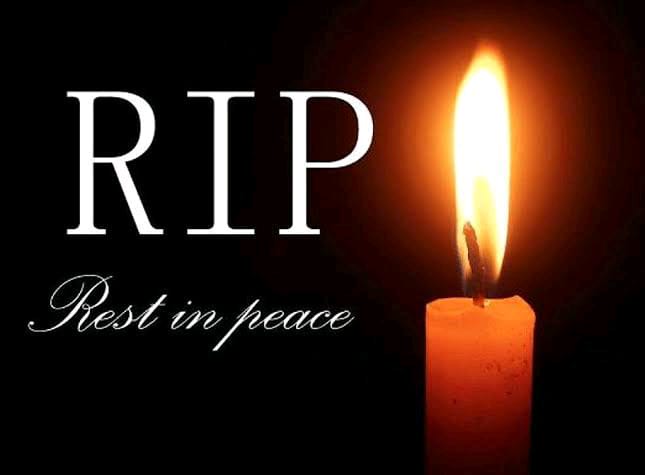 The former president of Chad has recently died at the age of 79 years in a certain hospital in Senegal as confirmed by the Senegalese officials.Hissene Habre was a tyrant who did a series of human torture and executions of opponents, earning him comparisons to Chilean dictator Augusto Pinochet. 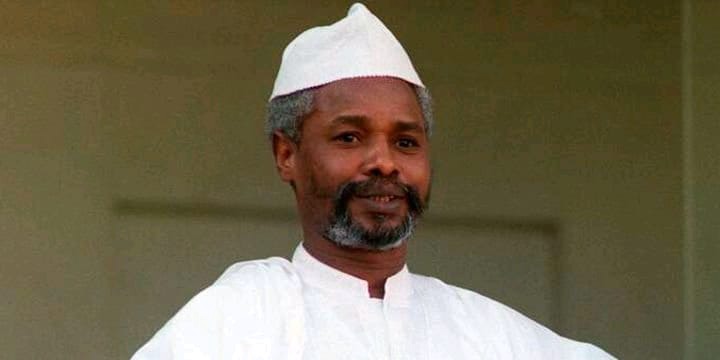 He died in Senegal where he had been sentenced to life after a landmark trial.He was handed a life-term of war crimes and alleged human torture in May 2016.The court ordered him to pay tribute to each person he had offended by compensating each victim who suffered rape, arbitrary detention and imprisonment during his rule, as well as to their relatives.

Belgium also sought him arrest over allegations of war crimes and humanity torture after three Belgian citizens of Chadian origin filed a suit in 2000 for mass murder, arbitrary arrest and torture during his regime.Moreover the Chadian Ex president did a lot of archaic acts to the innocent.He was likened to be the one with the power of life and death on innocent Chadians. 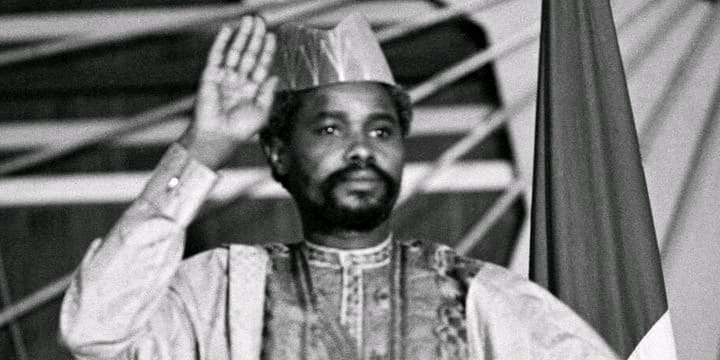 Content created and supplied by: @Medvic.KE (via Opera News )