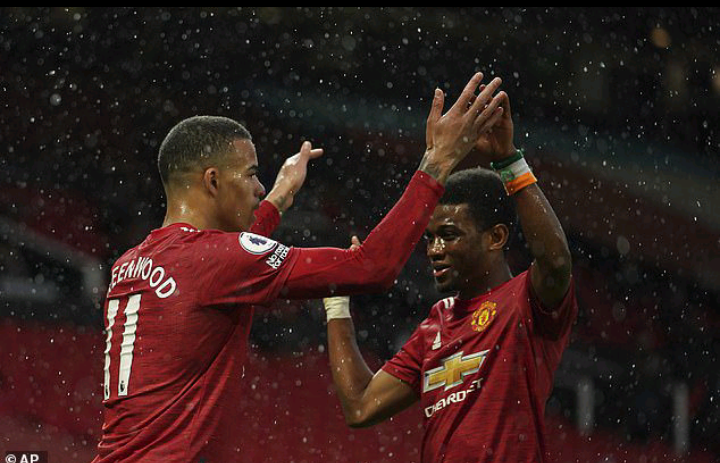 However, the players themselves chose another player entirely. Luke Shaw was pucked by his fellow players to win the Players' Player of the Year. He was voted by all the senior players at the club. 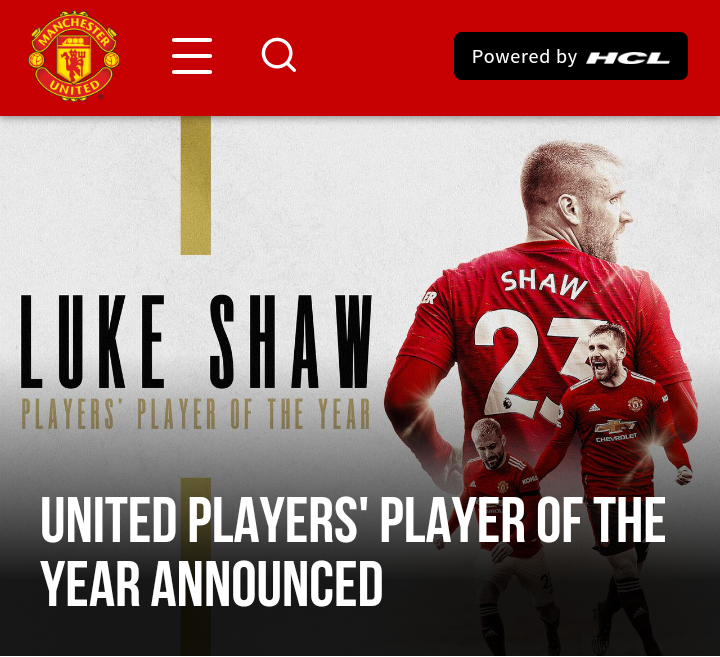 This marks a turnaround for a player who Mourinho once called "useless". He has had a fantastic performance at the back. Not only has Shaw improved his defending, but has also added to his offensive side contributing 1 goal and 5 assists this season. 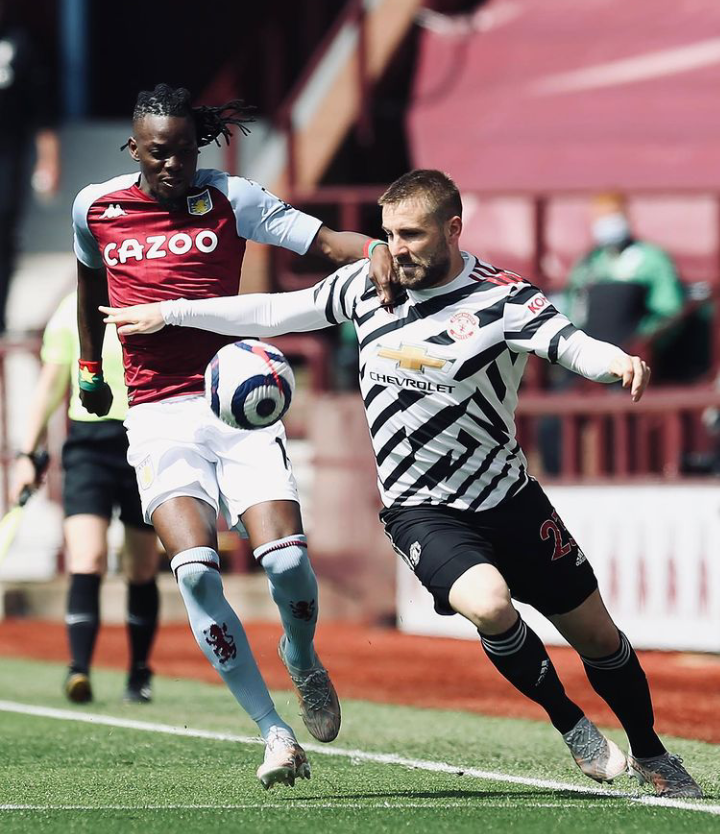 This is second time Shaw has won the award by his fellow players who regard him as one of the most hardworking players in the squad. His hardwork is starting to payoff finally. He has also managed to stay injury free for much of the season. Congratulation to Luke Shaw on your award.

ODM MP Reveals What Happens In The Parliament The Moment They Start Debating serious Matters,