What Arsenal's Win Over Spurs Mean To Club Owners

Gunner's have won by three goals to one against Tottenham at the Emirates Stadium. The North-London derby was expected to be tough. But surprisingly the Spaniards tactics. Proved too much for the Portuguese tactician Nuno. 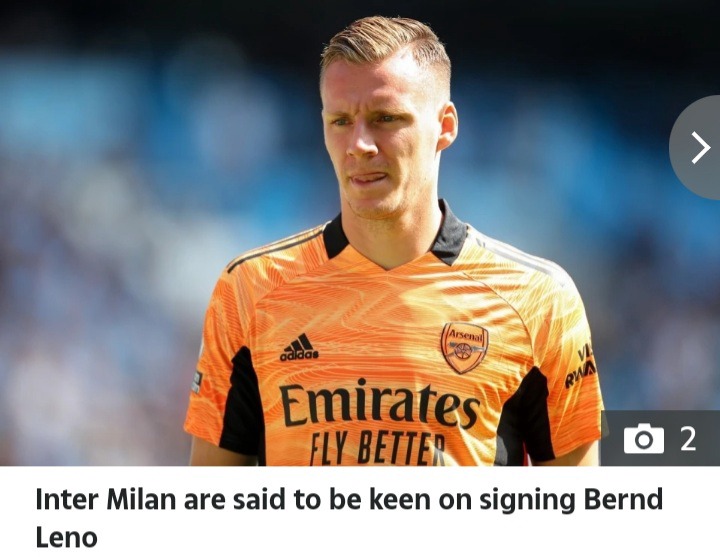 Now Arsenal have jumped to tenth in the premier league table. With 9 points same as Spurs but are separated by Goal difference. There were earlier rumours of the club hierarchy could sanction axe to Arteta. 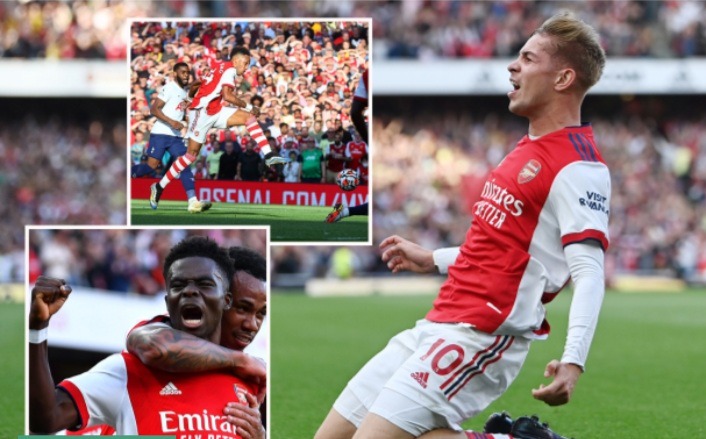 With as well as Conte and Zinedine being linked with the club. But now the more Arteta's team keeps winning matches. There will be no reason for the club hierarchy to make managerial changes. 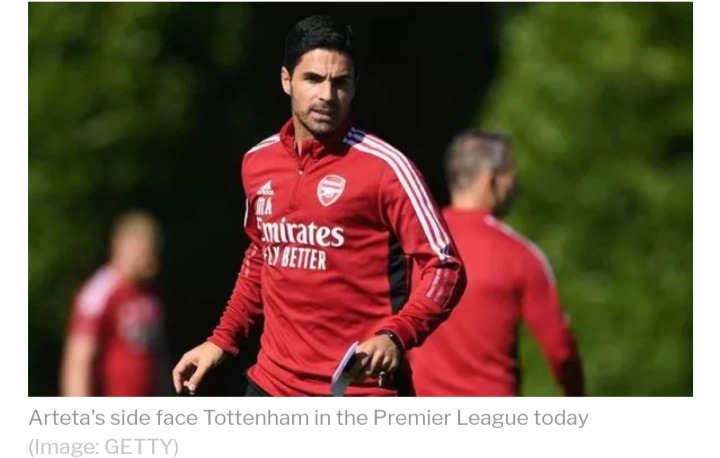 Arteta looks forward to build from the team he has deployed over the past three matches. With clean sheets against Norwich and Burnley. Unfortunately conceded one goal against Spurs. 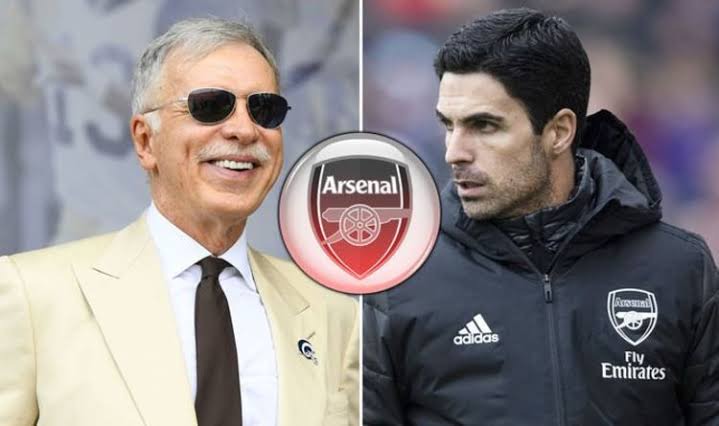 Arsenal have as well played some of the big boys these season. Losing to both Chelsea and Manchester City. But are yet to test themselves against Manchester United and Liverpool as well. 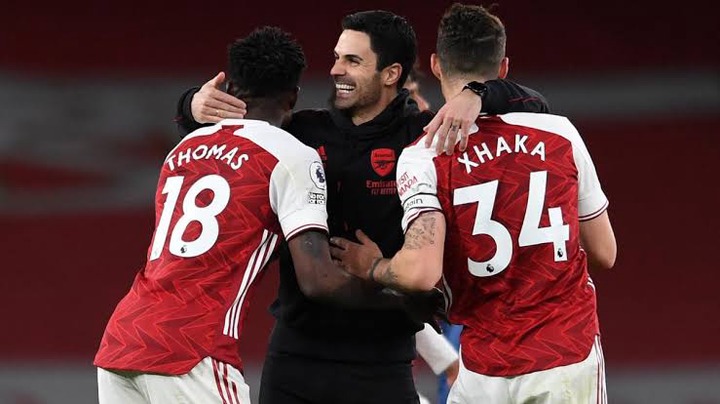 With the current performances from Leicester City, Brighton, Everton and West Ham. Surely a European football next season for Arteta. And his team will be hard to come unless. They manage a long unbeaten run in the premier league.