By BSportNews (self meida writer) | 17 days

Arsenal manager Mikel Arteta is in dilemma following recent remarks from one of his stars who is reportedly considering a move away from Arsenal just a year after signing a long term contract.

The England's international Winger Bukayo Saka ha urged Arsenal board through his agent to give him a permission to exit the Gunners despite being tied down by a contract. 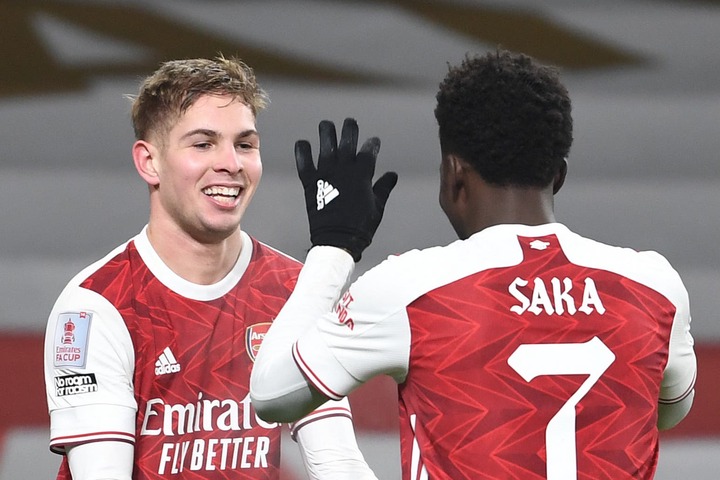 A trusted source has also revealed that Saka has shared the same issue with his teammates and he's set to join a better team preferably in Spain where he can win titles.

The 19 year old is reportedly not happy at arsenal following poor performance in premier league and therefore the need to play elsewhere away from London. 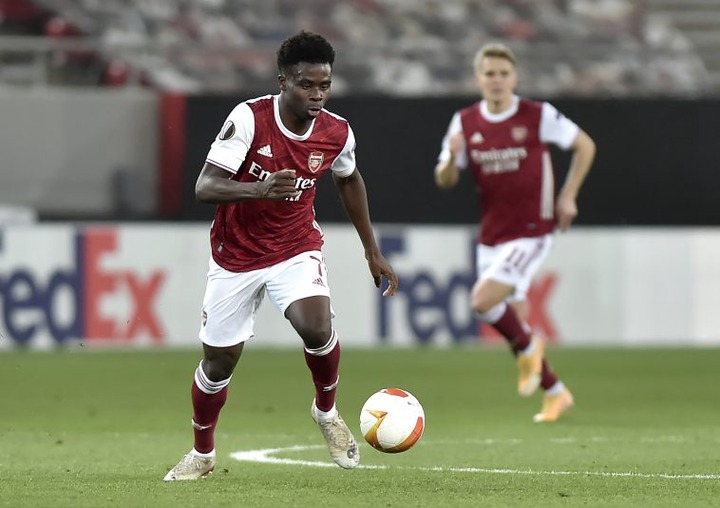 Apparently, Saka is disgusted by his teammates after literally carrying the team single handedly despite his young age. He was recognized to be among top expensive players in the world.

Arguably, this will be a huge Blow to Mike Arteta's side despite having the likes of Willian,Pepe and Many others who haven't been on the same level as Saka. 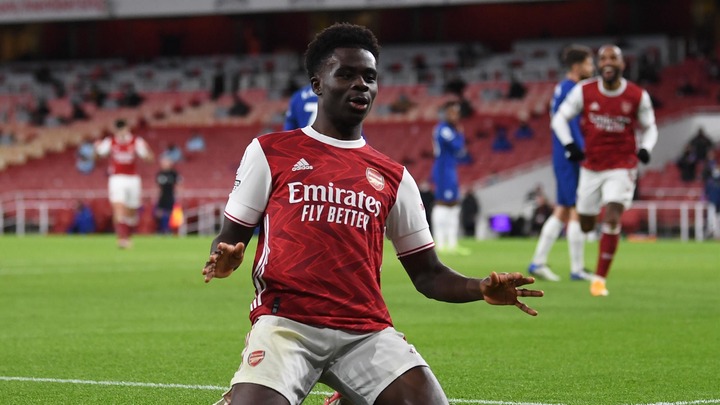 Barcelona, PSG and Real Madrid are reportedly monitoring him and a possible deal might be considered if the rumours are something to go with.

Lastly in your opinion, Do you think Bukayo Saka should leave Arsenal?