By OLIVERNGURETE (self meida writer) | 16 days

Meru Senator Mithika Linturi has been arrested shortly before the Building Bridges Initiative (BBI) Debate begun in the senate. 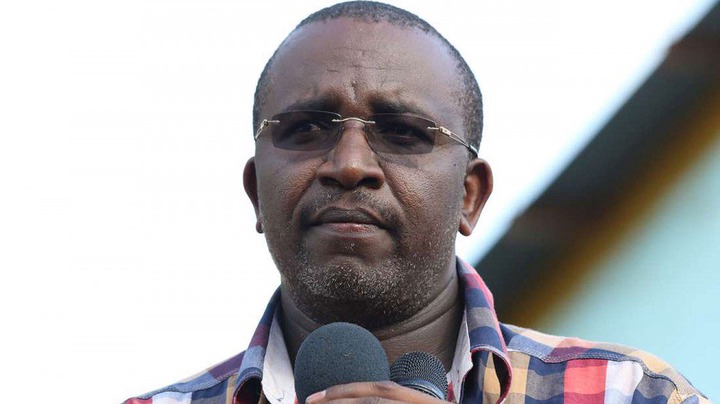 This happens at a time when the speaker had called for a special meeting to debate the BBI report. 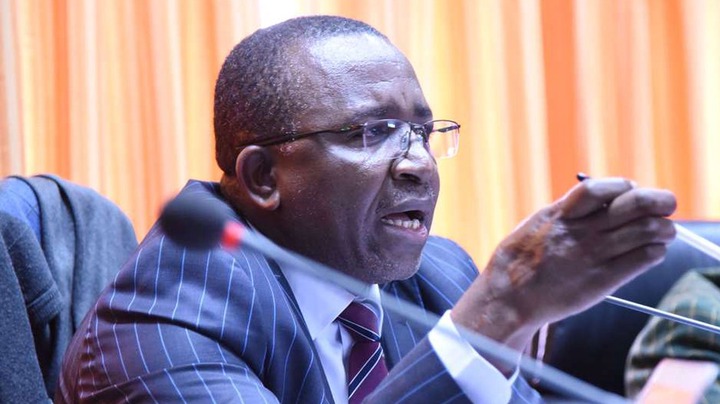 This afternoon on his way to parliament, he was stopped by gentlemen who claimed to be police officers from the Office of The Director of Criminal Investigation (DCI) and ordered to alight from his car. 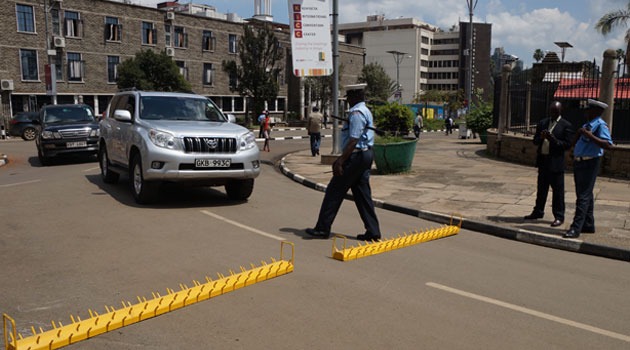 The gentlemen who claim to be police officers are said to have driven to DCI headquarters. The Senator so far does not understand which crime he has committed. 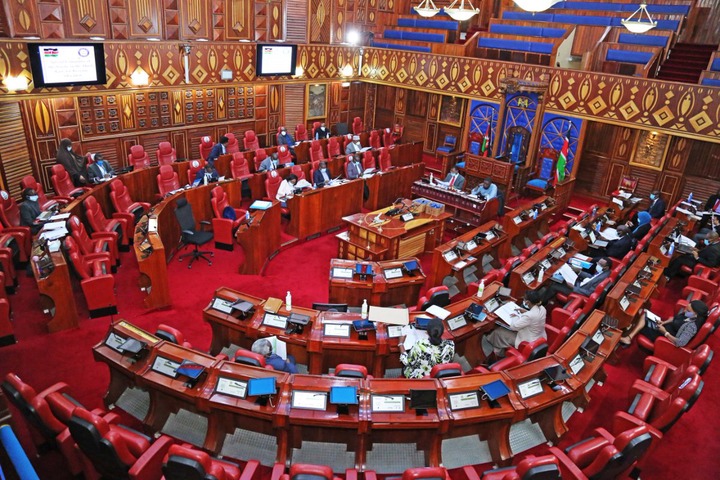 Fellow senators have raised concerns as to why their fellow senator has been arrested when the Inspector General of Police and the Director of Criminal Investigation had assured members during the Revenue Allocation debate that no arrest of members will be done during special sittings unless in consultation with the speaker. 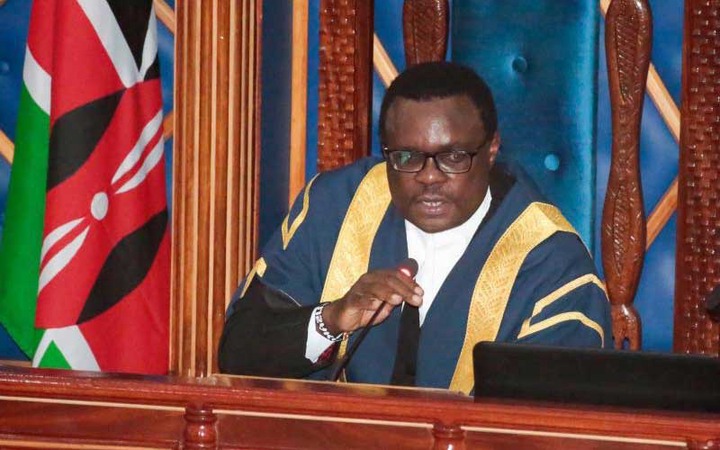 However, Senate Speaker Ken Lusaka has suspended sittings following the arrest. Senators have protested the arrest leading to the suspension of the sittings.