By Journalist_Aggrey (self media writer) | 8 days ago 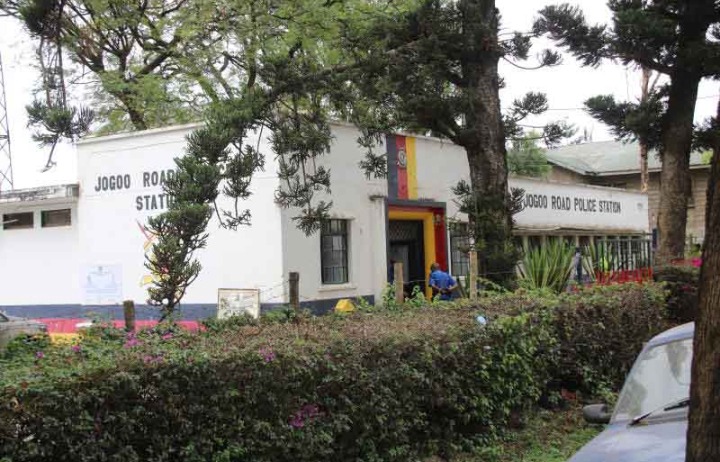 After his unanticipated escape from Jogoo Road Police station yesterday, self confessed serial killer Masten Milimo Wanjala seem to be sparking much concerns with new strange events arising from his escape. Wanjala who had been remanded at the popular Nairobi Police Station was supposed to face his arraignment yesterday before vanishing unceremoniously from the heavily guarded premises. Moreover, the drama has also landed three police officers into trouble after being linked with the unclear escape of the suspect. 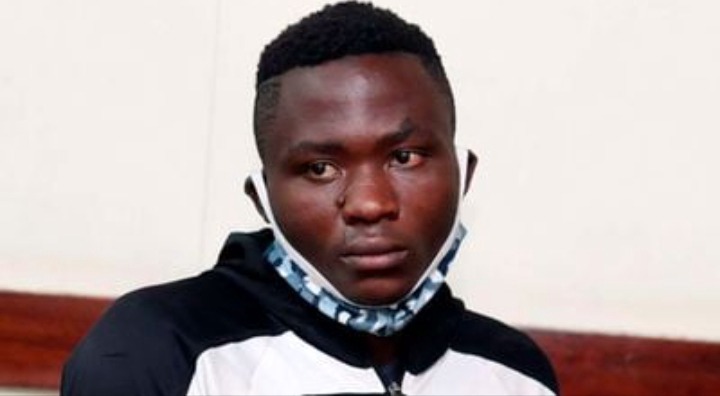 Among other concerns arising from the event, it has been now revealed that Wanjala's Facebook account was last updated a month ago alongside a post that has now raised eyebrows.

As revealed by Citizen TV, Wanjala posted on 1st September this year that he would soon die; despite having have stayed in remand for over two months now. 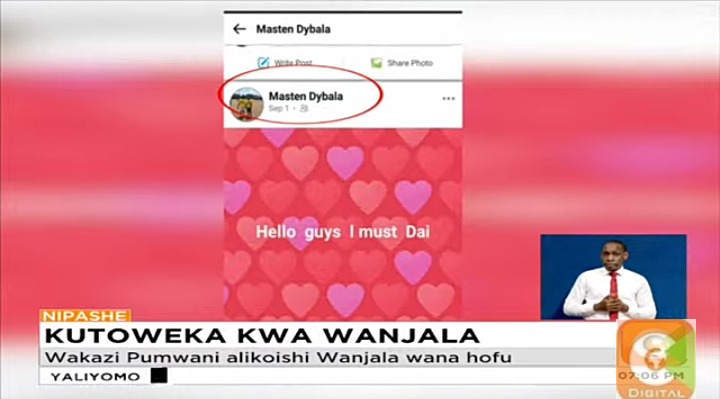 Alongside Wanjala who is still at large, Police are also in search of a man who was apparently in frequent communication with Wanjala amid his period in remand. Furthermore, residents of Pumwani area especially the victims of Wanjala's alleged murder have now expressed their fears after the unclear escape of the suspect. 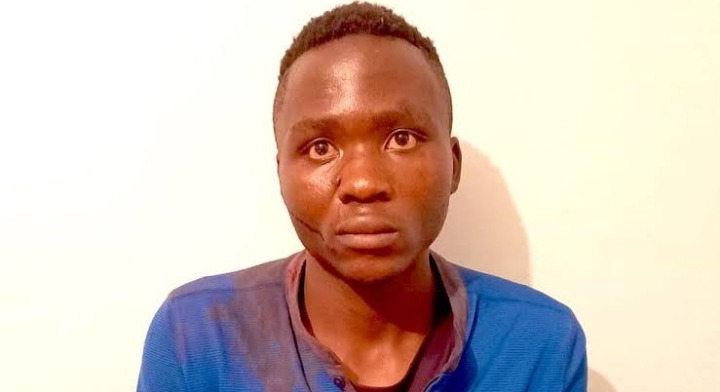 The 20 year old suspect was supposed to face 13 counts of murder after confessing to have killed over 10 children.