"I Also Dare You To Quit And See How We Will Run The Government Smoothly", DP Ruto Hits Back

By TheProffessorr | self meida writer
Published 22 days ago - 55098 views

Kenyan deputy president William Ruto has now opened up about the ongoing debate where his boss, president Uhuru Kenyatta dared him to quit because according to him, deputy president was undermining his power and sometimes spoke against the government yet he was still in it. 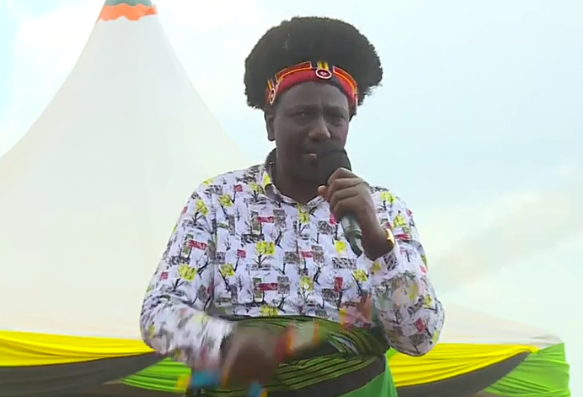 Speaking in to a group of people in Isiolo where he went to launch the opening several churches, the deputy president claimed that he has never disrespected president Uhuru Kenyatta In any way and was always respectful. He said this adding that he has done all the assignments given to him by the president where he dared any politician who felt like he had not done so to come and openly show him where he failed the deputy president.

However, he blamed the former prime Minister of Kenya and orange democratic party leader honorable Raila Amollo Odinga as the man behind the failures of Jubilee Party adding that Raila everything would have been okay only if Raila and his party had remained as the opposition. He added that despite the fact that the president had now taken his duties and assigned them to someone else, he as the deputy president will always respect the president because in his own words, President Uhuru Kenyatta was his boss.

Speaking about resigning, William Ruto called out the orange democratic movement party leader honorable Raila Amollo Odinga for being the man behind the woes in Jubilee, he claimed that everything was okay in Jubilee until Raila showed up and so due to this reason, the deputy president has also dared the former prime Minister of Kenya and orange democratic party leader honorable Raila Amollo Odinga to either work together with Jubilee in unison or resign.

This he said adding that the former prime Minister of Kenya was now acting as the prefect of Jubilee Party where he was in the government but still claiming that Jubilee party had not fulfilled most of the promises it made during the campaigning years. Due to this reason, he has asked Raila Odinga to declare his side in the government where he has asked him to say if he is in the opposition, a member of jubilee party or just quit. 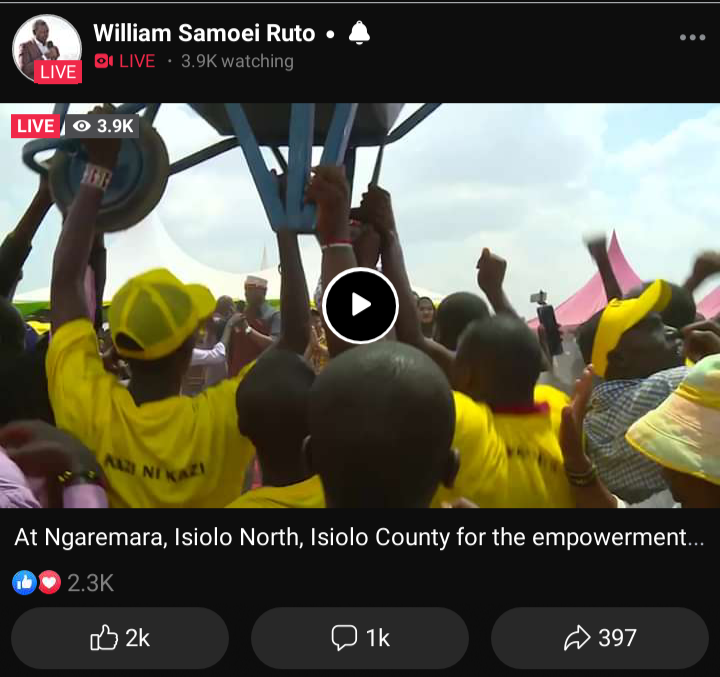