The Premier League Match K24 TV Will Air Today And Betting Tips For This Super Saturday.

By McCainSnow (self meida writer) | 18 days

There are a number of big games today both in the Premier League and the FA cup. Chelsea is welcoming Man City today at the Wembley Stadium for the semi finals of the FA cup. Though it is going to be a big game between these two giant English Clubs given that both have been in good form for the past many games. But since its just an FA cup competition, it is not going to be aired in K24 TV. 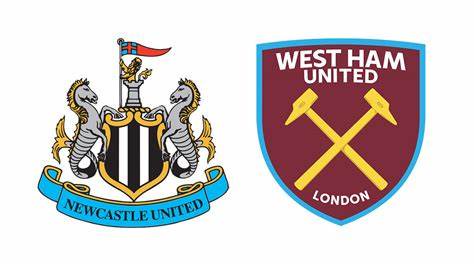 The game that K24 is expected to air live today is the English Premier League match competition between Newcastle and West Ham. This is an early kick off game set to begin from 14:30 hours East African time,this afternoon. This game is going to be played at St. James Park. West Ham is in the fourth position one point ahead of the fifth placed Chelsea FC. They are surely going to be looking to extend their lead this afternoon, given that they have been in good form in their recent past games. They had won against Leicester in their last game and are likely to win against the under-dogged Newcastle. Newcastle are in the 17th position on the EPL table with 32 points. They have been unfortunate this season will have to work a little bit harder today to get out of the relegation zone. So this is turf game for the two sides. It has been actually confirmed to be the one that is going to be aired live on K24 TV channel.