'But Why Kill Yourself Over A Guy?' Jimal's Second Wife Posts This Suspicious Message Amid Breakup

By Mercystudio (self meida writer) | 4 days 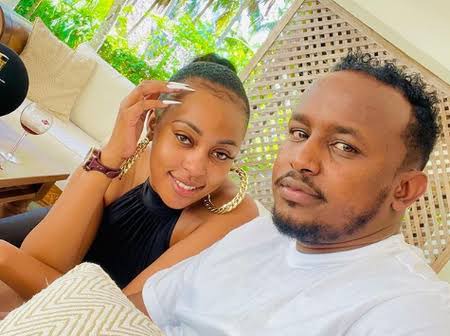 Drama in business man Jimal Marlow's house is not ending anytime soon. After being exposed by his co worker through Edgar Obare,his family situation keeps getting worse.

Jimal publicly acknowledged his relationship with his second wife Amber Ray a few months ago. His first wife came into the picture and claimed she had know idea that her husband had another wife.

After her several interviews ,drama between the two kept heating up. Amira and Amber went physical and verbal on live Instagram. Their actions led to mixed reactions with many blaming Jimal for not keeping his house in order. 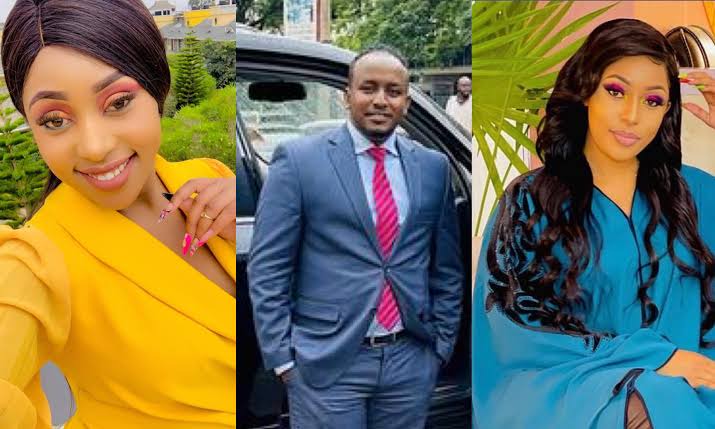 Amber moved from her residence where she was neighbors with Amira. It later came to our knowledge through blogger Edgar Obare that Jimal broke things with Amber after she moved.

Even though Amber hasn't confirmed the break up allegations, her posts have been suspicious and many think she has been actually dumped.

She has gone way further to claim that a lady can't die over a man because when Jesus comes back the man is going to be a brother to her. 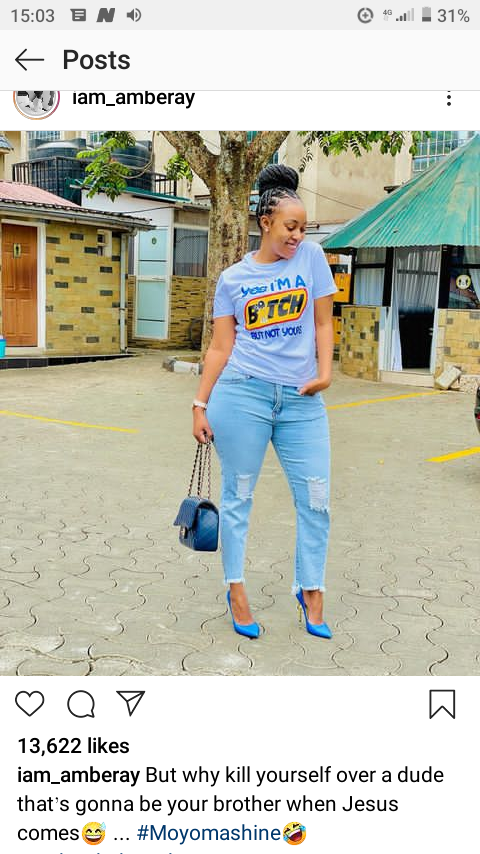 "But why kill yourself over a guy that's gonna be your brother when Jesus comes,' she wrote.

Amber has been posting quotes that confirms her breakup with Jimal and this quote wasn't left behind. She seems to be bragging to have moved on despite all that happened.