Leno is the first Goalkeeper in the England premier league club Arsenal, some of the reports have come out claiming that Bernard Leno will exit the club come the end of this season. 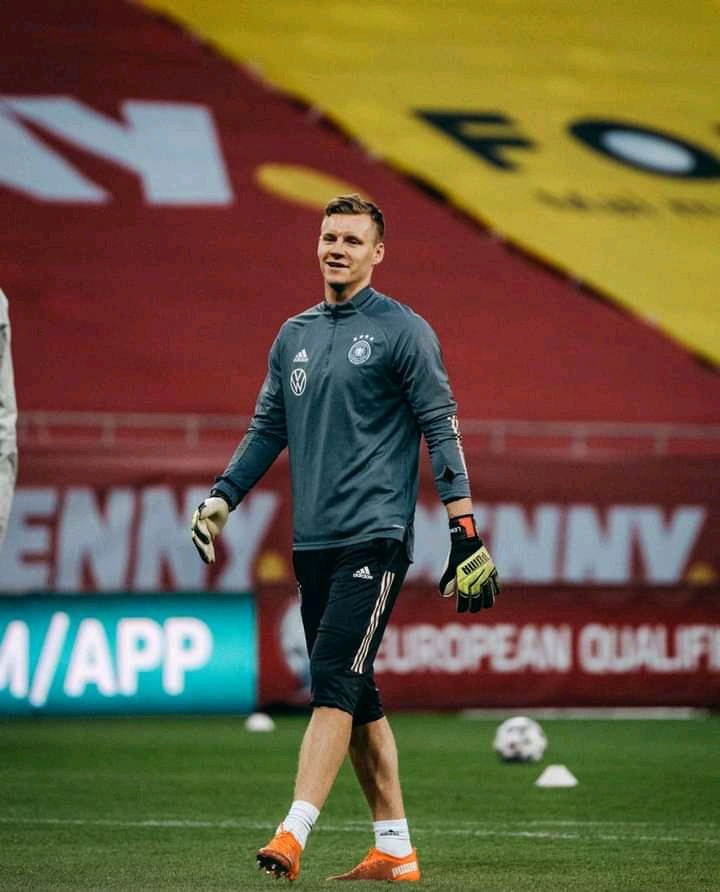 Despite of Arsenal being crashed out of the European league, for the first 25 years, Arsenal players have received online abuse from the first and is claimed that most of Arsenal players will leave the club come next season, But Bernard Leno have made it clear that no one in changing room is talking about leaving the club and they are still happy in the club.

Leno joined Arsenal too club in 2018 from Bayern Leverkusen and signed a contract until 2023, Leno said that despite being knocked out from Europa and also bad performance in the premiere league table, he says that they are Still happy at Arsenal and they have good environment.

But there are still Arsenal stars who would leave the club people like,David Luiz,William,Alexander Lacazette,Granite Xhaka,Belkerin and some which are not highlighted.

Content created and supplied by: Kenzie7 (via Opera News )