Chelsea Opens Up To Selling Ng'olo Kante Next summer

By AlfredOduory (self media writer) | 24 days ago

Chelsea have reportedly willing to sell 30-year old France midfielder Ng'olo Kante next summer according to Fichajes- in Spanish. Kante joined Chelsea on 16 July 2016 from Leicester city at a fee reportedly to be £32m. Kante has won; two Premier League titles, the Champions League, the Europa League and the FA Cup, the UEFA super cup as well as the World Cup while at Chelsea. 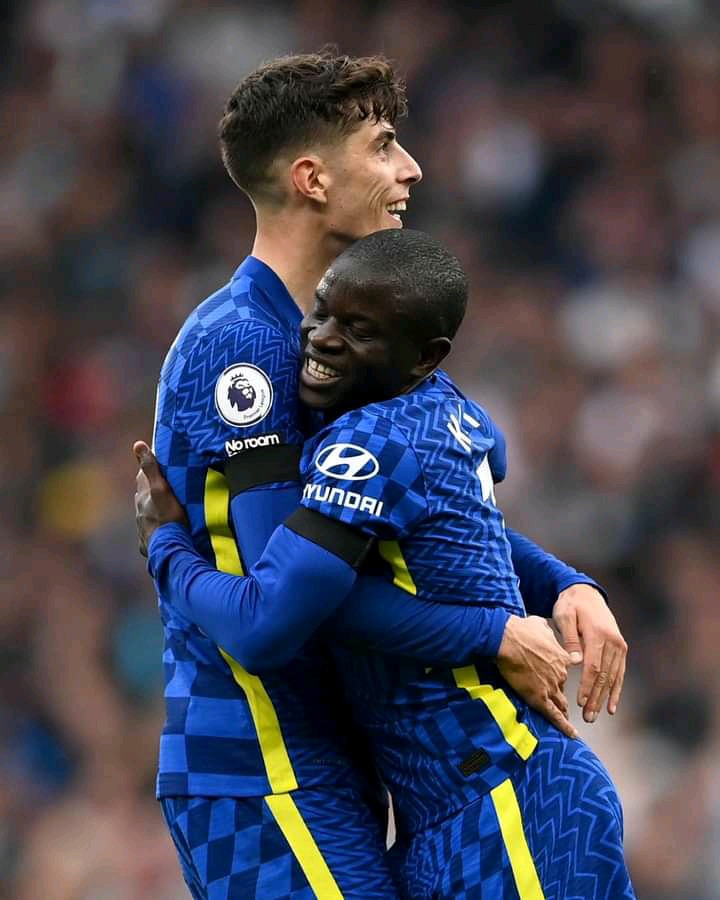 The report claims that the Blues are excited by young midfielders Conor Gallagher and Billy Gilmour, with both players seen as possible replacements for the World Cup winner. Chelsea are also in a race to keep youngsters in the squad as Kante age seems to be considered not good after several injury updates from him. 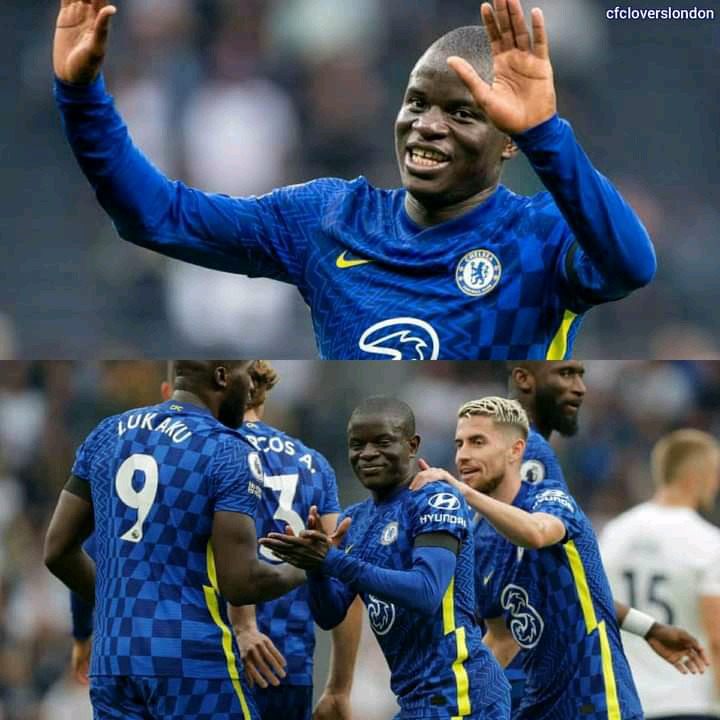 Ng'olo Kante contract with Chelsea is due June 2023. However, Chelsea also believe that they could receive a sizeable sum for Kante amid interest from Paris Saint-Germain and Real Madrid, which would allow them to invest in their squad.

If You Want Your Skin To Shine, Add These Fruits To Your Daily Diet