What You Didn't Know About Samia Suluhu Hassan, The First Woman President of Tanzania 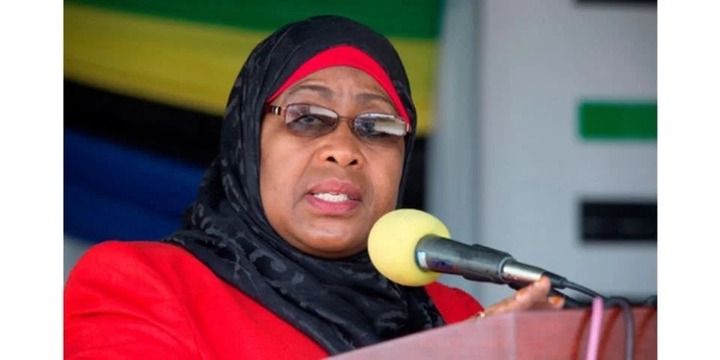 Samia Hassan was born 27 January 1960. Completed her secondary school in 1977, pursued a number of short courses on part time.In 1986, graduated with an advanced diploma in public administration. Later on she attended University of Manchester and graduated with a post graduate diploma in economics.In 2015, she obtained her MSc in Community Economic Development via a joint-programme between the Open University of Tanzania and the Southern New Hampshire University. She married Hafidh Ameir in 1978 and got four children. 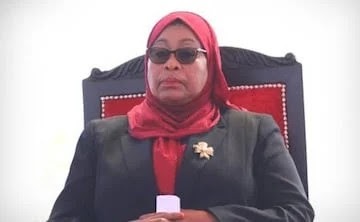 In 2000, she decided to run for public office where she was elected as a special seat member to the Zanzibar House of Representatives and was appointed minister by President Amani Karume.

She was re-elected in 2005 and was re-appointed as a minister in another portfolio.

In 2010, she sought election to the National assembly standing in the parliament constituency of makunduchi and won by more than 80%. In 2014 she was elected at the vice chairperson of the constituent assembly tasked with drafting the country's new constitution.

In July 2015 CCM's presidential nominee John Magufuli chose her as his running mate for the 2015 election hence making her the first female running macountry.he party's history. Subsequently, she became the first female vice president in the history of the country.

Following Magufuli's death,on 17 march 2021, Samia Suluhu has been sworn in as the first woman to hold the office of presidency in the country.

Content created and supplied by: Crimson7 (via Opera News )