We have a plan B if the court rejects BBI.

By Redleague (self meida writer) | 9 days 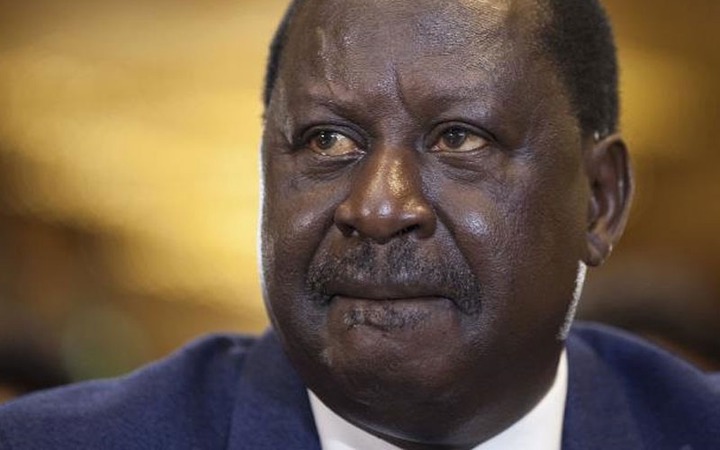 ODM leader Raila Odinga has said that he and his team have a plan B. This is in the case that the high court rules against BBI report. Raila is one among the key players in the push for BBI.

He was speaking on Tuesday in Malindi. Raila Odinga said that BBI is unstoppable. He said that his team will still continue to push for the BBI constitutional reforms.

He said that his team have an alternative way of pushing for constitutional reforms. Raila said this during the burial of Gideon Mung'aro's uncle. However he did not reveal their plan B.

His statement comes with only one month remaining before the court of makes its decision. The BBI players including president Uhuru Kenyatta filed a petition at the court of appeal hoping to overturn the ruling by the High Court. The High court had asked for the BBI campaign to be halted.

The High court claimed that President Kenyatta used the popular initiative way to initiate changes to the Constitution, an avenue that is preserved for the common mwananchi. The high court also added that the BBI was unconstitutional, null and void.

Content created and supplied by: Redleague (via Opera News )