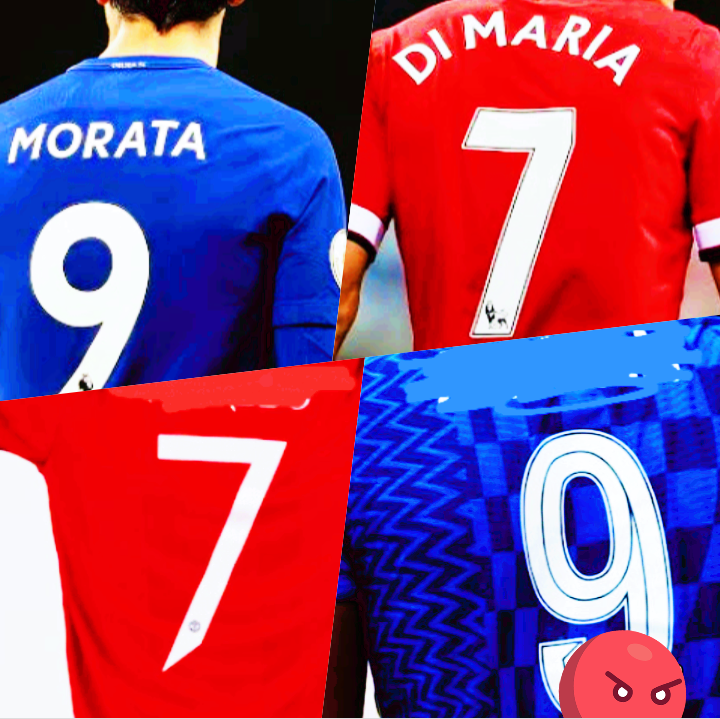 Christiano Ronaldo resigned for Manchester United at the start of this season. He has reclaimed his jersey number 7 which he used to wear during his previous time The Red Devil's. Ronaldo is currently producing excellent results with the Jersey. Before he signed back to his former club, every player who wore the Jersey 7 after he departed Manchester United never performed to the expected level. They all flopped. 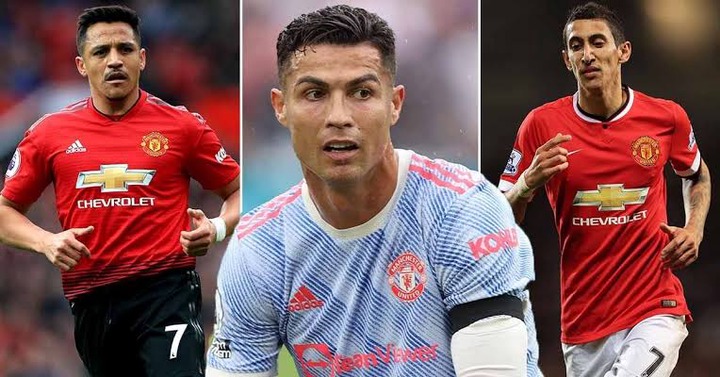 Angel Di Maria was a brilliant and lethal winger during his time with Real Madrid. His struggles started when he signed for Manchester United and was handed Jersey number 7. The Argentine scored 3 goals only for Manchester United. After one season he departed to Paris Saint Germain where he is currently having an excellent career. Current Barcelona striker Memphis Depay is also a victim. 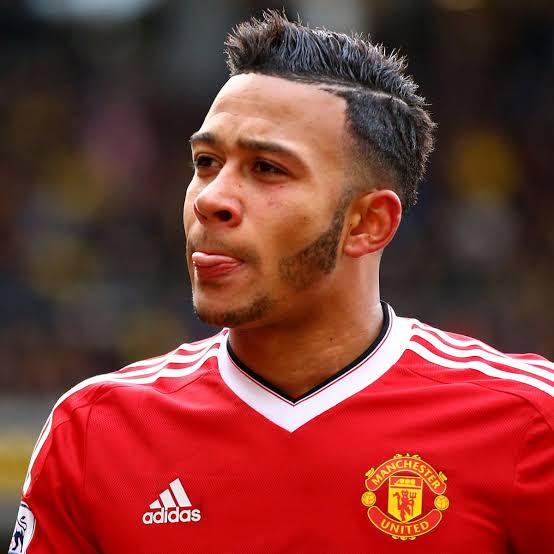 He performed below average after wearing Manchester United's Jersey number 7 when he signed for the club. He scored 7 within 2 years for The Red Devil's. He later departed the club and shined again. Currently he is Barcelona's key player. Alexis Sanchez was the worst. He scored 2 goals in a period of approximately 2 years. Sanchez was a scoring machine at Arsenal and Barcelona. The Manchester United's Jersey 7 destroyed his career.

This is cursed and unlucky jersey in Chelsea for over a decade. It seems like Romelu Lukaku who is the current owner is going to break the curse. Many strikers have failed to score enough goals when wearing Chelsea's number 9 jersey. Many striker tried their level best but unfortunately they never made it. Alvaro Morata is a victim. He had scored lots of goals for Real Madrid and Juventus before joining Chelsea. At Chelsea he really struggled to make an impact. He ended up changing to Jersey number 29. The Spanish international left Chelsea after scoring 13 goals in 33 appearance. He is currently having good goalscoring record at Juventus. Gonzalo Higuain, Radamel Falcao and Fernando Torres also had a hard time during their time in Chelsea. The three strikers wore the Jerseys number 9. Falcao was the worst followed by Higuain. Falcao scored 5 goals in 36 appearances While Higuain managed 5 goals in 14 appearances. Fernando Torres scored 45 goals in 172 appearances. Tammy Abraham tried his level best but he fell out of favour. He was sold to Roma in the summer. He is currently performing excellently. 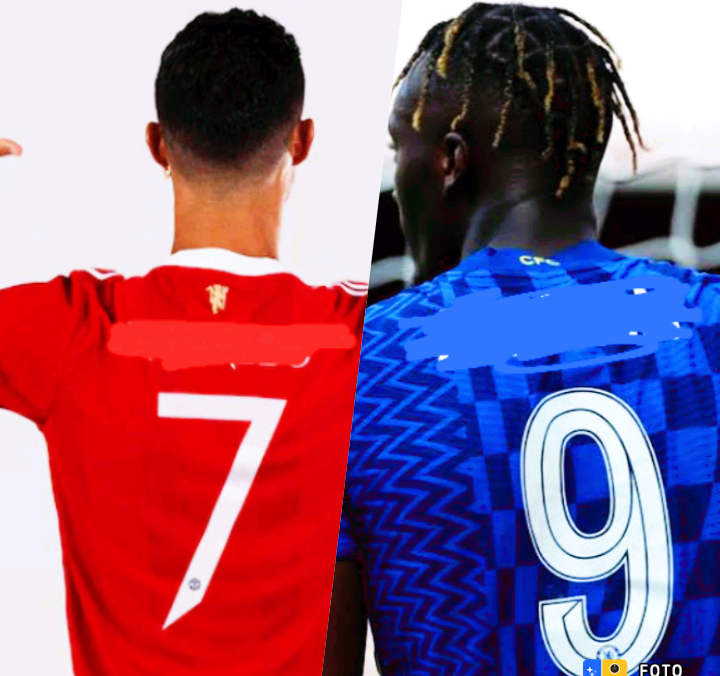 Which player performed terribly with the Cursed Jersey? Which player do you feel is left out? Drop your answers in the comments section.