EPL: See Klopp and Tuchel's Common Records That Makes Them Top The Table With Uniformity

The English Premier League title Chase is becoming entertaining day after day. Top flight teams seems relentless and may not slide anytime soon. Chelsea, Liverpool and Manchester United have been deservedly the best sides so far. The trio are seemingly the favorites to win the title if only they keep by their positive start. 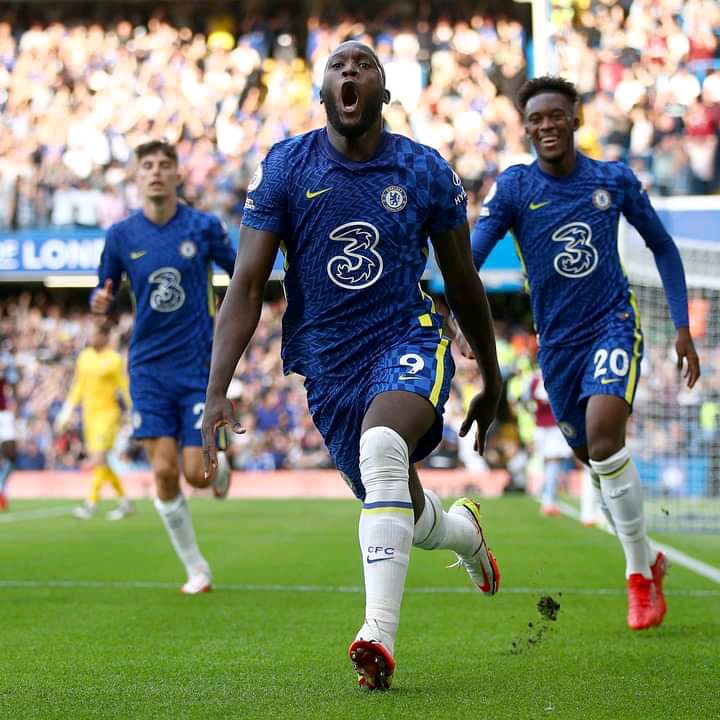 In this article, my concentration is on two German born managers, Liverpool's Jurgen Klopp and Chelsea's Thomas Tuchel. The duo have been influential since their arrival in respective teams and are competing against each other for the Premier League battle. Interestingly, the two have had some notable coincidences in the five matches played so far. 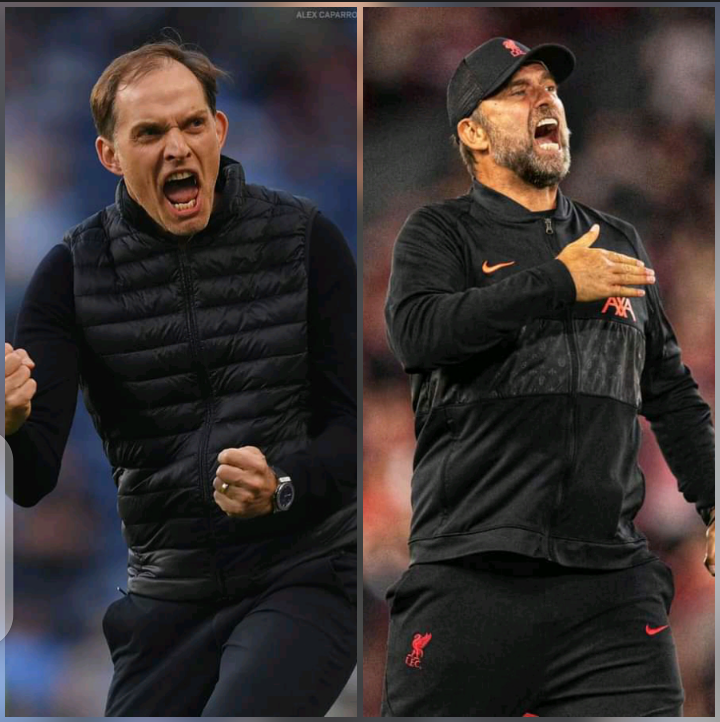 Match Week 1: Liverpool and Chelsea had a remarkable start into the new season. They both won their campaign opening matches. Notably they both won by the same margin of goals. Tuchel beat Crystal Palace 3-0 in a London Derby while Klopp picked the same score against newly promoted Norwich. 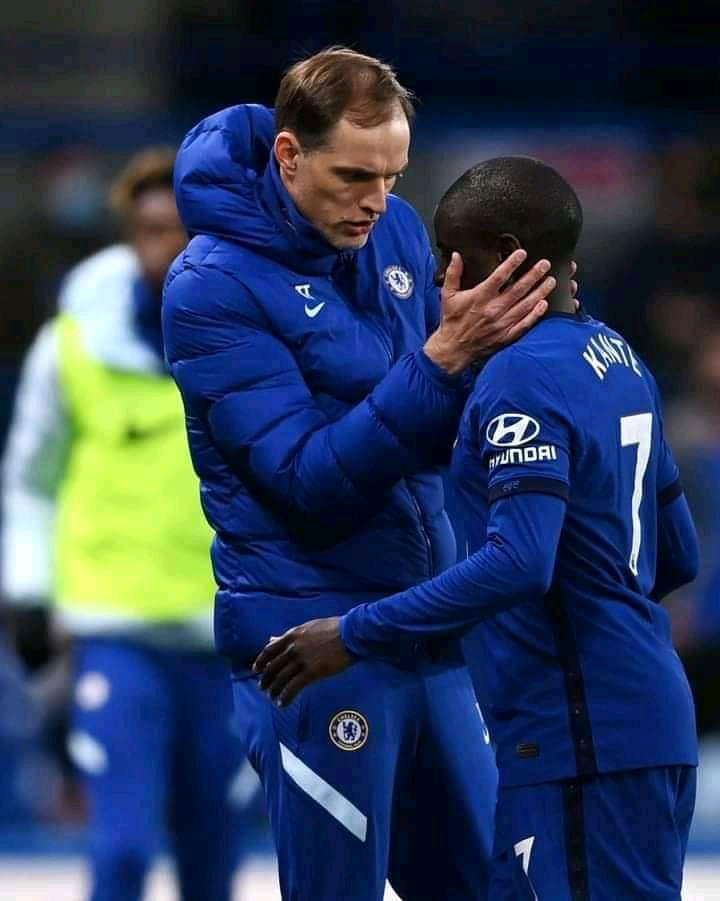 Game Week 2: Chelsea travelled for an away match in yet another London Derby against Arsenal at the Emirates Stadium. The Blues outshined the Gunners by scoring two goals and kept a cleansheet. Apparently, Klopp led his men to pick the same score (2-0) against averegedly ranked Burnley at Anfield. 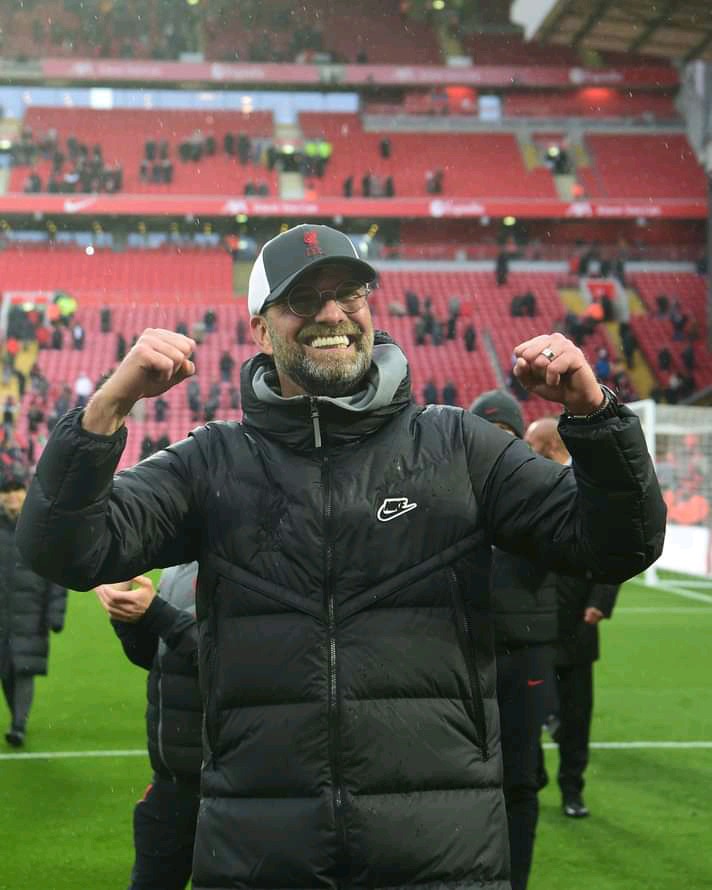 Round 3: Both teams met at Anfield. It was a dramatic battle that saw Chelsea's Reece James red carded and a penalty awarded to Liverpool. Tuchel felt superior finally as he managed to hold a draw even after going down to a ten men team. 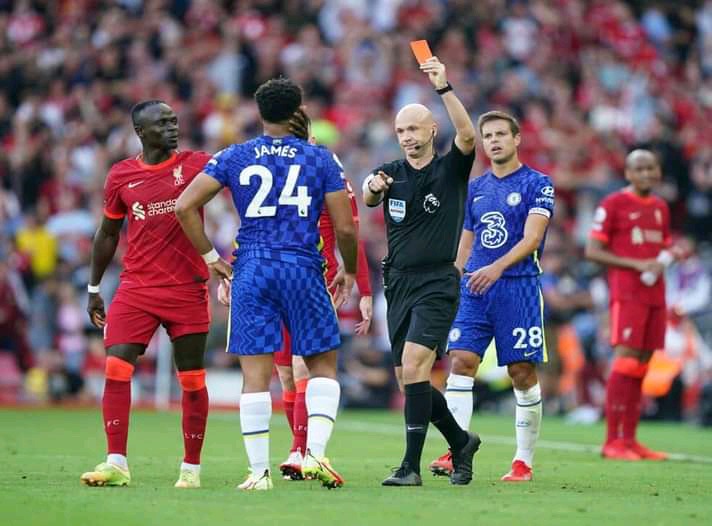 Match Week 4: Once again their was a common score line for both Tuchel and Klopp sides. Chelsea invited Astonvilla to Stamford Bridge and confortably crashes them 3-0. Liverpool did the same in an away fixture against Leeds. 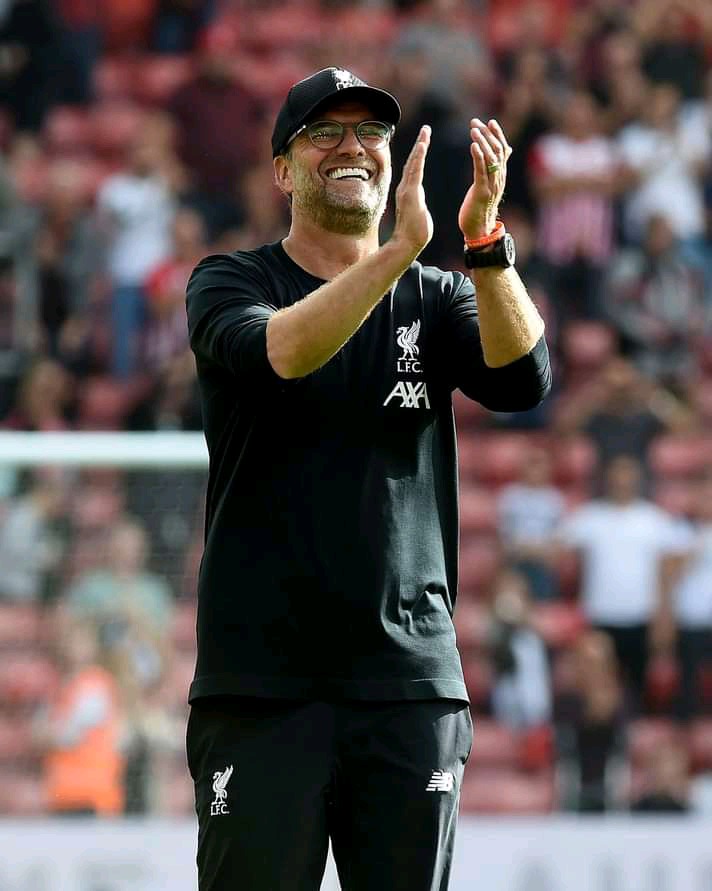 Match Week 5: Liverpool played stubborn Crystal Palace at home while Chelsea were hosted by Tottenham Hotspurs. Both Klopp and Tuchel picked the same score having scored three goals and kept cleansheets in both cases. 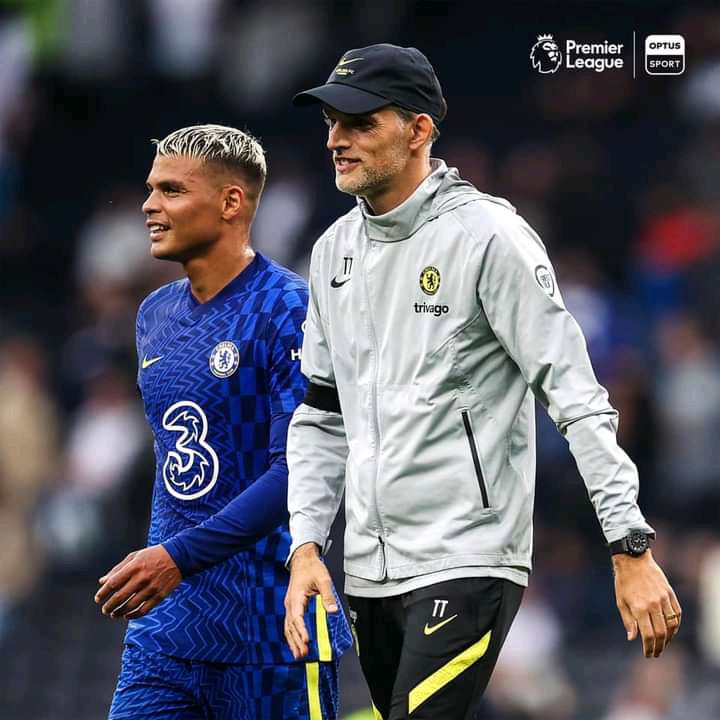 Notably, Thomas Tuchel and Jurgen Klopp are competing against each other. They have a tie in points, scored the same number of goals, conceded only one goal each, kept four cleansheets and non of them have lost a single match so far. 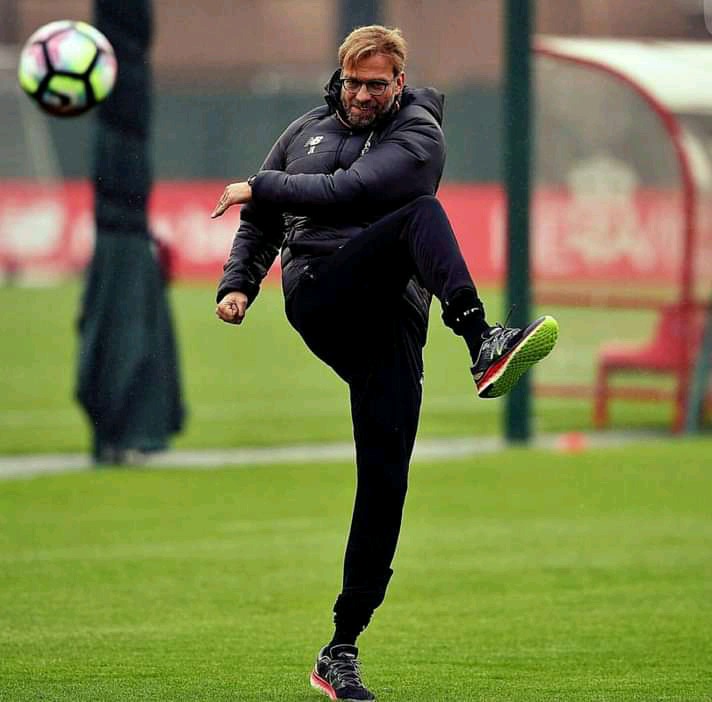 Please join us to answer this questions: Who is the best between Tuchel and Klopp. Who among the two will possibly win the EPL title this season? Is there any other team that can challenge Chelsea and Liverpool for title hunting? Please like, share and drop your comments as directed below.