The premier league is taking shape every day. Teams are showing their seriousness in winning the cup. The league is known all over the world as being tough and each team must win convincingly. The top three teams are Chelsea, Manchester City, and Liverpool. Chelsea had opened a 5 point gap before the international break but they are now just two points from the second-placed team. 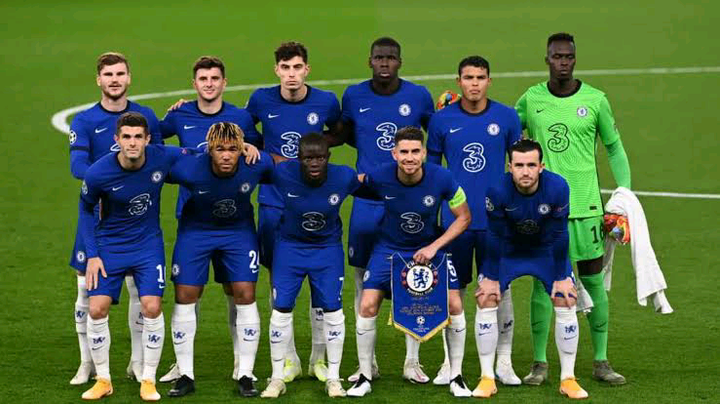 Of late, Chelsea has not played well. In their game against Burnley, they threw away two points when Burnley equalized in the dying minutes of the game. In their game against Manchester United, they were the favorite to win the match. However, they didn't use their chances well in the first half of the game. They made a mistake and were penalized. 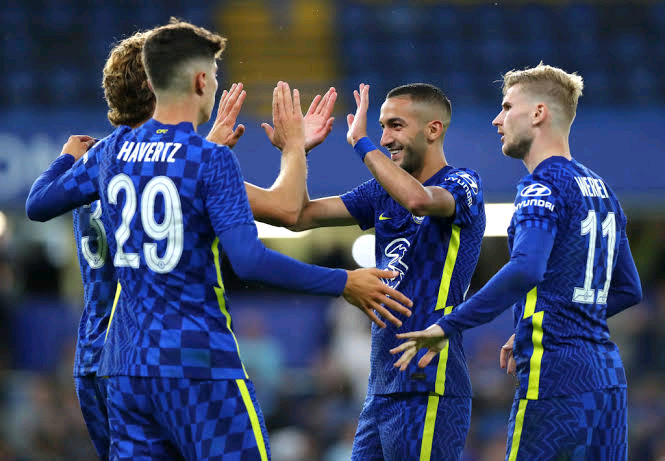 In their recent game against the stubborn Watford, they won the game narrowly. It was not their night. Watford constantly threatened them and was very dangerous. Hakim Ziyech saved the situation and gave the team the three needed points. 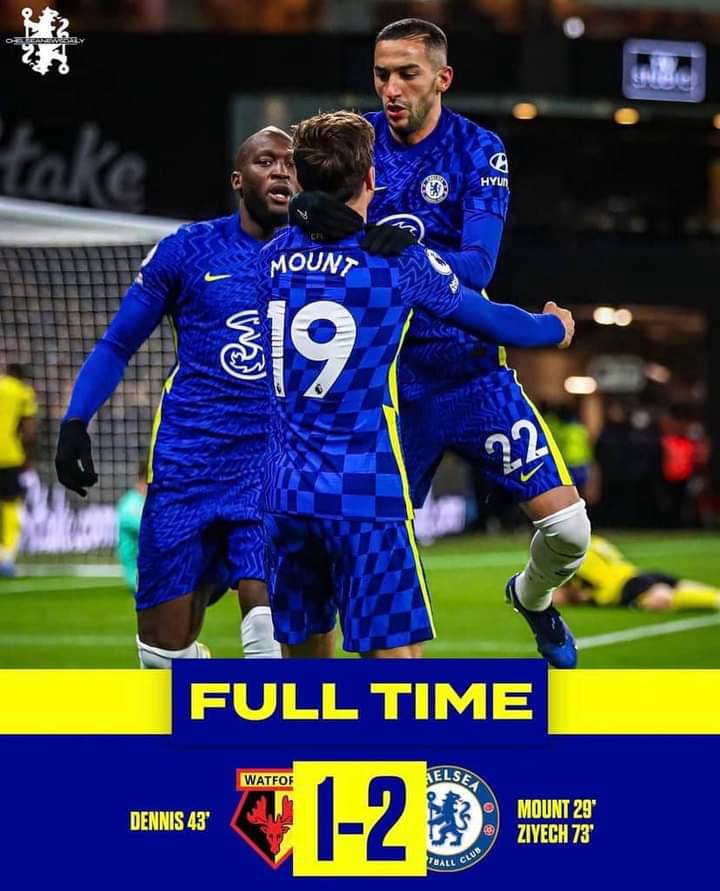 Chelsea must up their game and play the way they played against Juventus in the Champions League, or else they risk losing the lead and thus hampering their hopes of lifting the trophy come May next year. 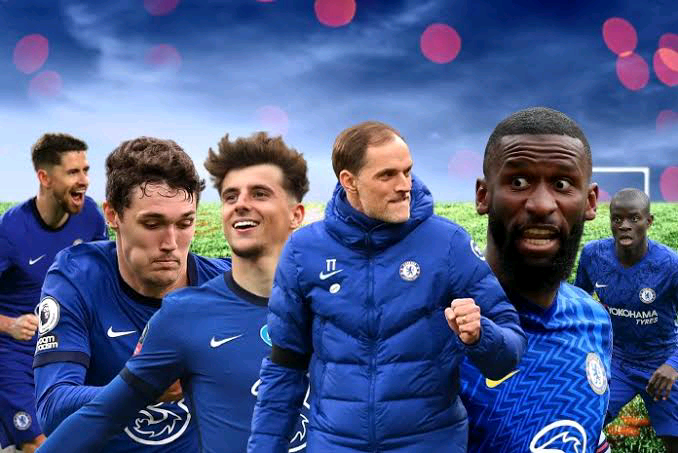 How to spice up and make your home workouts more fun