Welcome to the world of football. We value you. Kindly Follow and Share to get our daily updates on football news. 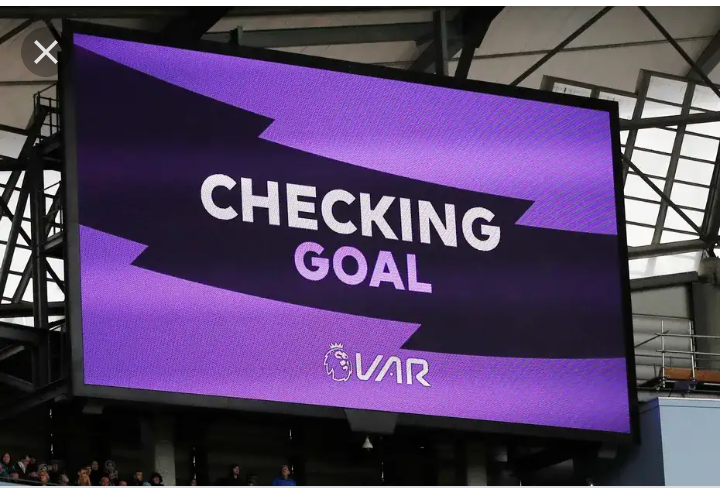 The VAR has greatly impacted the premier league table standings in the latest weekend. This has been evidenced in the fight for the top four race. Some of the decisions of the VAR had caused a lot of changes including; 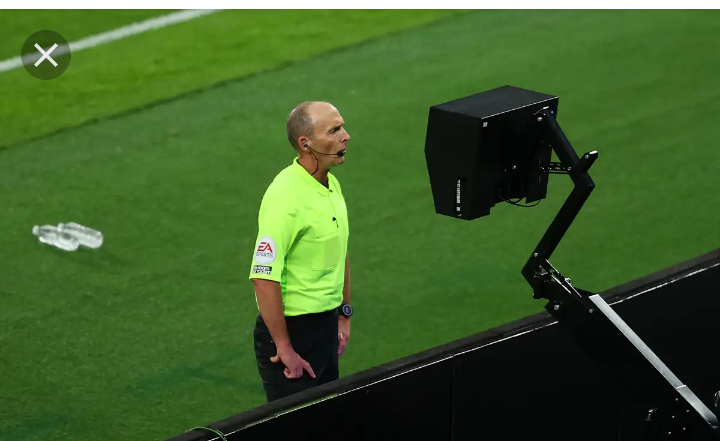 West ham united was denied a goal in the last bit of the first half against Leicester city. This goal would mean a stiff competition in the top four finish in terms of goal difference in the last days of the league if the teams equaled points.

Manchester united was denied a clear opening goal agianst Tottenham after mctominay elbow booted Son. The goal was scored but later ruled out by the VAR. This would also mean a great change in terms of goal difference comparison.

Liverpool were forced to sit in the seventh place after a narrow win against Aston Villa. Their goal was ruled out citing that Diogo Jota's elbow was offside when he scored. 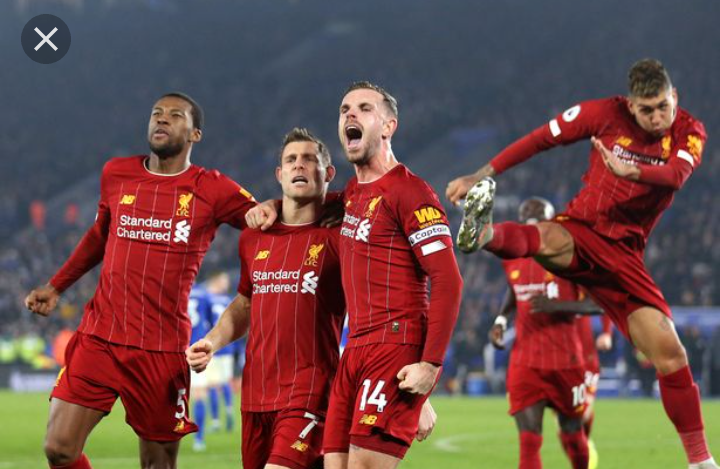