By Alioski (self meida writer) | 10 days 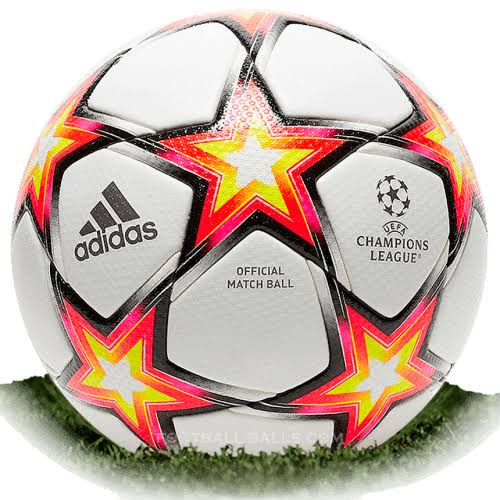 Three points are up for grabs when Swiss champions Young Boys host Manchester United in Bern tonight. The Red Devils won both matches (0-3 and 1-0) when these two sides were grouped together during the 2018/19 UCL season.

Manchester have begun the league on a high with 3 wins from 4 games, scoring 11 times and conceding 3. With Cristiano Ronaldo (UCL’s record goal scorer) on their side, the Red Devils are clear favorites to take all three points tonight. 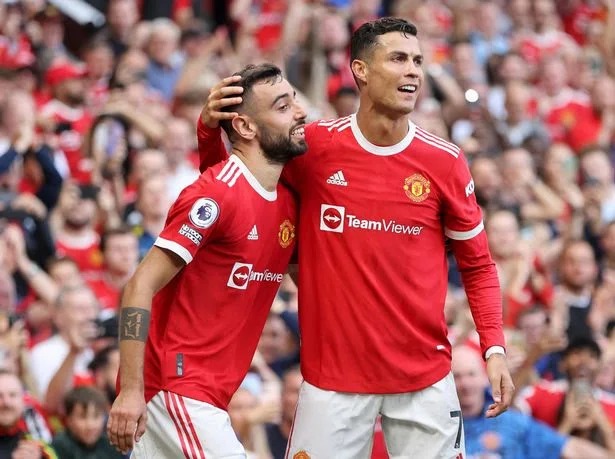 Six games in and Hull City are staring at a quick return to League One. The visitors have lost 3 of their opening 6 Championship games, winning just 1.

Meanwhile, Blackburn Rovers have won 2 and drawn 3 of their opening 6 league outings. The hosts have also emerged victorious in each of their last 4 head to head meetings with Hull. We are backing the hosts to triumph again tonight.

Both AFC Bournemouth and Queens Park Rangers are yet to test a league defeat after six rounds of matches. However, we are predicting the hosts to suffer their first defeat of the season. 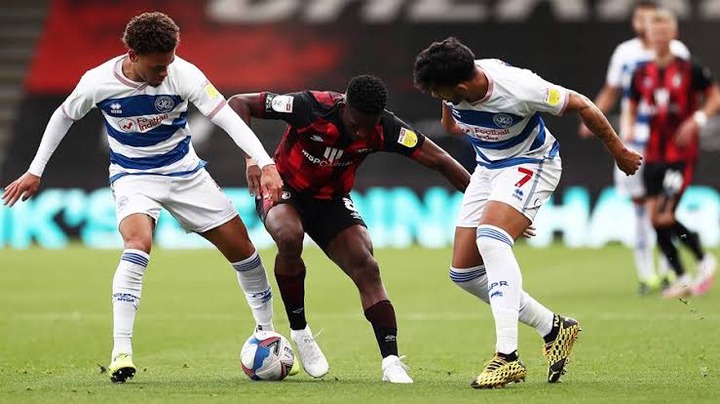 QPR and Bournemouth have met 8 times in the league, QPR winning 4 and losing just twice. Before their 3-3 stalemate with Reading last weekend, Queens Park Rangers had won 5 away league matches on the spin.

West Bromwich Albion have begun the 2021/22 Championship season a high with 4 wins and 2 draws from their six league games so far. On the contrary, Derby County have already suffered two league defeats, all coming away from home.

West Brom won 2-0 on this ground when the two sides last met here in July 2020. We are backing the highflying hosts to win at The Hawthorns tonight.

Both Reading and Peterborough find themselves languishing in the relegation zone after poor starts to the new season. Each has suffered 4 defeats from the opening six league games.

However, we are backing Reading to take the spoils here courtesy of being the hosts. They are unbeaten at home in each of their last 7 meetings with Peterborough.

Defending Europa league champions Villareal are yet to win a competitive match this season, drawing all four matches they’ve played so far. However, they were impressive in their 2-2 draw at the Wanda Metropolitano in their last game. 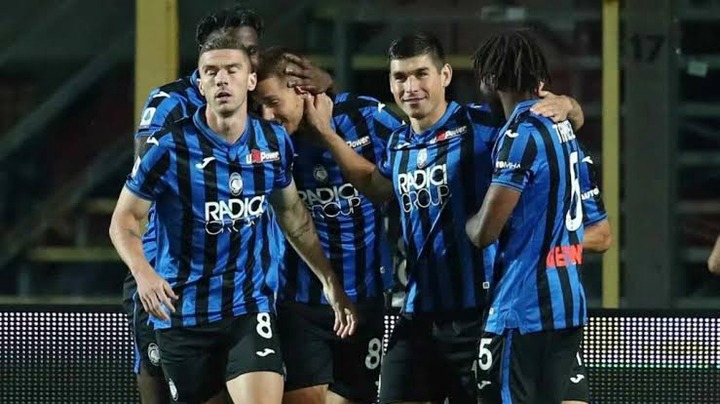 The hosts also troubled Chelsea during the UEFA Super Cup match in August. Atalanta, have been struggling for goals lately. The visitors from Italy have only scored 3 goals from their last 3 competitive games. This is unusual for the Italians who have been at the top of scoring charts in each of the last 3 seasons. The visitors might struggle again tonight. Thus, we are predicting a win for Villareal.

After suffering three defeats from their opening 4 Championship games, Sheffield United have gone on to win 1 and draw one of their last 2 league clashes. The hosts thrashed Peterborough 6-2 at the weekend and will come into this match with their spirits high. 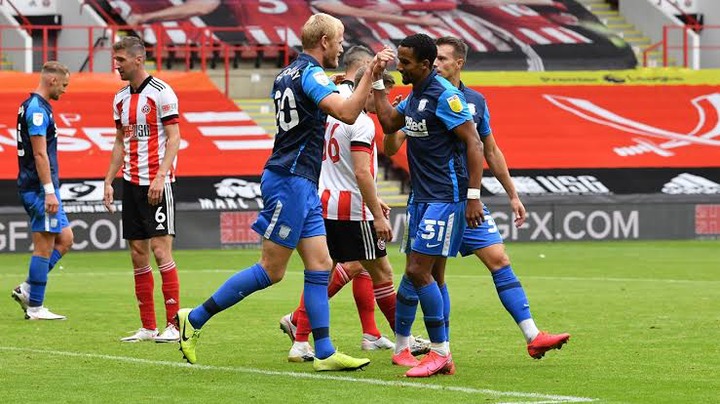 Preston also endured a torrid start to the new Championship season, losing each of their opening 3 games. However, the visitors have since collected 7 points from their subsequent three games.

The last 9 head to head meetings between these two sides have Sheffield United win 4 times while Preston won 3. We are backing the hosts to narrowly edge past Preston North End tonight.