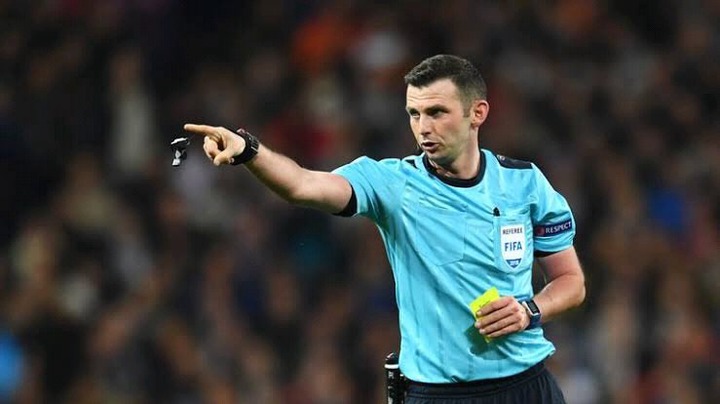 On Sunday, September 19, 2021, Chelsea defeated Tottenham 3-0 in their Premier League encounter. Despite having the same points and goal difference as Liverpool FC, Thomas Tuchel's club is presently in first place in the league.

The Blues are remain undefeated this season, with their only bad record coming in a 1-1 draw against Liverpool last month. 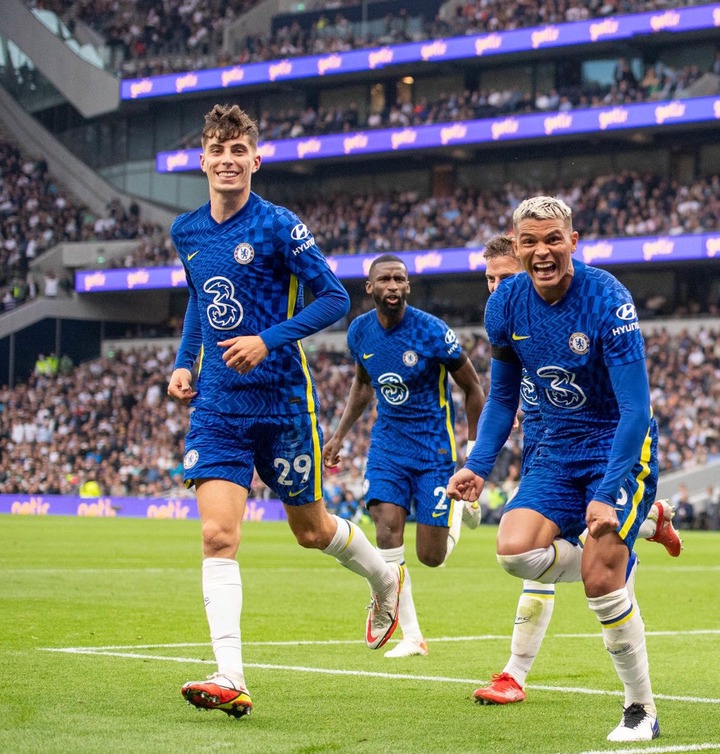 On Saturday, the Blues will be facing the Citizens, and the referee that will be officiating the match is Michael Oliver. Mr. Oliver is one of the most respected English referees which is one of the reasons he is regularly chosen to officiate big matches.

Chelsea supporters are dissatisfied with Anthony Taylor's decision against Liverpool. Taylor sent Reece James off in the first half after showing Liverpool a red card.

The game became so imbalanced as a result of that red card, even though the blues afterwards held 'the Reds' until the very final minute. Many Chelsea supporters signed petitions to the FA in protest at Anthony Taylor's decision. 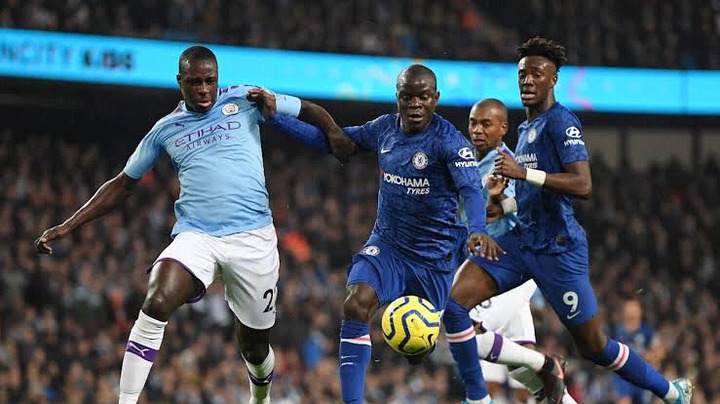 Michael Oliver is an excellent referee who makes sound choices, despite his penchant for issuing yellow cards when necessary. Because both teams are title contenders, the match between Chelsea and Manchester City will be a tough one. Whenever Michael Oliver detects a blatant foul, he always checks VAR and gives out penalties.

Chelsea players, particularly Jorginho and Mateo Kovacic, commit a lot of fouls, and Michael Oliver may not be happy with them if it happens on Saturday.

The question now is whether Chelsea can beat Manchester City now that Michael Oliver has been appointed.

Even if Chelsea does not commit many fouls, I believe they will easily defeat Manchester City. Last season, they (Chelsea) won Manchester City three times, and they still have players who can assist them win for the fourth time. 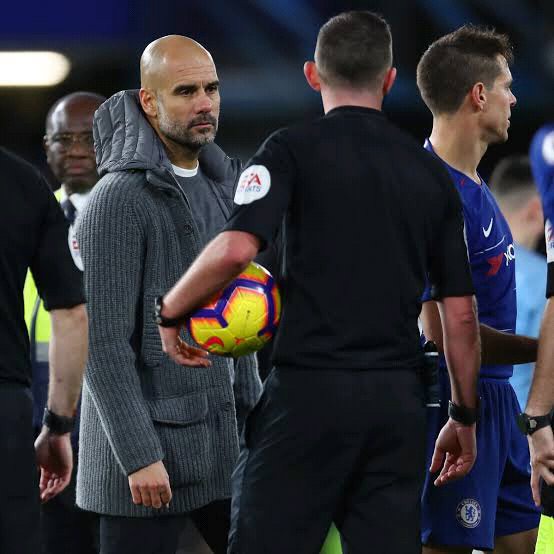 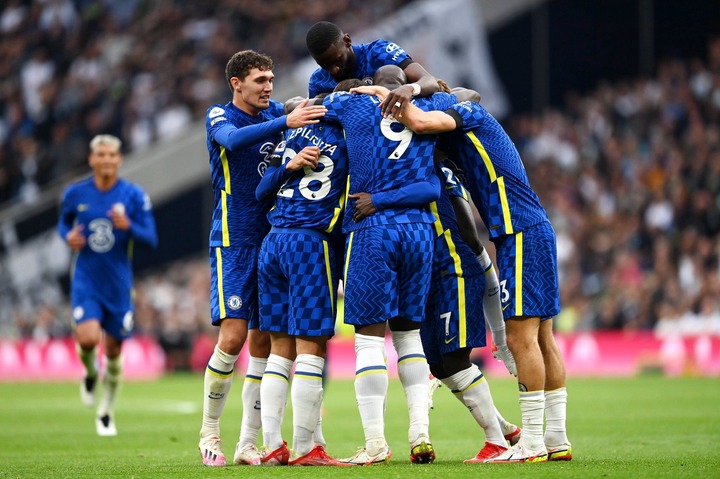