The 5 Most Powerful Countries on the Planet

By KaremaKelvin | self meida writer
Published 29 days ago - 1 views 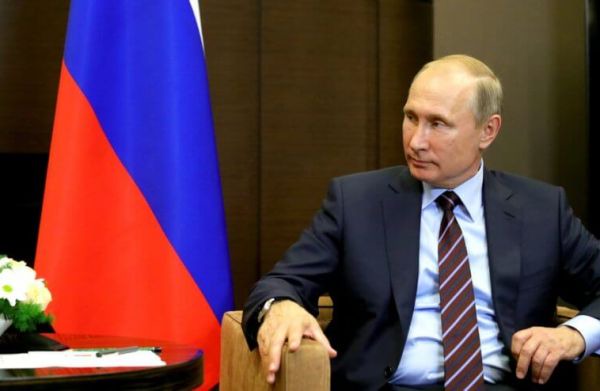 These are the most powerful countries on the planet because of their economic and political power! Where else do they owe their influence? 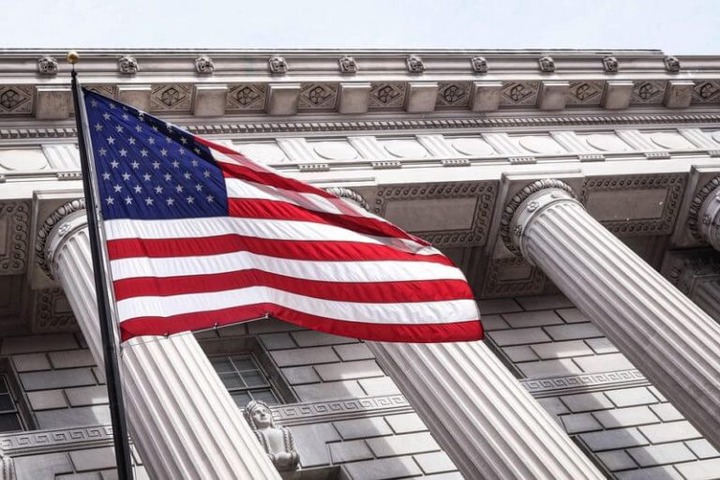 The United States is the most powerful country in the world. It has the largest economy in the world, thanks to the mass entertainment industry and not only that. California's economy alone generates about $ 2.5 trillion. If California were a country, that number would make it one of the top six most economically viable countries in the world. In terms of political influence, the US is unrivaled, as it plays an important role in almost all international issues and especially in terms of global security. Despite the fact that Donald Trump now leads the country, the United States remains a viable force in the international community. But the prestige of the US government received a blow every time Trump makes a Tweet. 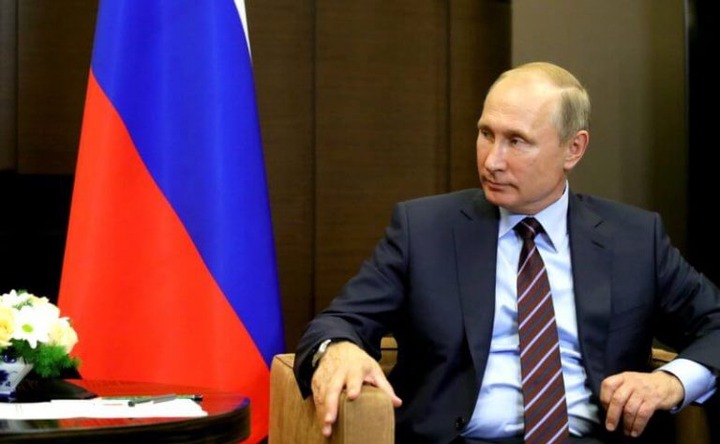 Russia is the largest country in the world in size, covering entirely North Asia and the largest region of Eastern Europe. It has one of the largest economies in the world, further enhanced by the country's rich natural resources. It is a world leader in oil and gas fields.

A permanent member of the United Nations Security Council, Russia has one of the most powerful armies in the world. The country has the largest stockpile of nuclear weapons with about 7,000 nuclear warheads. However, the way the Russian government has developed its armed forces in recent years has been the subject of international criticism. More specifically, Russia has been criticized for its role in the conflict in Ukraine. 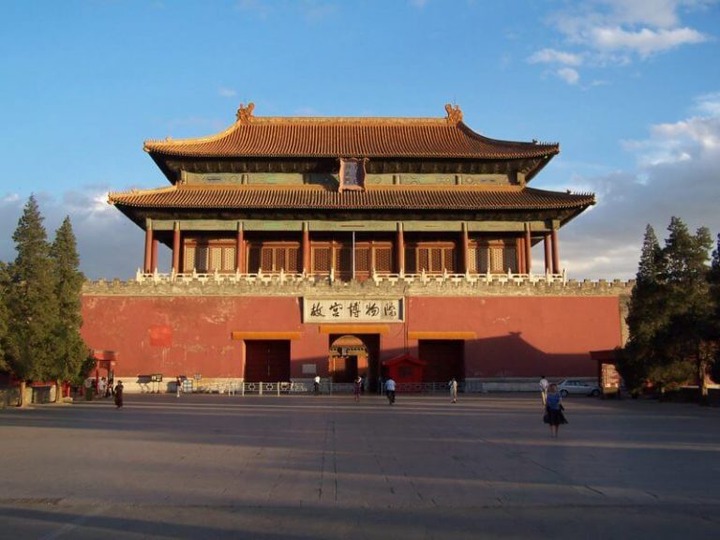 China is the most populous nation in the world. It has great economic influence and has the second largest economy in the world, right after the USA. If we look at how fast the Chinese economy has grown over the last three decades, it is very likely that we will conclude that it will overtake the American economy in the near future.

The Asian country is also a world leader in exports, and this is the reason for all the "Made in China" products that you see every day and have flooded the market.

As a member of the United Nations, China has a very strong political influence in the world, although many have criticized the Chinese government for using questionable methods and excessive aggression, especially in the use of its military force. 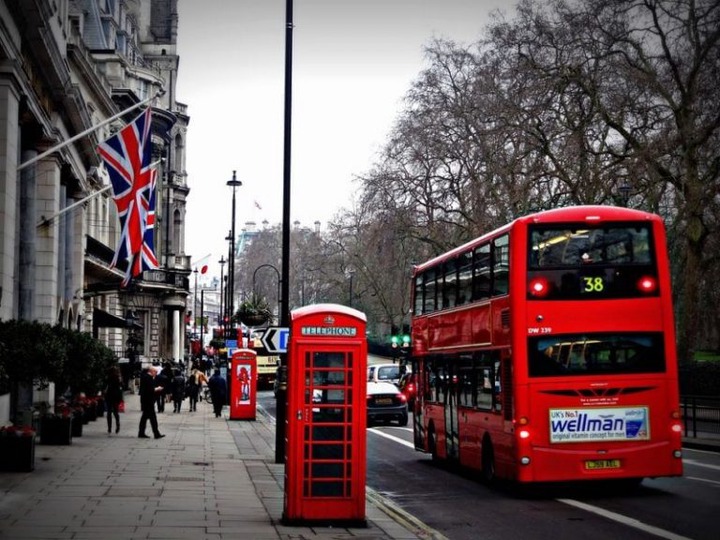 Another permanent member of the United Nations Security Council, the United Kingdom - made up of England, Scotland, Wales and Northern Ireland - is a highly developed country in Western Europe. Although currently surrounded by uncertainties due to Brexit, the United Kingdom remains one of the most powerful countries in the world.

Like France, the United Kingdom is a nuclear-armed state and a member of NATO. It has one of the best naval fleets in the world, as well as one of the most capable intelligence agencies, the Secret Intelligence Service, commonly known as MI6.

The United Kingdom has a very strong economic and political influence, and has long been a pioneer in various fields such as technology, fashion, culture, arts and sciences. 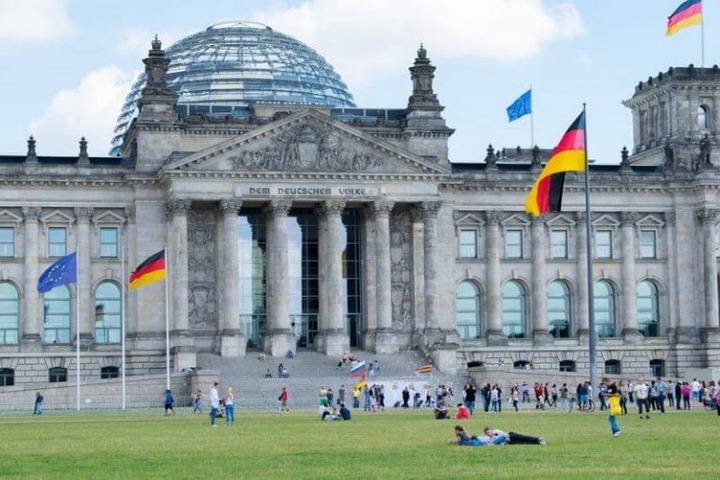 Germany has for years been one of the most powerful nations in the world. Whenever the country was destroyed by war or internal conflicts in the past, the economy could recover after a while. The German economy is consistently ranked in the top ten, thanks to its highly skilled professional population, but also to the organizational and working lifestyle of its inhabitants. It is a developed nation with a high standard of living. It is one of the largest exporters and has a very strong economic and political influence in the world as well as strong international relations.

Germany is a member of the United Nations and NATO and is actively involved in global security issues.

Content created and supplied by: KaremaKelvin (via Opera News )

California Donald Trump US United States
Opera News is a free to use platform and the views and opinions expressed herein are solely those of the author and do not represent, reflect or express the views of Opera News. Any/all written content and images displayed are provided by the blogger/author, appear herein as submitted by the blogger/author and are unedited by Opera News. Opera News does not consent to nor does it condone the posting of any content that violates the rights (including the copyrights) of any third party, nor content that may malign, inter alia, any religion, ethnic group, organization, gender, company, or individual. Opera News furthermore does not condone the use of our platform for the purposes encouraging/endorsing hate speech, violation of human rights and/or utterances of a defamatory nature. If the content contained herein violates any of your rights, including those of copyright, and/or violates any the above mentioned factors, you are requested to immediately notify us using via the following email address operanews-external(at)opera.com and/or report the article using the available reporting functionality built into our Platform 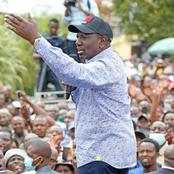